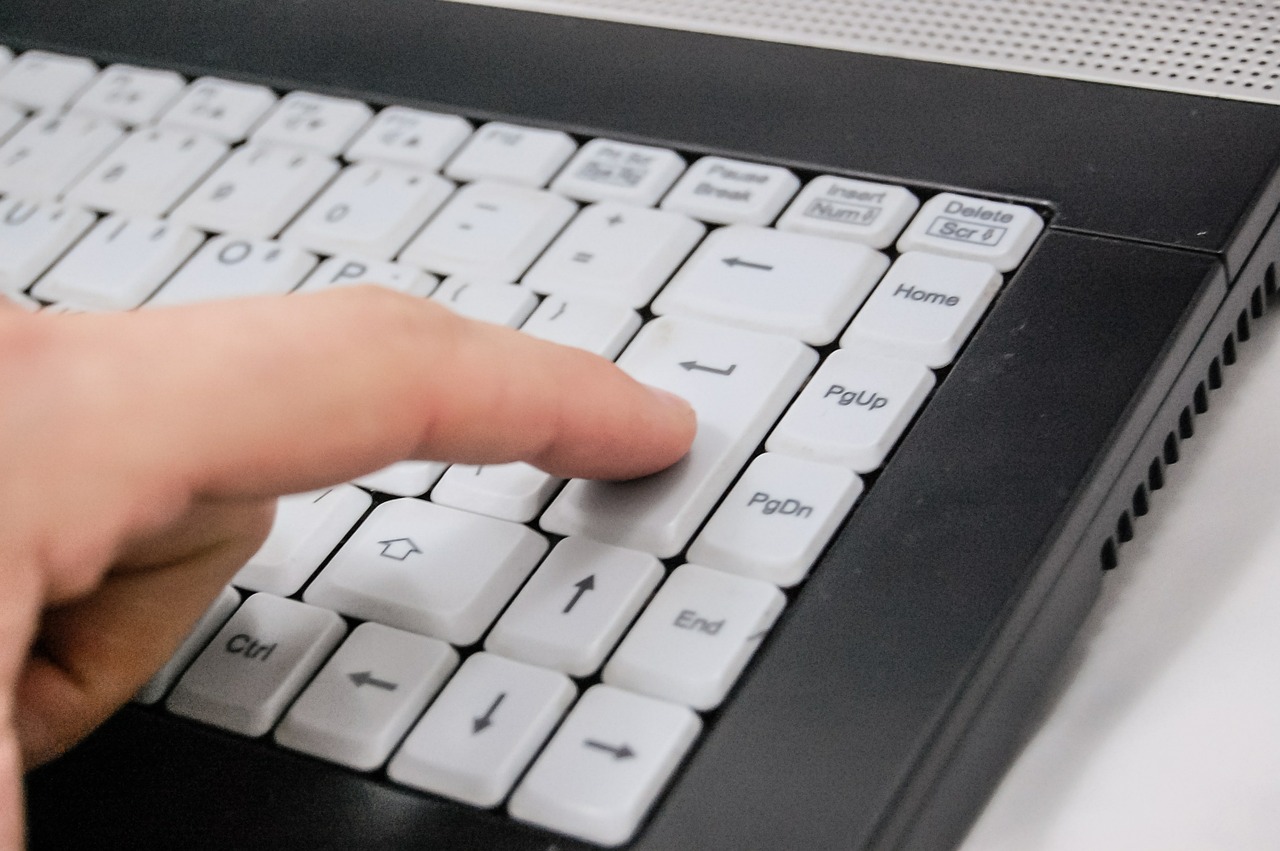 Low-code enterprise app builder startup Retool Inc. today announced that it has raised $45 million in new funding at a $3.2 billion valuation to continue its journey to “retool” the way that businesses build bespoke internal-facing software.

Although many low-code companies design their tools for a wide variety of use cases, Retool is designed primarily for internal-facing software. David Hsu, chief executive of Retool, contends the software that enables internal operations of companies is being overlooked in order to spend as much time and attention on customer-facing products.

“For those who haven’t tried Retool yet, we’re a new way of building software, specifically internal-facing software,” said Hsu. “Software is eating the world, but the world of internal software is often neglected.”

Retool provides a way to rapidly create a user interface for an internal app in minutes using a drag-and-drop interface and then add in custom code to deliver internal business logic quickly. According to Hsu, that can reduce the time it takes to build an internal app from weeks to days. That reduction in time and energy on development teams also means that more time can be spent attending to the customer-facing apps, but without neglecting the needs of internal software.

Retool’s library has more than 90 different building blocks to choose from that can be interconnected, including more than 40 different inputs such as type fields, buttons, star ratings, toggles and more. It allows developers to handle their own typography for readability and provides 3,400 icons to choose from with no need to import.

There are also a broad number of integrations and connectors that allow developers to quickly hook into external databases via REST, GraphQL or SOAP APIs. From there, an engineer or developer need only quickly write custom queries to pull back the information needed to populate and send the proper information and it will interact with the app.

In the past few months Retool also added Git-compatible source control. That means developers can experiment freely with a copy of the source code without endangering the main branch of the code. It also makes it possible to collaborate on code changes because once a working modification is found on a copied branch, Git makes it easy to merge the changes back into the main branch with ease.

Retool also announced a new free subscription plan with developers in mind that is free for up to five people. The objective is to provide low-cost tools to businesses to build the best possible internal apps. “Our teams are fully focused on how we can (in the background) improve your internal tools so that you can focus on your customer and product experience,” Hsu said.

The company has seen tremendous growth since its founding in 2017 and is now used by many businesses to build their internal-facing apps. Examples include the delivery service DoorDash using it to save hours of engineering time, and NBC and Warner Brothers putting it to use on top of its marketing data to get a better view of its customers’ interests.

Hsu said that with the financing, the company will push toward continuing its trajectory to help companies build better internal apps and transform their businesses. To make that happen, Retool is currently expanding and hiring across all of its teams.