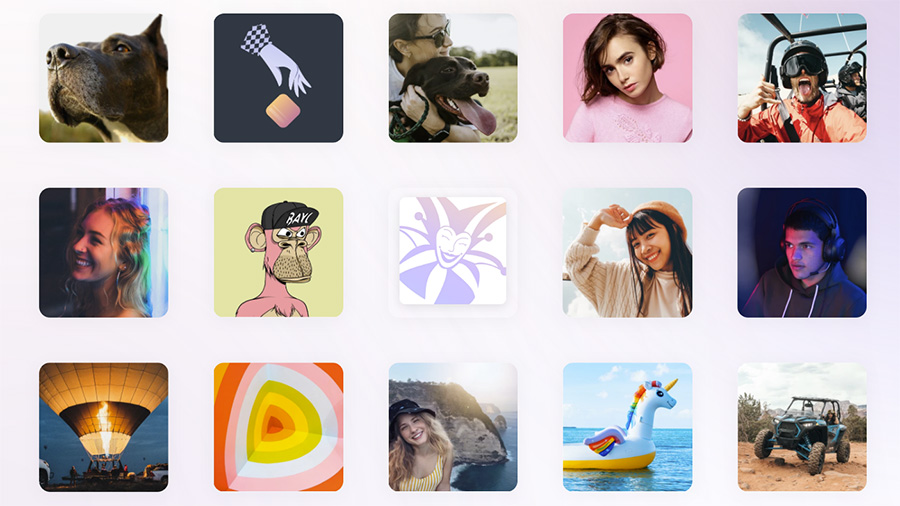 Crypto “social collectibles” startup Revel.xyz, said today that it has raised $7.8 million in seed funding led by Dragonfly Capital to expand its product offering that it describes as a cross between Instagram and Robinhood.

Revel provides a social media platform for the collectors of nonfungible tokens, which are a type of blockchain-based cryptocurrency asset that allows people to prove ownership of digital assets such as artwork, photos and videos. Using Revel, they will have a marketplace where they can create their own NFTs, then buy, sell and trade them as well as share them.

“Think of Revel.xyz as a cross between Instagram and Robinhood, wrapped in social game economics,” said Adi Sideman, chief executive of Revel.

Sideman said that allowing people to own personal assets, such as artwork and videos, will open up a whole new generation of digital media and that’s where NFTs are going. This has been a long-sought-after value proposition for NFTs.

“Personal media asset ownership, shared between creators and their followers will drive the next generation of social networks; people connect with people by collecting their digital media,” said Sideman. He added that allowing followers to buy into the artwork that creators produce, allows fans to have a stake in the community in which they’re participating.

Revel’s value proposition is that it opens up to an audience of small creators by making it easy to mint and create NFTs, with a platform that can scale up to millions of users.

“Today digital collectibles are primarily issued in controlled roll-outs by artists and brands,” said Haseeb Qureshi, managing partner at Dragonfly. “But what happens when you allow ordinary people to issue digital collectibles, and to become collectors of the smaller creators they love?”

Social networks have been integrating NFTs on their own platforms this year, including Instagram, which began experimenting with displaying the collectibles after Twitter added NFT profile pictures. The cryptocurrency exchange Coinbase also launched an NFT marketplace with social networking features, and Bubblehouse, an NFT social market rival for Revel, announced a $9 million fundraise in May.

The NFT market exploded in 2021, reaching $17 billion in sales volume for the year, but it has since dwindled significantly for 2022 during what’s been dubbed “crypto winter.” Interest in NFTs has floundered recently, with revenues falling during the third quarter of 2022 to $3.4 billion, according to a report from Reuters, down from $8.4 billion in the second quarter. That shows a slowing interest in the assets.

Still, Revel believes that in spite of this downturn, NFTs still have a strong future and recently announced a partnership with Stability AI, the artificial intelligence text-to-image generator service, that allows the authoring of digital collectibles on its platform. As a result, users can now quickly create their own digital collectible NFTs in mere minutes using the power of AI using their own imaginations.

“AI promises to be a huge part of the future of humanity,” Emad Mostaque, chief executive of Stability AI said about the news. “It made a lot of sense to work with Revel.xyz who is bringing the Web2 principles of social networking and user-generated content to the world of Web3.”

Revel’s app is available on mobile devices and download from both the iOS App Store and the Google Play store.