The two companies signed a memorandum of understanding in September to establish a new company to manufacture three new electric vans in Europe.

These would have been two new vehicles based on Mercedes-Benz Vans’ upcoming VAN.EA platform as well as Rivian’s second-generation Light Van platform.

The former is due to arrive on the market from 2025 and is unaffected by the joint-venture talks coming to an end.

Rivian CEO RJ Scaringe said in a statement: “At this point in time, we believe focusing on our consumer business, as well as our existing commercial business, represent the most attractive near-term opportunities to maximise value for Rivian.

“We share the same goal as Mercedes-Benz Vans, to help the world transition to electric vehicles, and we look forward to exploring opportunities with them at a more appropriate time for Rivian.”

The deal would have established Rivian’s first venture outside the US and marked an expansion of its commercial vehicle business. 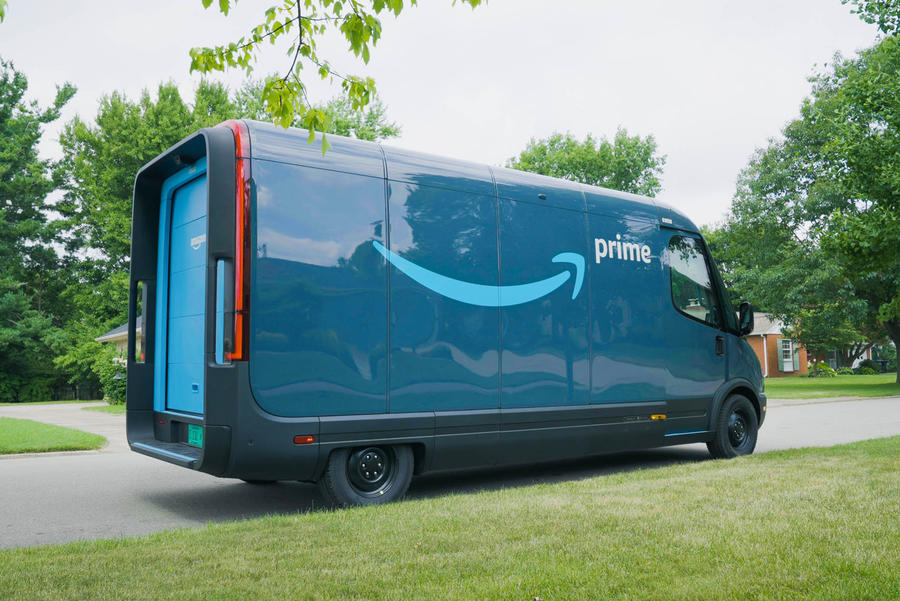 It currently builds the Electric Delivery Van 700 (and has a shorter 500 variant in the works), for which retail giant Amazon holds a standing order of 100,000 units.

Mercedes-Benz Vans boss Mathias Geisen added that “exploring strategic opportunities with the team at Rivian in the future remains an option”.

The German firm will continue with plans to expand its factory in Jawor, Poland, to dedicate it to VAN.EA-based products. Mercedes-Benz Cars has been producing combustion engines at Jawor since 2019 and batteries since 2021.