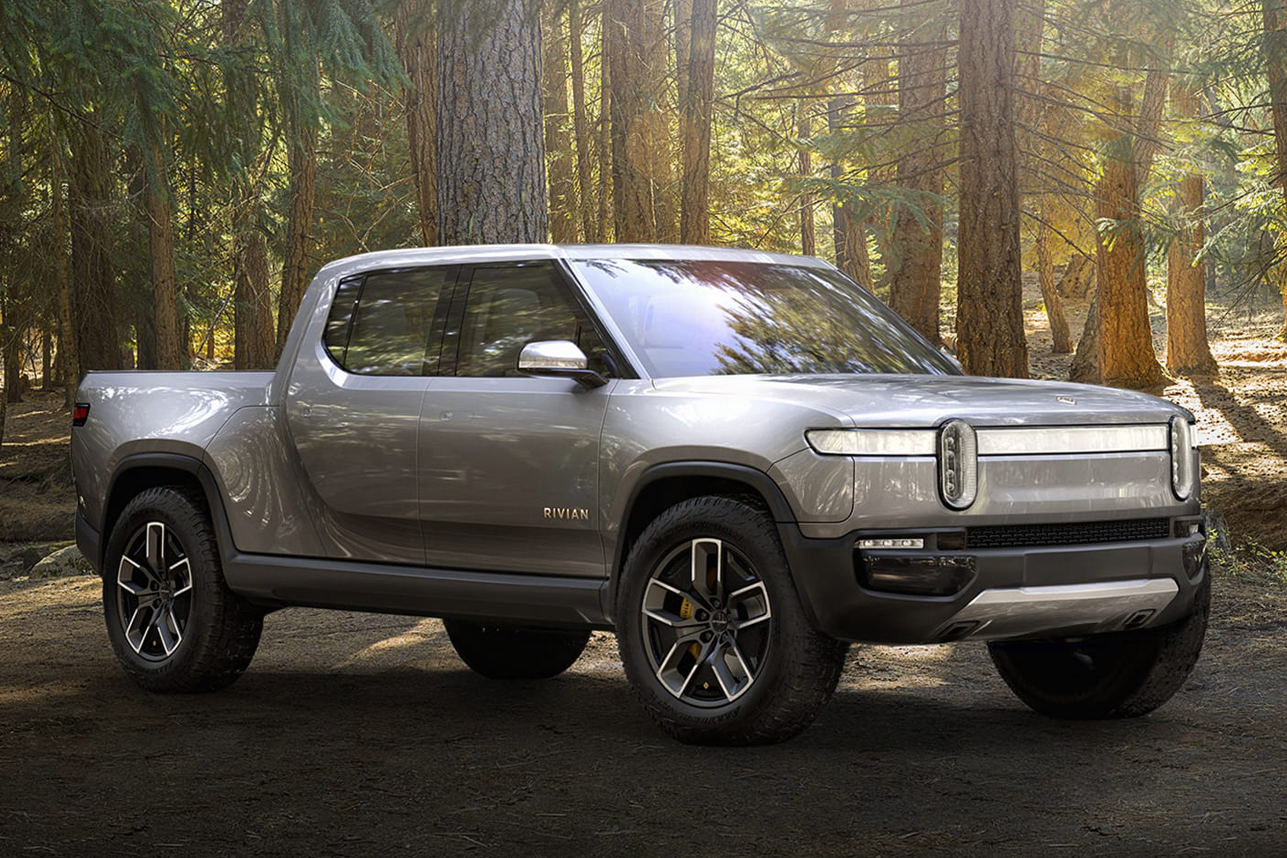 However, the company slashed its full-year profit outlook, sending its stock slightly lower in after-hours trading.

The company reported a net loss of $1.71 billion in the quarter, with a loss before certain costs such as stock compensation of $1.62 per share. Revenue for the quarter came in at $364 million. The results were better than expected, with analysts modeling a slightly bigger loss of $1.63 per share on lower sales of just $337.5 million.

Rivian is a startup that promises to upend the electronic vehicle industry with its beautifully designed, emission-free trucks and sport utility vehicles. But it has hit a few speed bumps along the way as its business plans were hit by a pandemic, supply chain disruptions and a weakening economy.

During the quarter just gone, Rivian said it manufactured 4,401 vehicles, up 72% from the same period last year. In addition, it delivered 4,467 vehicles to customers, up 267%.

Rivian will need to step things up quite a bit if it’s to meet its goal of building and delivering 25,000 vehicles by the end of the year. It still has a shortfall of 18,046 vehicles in that respect, which means it will need to deliver 9,023 per quarter to hit that target.

It’s no small ask, but it’s not impossible either, since the company has been accelerating its manufacturing capabilities. During its first-quarter earnings call three months ago, the company said it had more than 90,000 reservations for its R1T and R1S vehicles, and today it said that has since increased to 98,000.

Last month, Rivian announced it was laying off about 6%, or 800, of its 14,000 employees. It cited a need to cut costs so it can speed up the development of new models of electric trucks and SUVs.

Although Rivian said it still expects to meet its goal of churning out 25,000 vehicles this year, it revised its guidance to say that it now expects a full-year loss before income, taxes, depreciation and amortization of $5.4 billion, up from the $4.75 billion loss it forecast in May.

Rivian added that it expects $2 billion in capital expenditures this year, down from the $2.6 billion it estimated in its May guidance.

Rivian does at least have plenty of cash on hand to weather the storm. It reported $15.5 billion in cash and equivalents on its books at the end of June, down from $17 billion three months prior. The company added that it’s confident that will be enough to sustain its business operations until it’s able to launch its smaller, midsize SUV, the Rivian R2, in 2025.