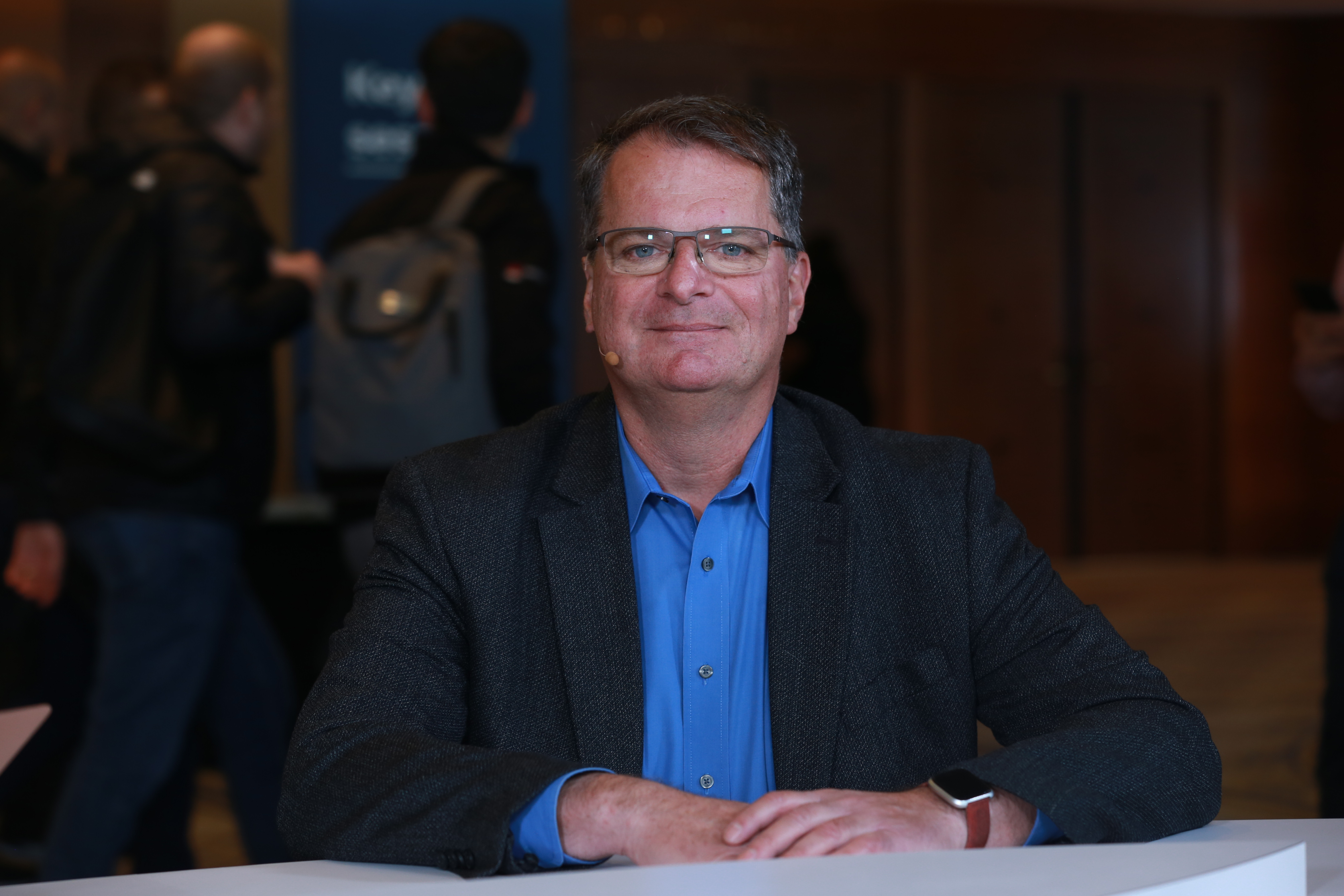 As the adoption of automation, internet of things, cloud computing and edge technologies continues to explode throughout the enterprise, the conversations and tensions between operational technology and information technology systems begin to increasingly emerge.

“Even the connectivity to that OT space makes people uncomfortable in that world, because there’s obviously moving pieces … damage to equipment,” said David Rapini (pictured), business manager of PlantPAx process automation at Rockwell Automation Inc. “So we’re working in that space to really make those connections much more open … there’s a lot more we can do in that space.”

Rapini spoke with theCUBE industry analysts John Furrier and Lisa Martin at the AnsibleFest event, during an exclusive broadcast on theCUBE, SiliconANGLE Media’s livestreaming studio. The discussion covered how Rockwell Automation is tackling the issues between OT and IT. (* Disclosure below.)

What Rockwell Automation is doing to merge the worlds of IT, OT

Rockwell Automation is one of the largest global automation providers of equipment focused exclusively on automation, with about 22,000 employees and 7 billion in revenue numbers. The company makes controllers for the automation industry — industrialized software, power drives, robotics content and applications. They cover a wide range of industries — and the challenges with OT versus IT has grown.

“Once you start to deploy [servers] and actually connect it with the rest of the infrastructure … it’s about 700 mouse clicks that somebody has to know what they’re doing to actually spin it up the rest of the way and get it connected,” Rapini said. “Those OT people typically don’t have that skill set.”

Rockwell Automation has made it a goal to become a facilitator of the IT and OT worlds coming together and working better together to understand each other’s requirements, goals and objectives, according to Rapini. And Rockwell Automation is implementing Red Hat Inc.’s Ansible Automation Platform, which will enable users across an organization to create, share and manage automation for a consistent user experience for everyone involved.

“Our first targets are … primarily our servers. So having that capability and that connection to get down there gives us some power with Ansible,” Rapini said. “That makes [servers] really consistent and built together, so every application looks and feels the same, and [OT and others] know what they’re going to get when their servers power up. So that’s a big one.”