The Rolls-Royce Spectre has entered a pivotal phase of its testing programme in the French Riviera ahead of the electric coupé’s launch towards the end of 2023.

Following months of tests in testing in extreme conditions just 55km (34 miles) south of the Arctic Circle, the Spectre will now be driven for a total of 625,000km (388,357 miles) on the Côte d’Azur.

It will be split into two parts, with tests taking place at the Autodrome de Miramas proving ground and the surrounding countryside.

The development in France will involve fine-tuning of a new electronic roll-stabilisation suspension system, which Rolls-Royce says will afford the brand’s characteristic ‘magic carpet ride’ quality. 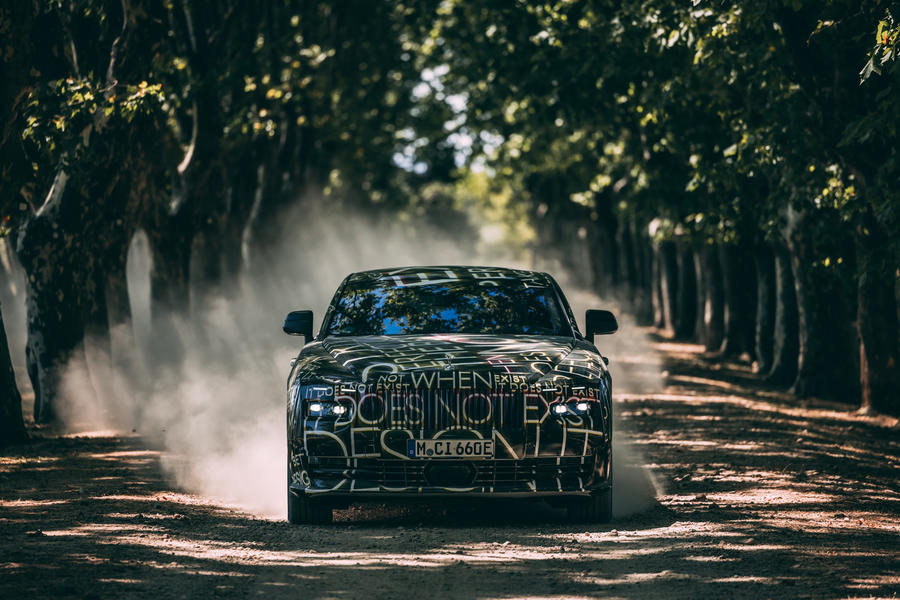 The system is able to analyse sat-nav data and the road ahead to provide maximum comfort and is able to decouple the car’s anti-roll bars to reduce “high-frequency imperfections” on the road.

Rolls-Royce said the testing in the south of France will help to give a clearer view on how the Spectre drives in “everyday use” on corniche-style roads and faster carriageways further inland.

The British brand’s engineers have also reduced the Spectre’s drag coefficient to 0.25Cd, down from the originally predicted 0.26Cd.

Rolls-Royce also said that the development of the Spectre, which will be its first ever electric production car, is currently around 40% complete – 10% on from our first drive of a pre-production prototype back in March. 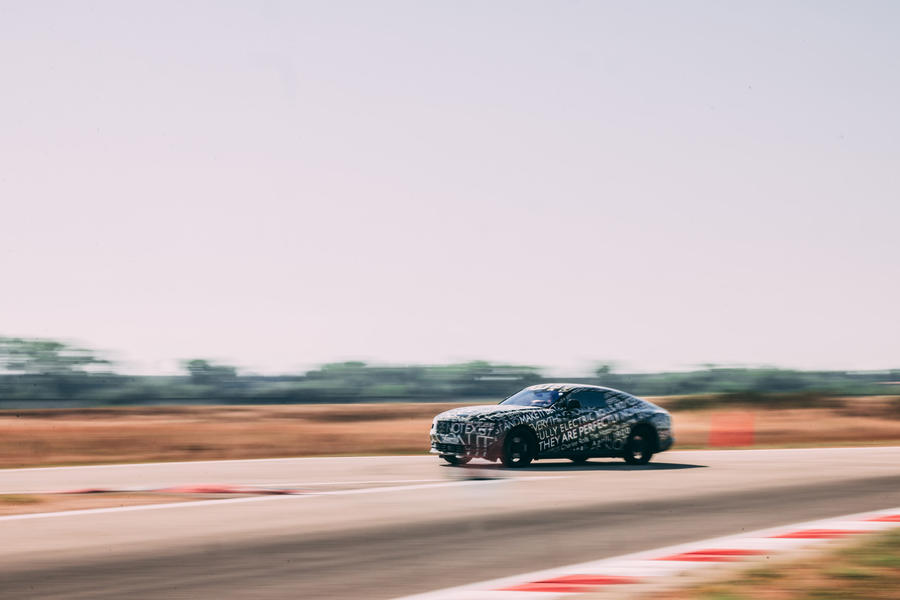