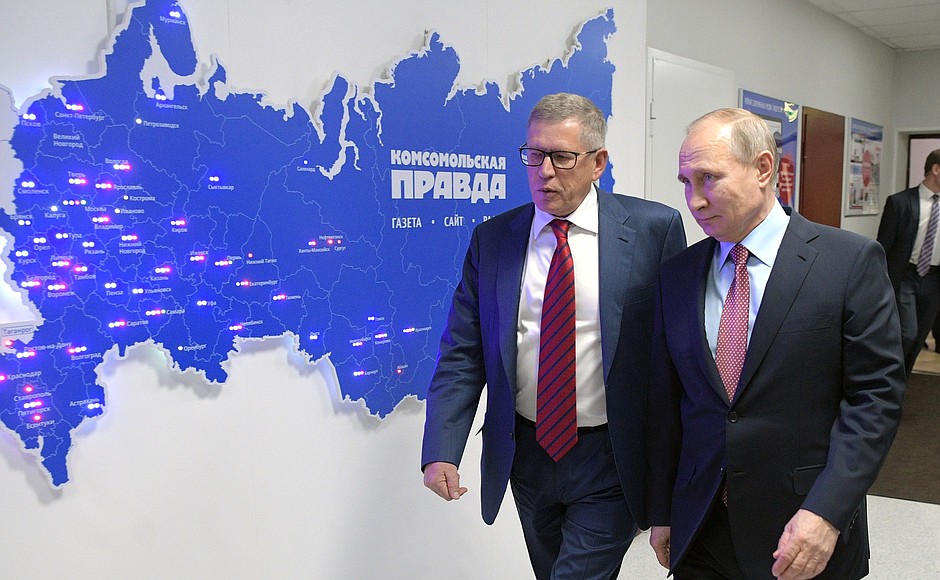 Russian President Vladamir Putin has signed a bill that prohibits using digital assets in the country, including cryptocurrency and non-fungible tokens, to pay for goods and services.

The law, coming nearly seven months after Russia’s central bank called for a ban on using and mining of cryptocurrencies, does not ban possession of cryptocurrency and digital assets versus restricting how they are used. “It is forbidden to transfer or accept digital financial assets as a counter-provision for the transferred goods, work performed,  services provided, as well as another method that allows assuming payment by the digital financial asset of goods (works, services), except in cases provided for by federal laws,” the law states.

The call for a ban in January was argued on the basis that digital assets pose a threat to the country’s financial stability and people’s well-being. “The breakneck growth and market value of cryptocurrency are defined primarily by speculative demand for future growth, which creates bubbles,” the central bank said at the time. “Cryptocurrencies also have aspects of financial pyramids because their price growth is largely supported by demand from new entrants to the market.”

It’s not clear exactly how many people in Russia will be impacted by the new ban. The ban does not mention cryptocurrency mining meaning that the law shouldn’t impact Russia’s mining community, the third largest in the world as of April. The law also doesn’t ban possession or direct trading of cryptocurrencies, meaning there will be little impact for most in Russia.

Russia has a strange history with cryptocurrencies, at times looking to ban them, then seemingly looking to legalize them. In 2018, as Russian banks were planning cryptocurrency pilots, others in Russia were rallying against them.

Forward to Russia’s invasion of Ukraine in February and attempts were made to have cryptocurrency exchanges suspend accounts belonging to Russian nationals, a request refused by leading exchanges. In April, the U.S. Treasury Department sanctioned Russian-owned cryptocurrency mining company Bitriver AG as part of a crackdown on companies and individuals avoiding sanctions on Russia.