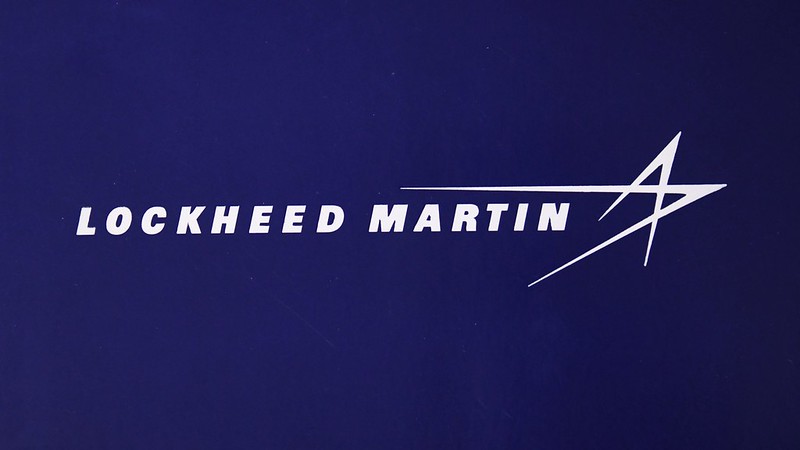 Killnet, which was previously in the news in June after taking responsibility for a distributed denial-of-service attack targeting organizations in Lithuania, claims that it targeted Lockheed Martin in a similar DDoS attack, knocking the company’s websites offline.

The group claims it was motivated to attack the defense industry giant because the company provided the M142 High Mobility Artillery Rocket System to Ukrainian armed forces. Killnet described the supply of the rocket system as allowing “the criminal authorities of the Kyiv regime to kill civilians, destroy the infrastructure and social facilities of the still temporarily occupied Ukraine.”

That information has not yet been shared, a representative of cyberthreat intelligence company Flashpoint told SiliconANGLE. According to messages on Killnet’s Telegram channel provided by Flashpoint, the group also claims to have accessed several Lockheed Martin systems and two systems operated by the National Aeronautics and Space Administration.

Lockheed Martin is denying that any of its systems have been compromised. “We are aware of the reports and have policies and procedures in place to mitigate cyber threats to our business,” a spokesperson for Lockheed Martin said. “We remain confident in the integrity of our robust, multi-layered information systems and data security.”

The attacks, whether real or not, may be set to escalate: Killmilk, the founder of Killnet, issued a chilling warning.

“Soon, I and Killnet will launch powerful attacks on European and American enterprises, which will indirectly lead to casualties,” Killmilk said in a translated statement reported by SM Media. “I will do my best to make these regions and countries answer for each of our soldiers.”

Attacks originating from Russia have been prolific since the start of the invasion of Ukraine, including an attack on the Viasat satellite service in February. On June 22, Microsoft Corp. warned that Russian hacking against allied governments continues to increase.