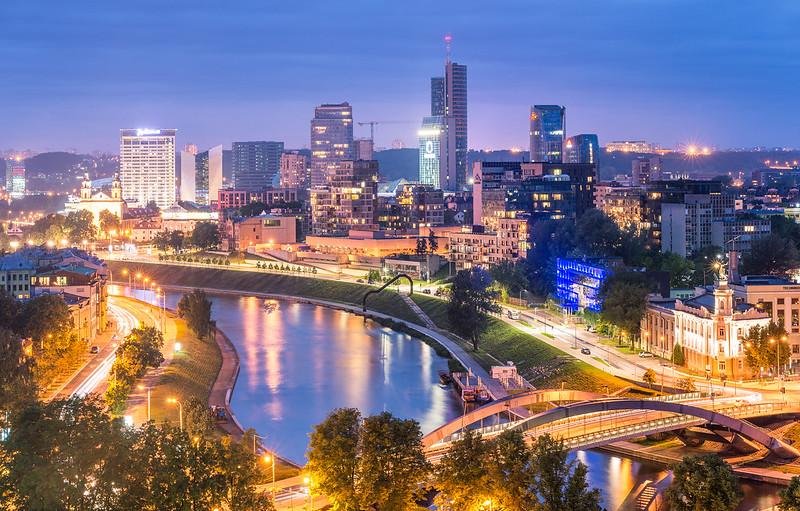 A Russian hacking group has taken responsibility for a distributed denial-of-service attack targeting government and private organizations in Lithuania.

According to a report today in The Baltic Times, the attack, from a group known as “Killnet,” caused delays in processing passports and residence permits through Lithuania’s Migration Department. Other public agencies and companies in the communications and finance sectors also suffered temporary service disruptions.

The cyberattacks follow a decision by Lithuania to restrict the transit of steel and ferrous metals to Kaliningrad, a Russian exclave on the Baltic Sea that can only be accessed by land through Lithuania or Poland. Lithuania restricted the goods because of European Union sanctions, but the decision enraged the Kremlin, who denounced the move as unprecedented and unlawful.

A spokesperson for Killnet told Reuters that the DDoS attack was in direct response to Lithuania’s decision to block the transit of sanctioned goods. “The attack will continue until Lithuania lifts the blockade,” the spokesperson said. “We have demolished 1,652 web resources. And that’s just so far.”

The figure of 1,652 “web resources” being demolished was not backed up with evidence. Jonas Skardinskas, director of Lithuania’s National Cyber Security Center, told Yahoo News that the attacks have already been “contained,” but warned that “it is very likely that attacks of similar or higher intensity will continue in the coming days, especially in the transport, energy and financial sectors.”

Attacks originating from Russia have been prolific since the start of the invasion of Ukraine, including an attack on the Viasat satellite service in February. On June 22, Microsoft Corp. warned that Russian hacking against allied governments — Lithuania is a member of NATO — continues to increase.

“Every significant military power in the world has developed cyber capabilities,” Chris Clymer, director and chief information security officer of cybersecurity risk management provider Inversion6, told SiliconANGLE. “These have evolved from espionage tools into full-fledged weapons to be used as part of a coordinated military response.”

Targeting another country like this arguably constitutes an act of war, but one less severe than kinetic attacks with missiles and tanks, Clymer explained. “Russia has a collection of theoretically autonomous groups like Killnet which give it the ability to strike at its enemies while still denying responsibility — not a new tactic,” he said.

Clymer noted that Lithuania had not been Killnet’s first target, since the hacking gang also previously targeted Romania, Moldova, the Czech Republic and Italy.

“This harassment will continue and what’s more interesting is that it doesn’t seem to have targeted the U.S. and major European powers as strongly as first expected,” Clymer added. “With what we know of internet infrastructure, it’s hard to believe this is because those targets are stronger. Perhaps the Russians are trying to stay focused on targets it feels it can afford to antagonize.”