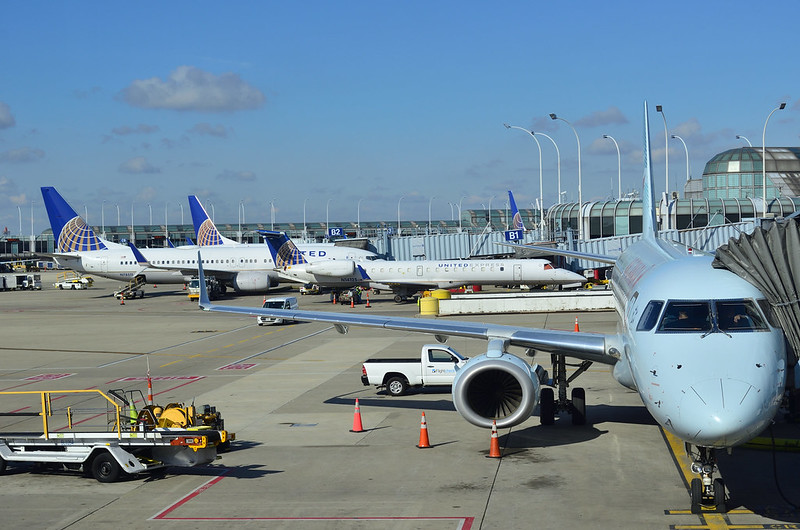 Killnet has been behind several high-profile attacks since Russia invaded Ukraine in February. In June, Killnet claimed responsibility for a distributed denial-of-service attack targeting government and private organizations in Lithuania after the country restricted the transit of steel and ferrous metals to Kaliningrad, a Russian exclave on the Baltic Sea.

The attacks on websites last week affected sites belonging to the states of Colorado, Kentucky and Mississippi. Given Killnet’s Russian links, certain media outlets claimed that they were attempts to interfere in mid-term elections. However, there was zero evidence that this was the attack’s intent.

Killnet also claimed to have attacked and taken offline websites run by U.S. aerospace manufacturer Lockheed Martin Corp. in August. Evidence of links between Killnet and the Russian government were detailed in a report by Google LLC’s Mandiant subsidiary in September.

“This malicious call to action is a great example of why organizations need to be ever-vigilant in their cybersecurity operations,” Craig Burland, chief information security officer at cybersecurity services company Inversion6, told SiliconANGLE. “A focus on cybersecurity isn’t only for when the auditor is coming or after a breach. It’s a 24x7x365 responsibility that we must all own and embrace.”

Ivan Righi, senior cyber threat intelligence analyst at digital risk protection solutions provider Digital Shadows Ltd., commented that while “it is unknown how successful these attacks were… KillNet attacks are known to take websites down for short periods.”

“The attacks began with a DDoS attack on the Chicago O’Hare International airport, where the group stated its motivation to target ‘American’s civilian network sector,’ which the group deemed to be not secure,” Righi added. “KillNet’s targeting of the U.S. and its critical sectors is not surprising. The group has been targeting critical sectors in NATO countries since the start of the Russia-Ukraine war and it will likely continue.”