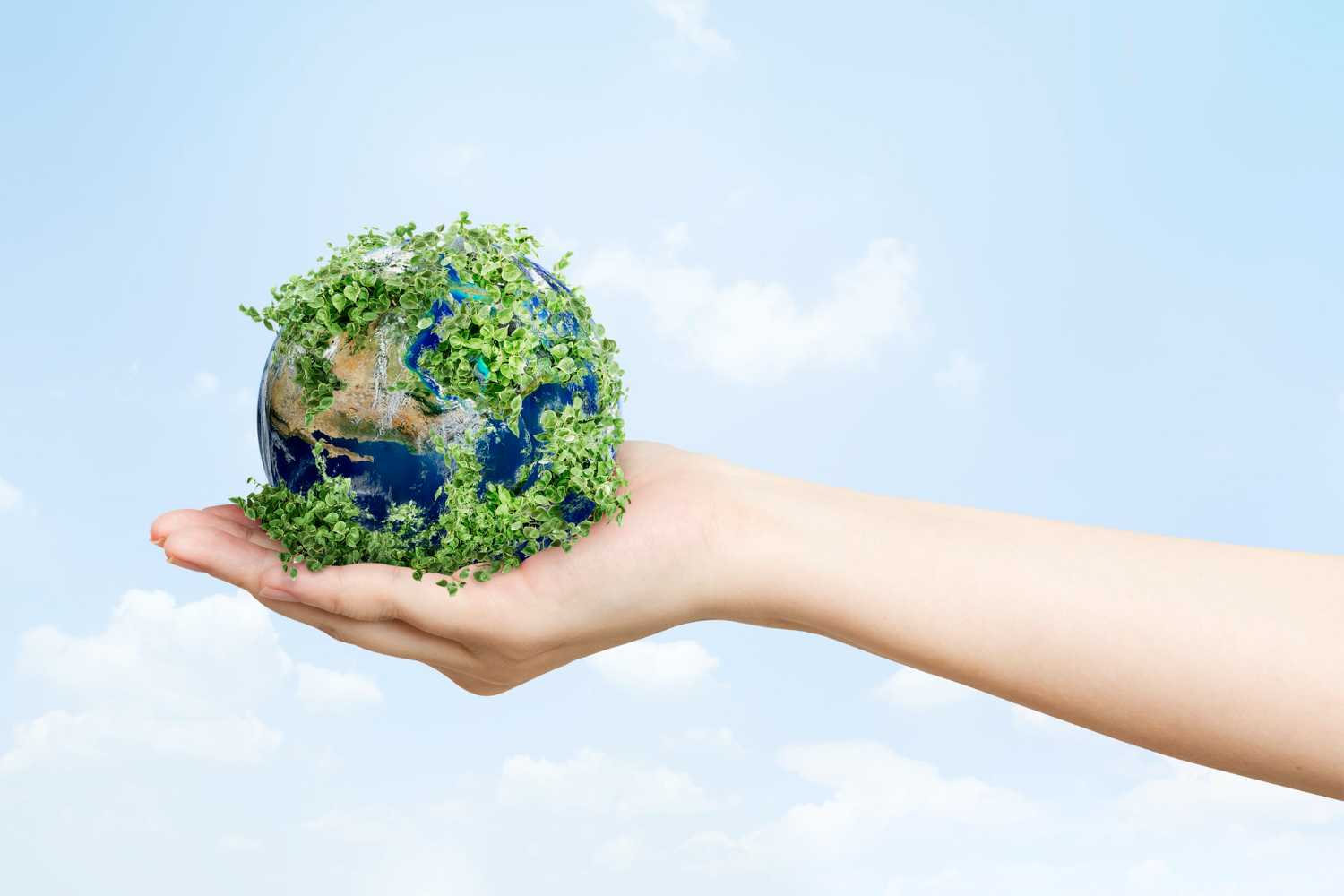 Salesforce Inc. is making it easier than ever for organizations to purchase carbon credits and offset their greenhouse gas emissions with the launch of its Net Zero Marketplace today.

The idea is to make carbon credit purchases simple and transparent, so organizations can accelerate their climate change initiatives.

Carbon credits are tradable permits or certificates that enable the holder to emit one ton of carbon dioxide or another greenhouse gas from their industrial activities. Companies generally acquire them to offset their production of said gasses in order to reduce their overall carbon footprint. In this way, companies can make sure they comply with government-mandated caps on greenhouse gas emissions without making drastic changes to their business processes.

As sustainability issues come to the fore, it’s expected that the carbon credit marketplace will become a big business. Indeed, Salesforce said the global voluntary carbon market is likely to grow to $50 billion by the end of the decade. So there’s a need to cater to the numerous organizations across the globe that do not know how to build a carbon credit portfolio. That’s what the Net Zero Marketplace is all about.

“The first step of anyone’s net zero journey is clearly reducing emissions. But we now know that reducing self-generated emissions is not going to be enough,” said Christiana Figueres, former executive secretary of the United Nations Convention on Climate Change. “We’re at a moment in the climate emergency in which we need to put everything on the table. Carbon credits are a way to incentivize further emissions reductions by placing a price on carbon and making an impact now, while other climate efforts are also underway.”

Built on Salesforce’s Commerce Cloud, the Net Zero Marketplace connects buyers with so-called “ecopreneurs,” who are environmentally focused entrepreneurs leading climate action worldwide. These ecopreneurs have created a catalog of third-party rated carbon credits that will be offered for sale to organizations.

That solves one of the biggest problems about carbon credits, namely verifying that it’s genuine. Each carbon credit project goes through a series of independent verifications against global standards, and only when it meets those standards can it be sold via the Net Zero Marketplace. With full transparency around each carbon credit and its third-party ratings, organizations can choose those that best meet their values.

Salesforce said the Net Zero Marketplace is open to U.S.-based customers starting today, with wider access to come in 2023. It will offer carbon credits from more than 70 projects scattered across Africa, Australia, Europe, Latin America and the United States. Buyers will be able to view each project’s description, how it aligns with the UN’s Sustainable Development Goals, and check its official third-party ratings.

The Net Zero Marketplace is accessible to any organization, but it’s designed to work best with customers that are using Salesforce’s carbon accounting platform Net Zero Cloud. Any carbon credits purchased through the marketplace will be integrated with Net Zero Cloud instantly, and tracked against the customer’s current emissions.