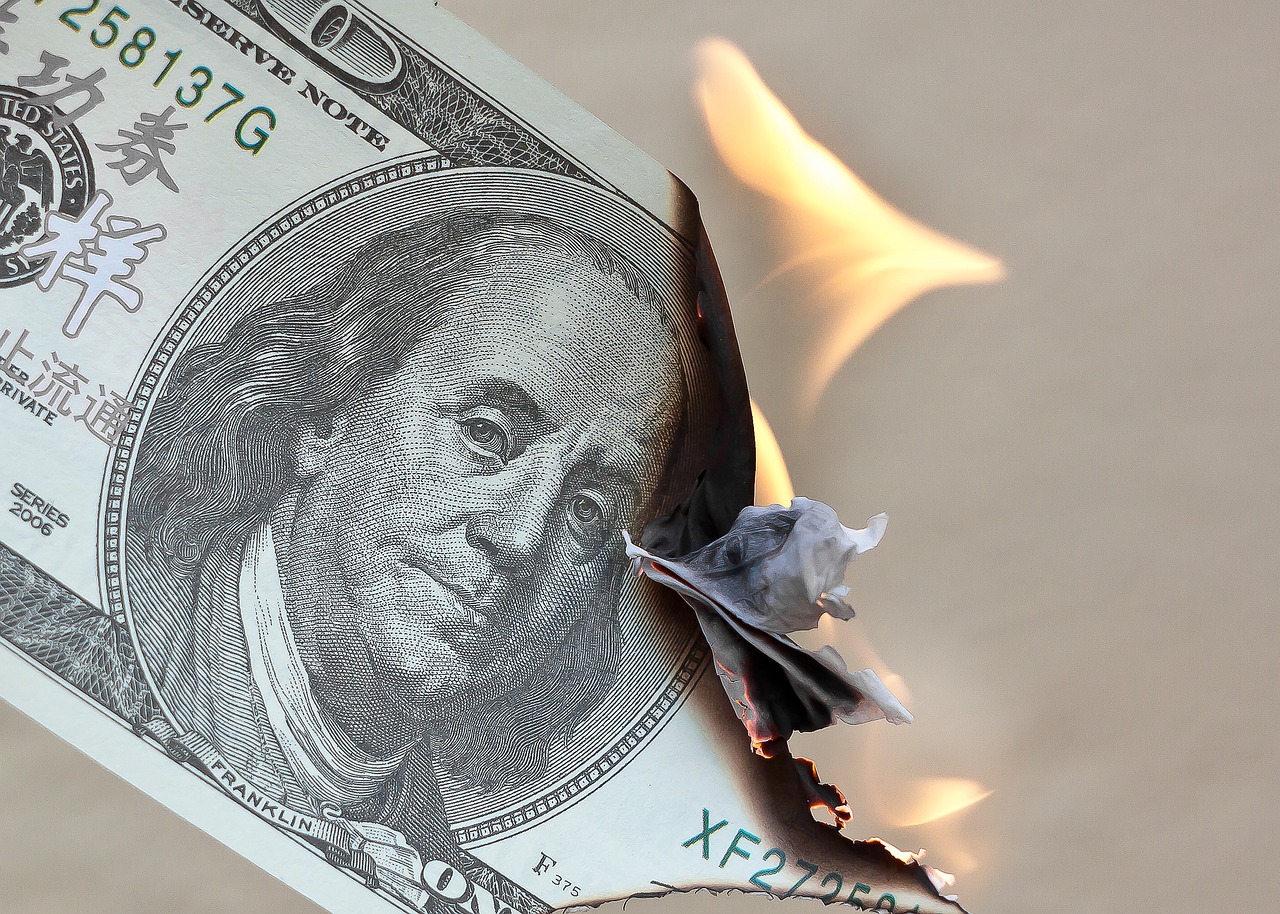 Sam Bankman-Fried, the disgraced founder and former chief executive of FTX Trading Ltd., apologized to the employees in an internal letter this week explaining why the cryptocurrency exchange failed under his command.

According to the letter, Bankman-Fried said that he “froze up in the face of pressure and leaks” and said nothing during the beginning of the collapse of FTX.

Public troubles for FTX began during the weekend of Nov. 7 when Changpeng “CZ” Zhao, CEO of the cryptocurrency exchange Binance Ltd., announced plans to liquidate the exchange’s holdings of FTT, which are FTX’s native crypto token. That news came after leaked documents revealed FTX and its sister company Alameda Research where unusually entangled and how loans of FTT tokens were involved.

The liquidation announcement led to rumors of FTX’s insolvency, which in turn led to a run on the crypto exchange by users seeking to withdraw their assets. Soon, FTX ran into an liquidity crisis and withdrawals faltered. Binance reached out with a “letter of intent” to acquire FTX to save resolve the crisis, but quickly backpedaled after taking a look at the company’s books with Zhao stating that the exchange was beyond saving.

“I didn’t mean for any of this to happen, and I would give anything to be able to go back and do things over again. You were my family,” Bankman-Fried wrote in the letter. “I’ve lost that, and our old home is an empty warehouse of monitors. When I turn around, there’s no one left to talk to.”

According to the letter, FTX held about $60 billion and $2 billion in liabilities in the spring, but the market crash reduced the value by half. He went on to say that the collateral for the company dropped to about $25 billion, while liabilities quadrupled to $8 billion. Yet another “concentrated, hyper-correlated” crash in November led to the collateral falling to $17 billion. And finally, he said, the “run on the bank” triggered by “the same attacks” ended with collateral at $9 billion.

“As we frantically put everything together, it became clear that the position was larger than its display on admin/users, because of old fiat deposits before FTX had bank accounts,” Bankman-Fried wrote. “I did not realize the full extent of the margin position, nor did I realize the magnitude of the risk posed by a hyper-correlated crash.”

He added that an extreme amount of pressure came down make “hard calls very quickly” when the collapse began and that he had made irrational decisions as a result. He appears to regret filing for bankruptcy, since some of the entities FTX that he claims were solvent, and believes that he could have saved the company even as it was in its death throes.

“An extreme amount of coordinated pressure came, out of desperation, to file for bankruptcy for all of FTX — even entities that were solvent – and despite other jurisdictions’ claims,” he wrote. “We likely could have raised significant funding; potential interest in billions of dollars of funding came in roughly eight minutes after I signed the Chapter 11 docs. Between those funds, the billions of dollars of collateral the company still held, and the interest we’d received from other parties, I think that we probably could have returned large value to customers and saved the business.”

Although the letter outlines the downfall of FTX and comments on where the money went and why the collapse happened during his tenure, he did not address some of the more controversial aspects of his command. For example, allegations that FTX loaned customer funds to its sister company Alameda Research, or the leaked documents that revealed the tight relationship between the two companies involving the FTT tokens.

In his conclusion, Bankman-Fried claims that he hopes that FTX can still be saved. “Maybe there’s still a chance to save the company,” he said. “”I believe that there are billions of dollars of genuine interest from new investors that could go to making customers whole. But I can’t promise you that anything will happen, because it’s not my choice.”