The Fold 4 is a 7.6-inch tablet that can fold like a book to turn into a 6.2-inch smartphone. It has two separate displays, one of which is active while the device is in tablet mode. The other activates when it’s turned into a smartphone. Both displays are based on a proprietary material dubbed Ultra Thin Glass that Samsung says is 45% stronger than earlier technology.

Samsung has replaced the processor that powered the previous-generation Fold 3 with a newer Snapdragon 8 Gen 1 chip. The chip, which is supplied by Qualcomm Inc., includes a graphics processing unit that is up to 30% faster than its predecessor. The onboard machine learning accelerator, in turn, offers double the performance of Qualcomm’s previous-generation silicon.

The Fold 4 also includes other improvements. Samsung has replaced the Fold 3’s 12-megapixel main camera with a 50-megapixel camera, upgraded the telephoto lens and improved the hinge that the device uses to fold. The device’s bezels have been streamlined as well, according to the company. 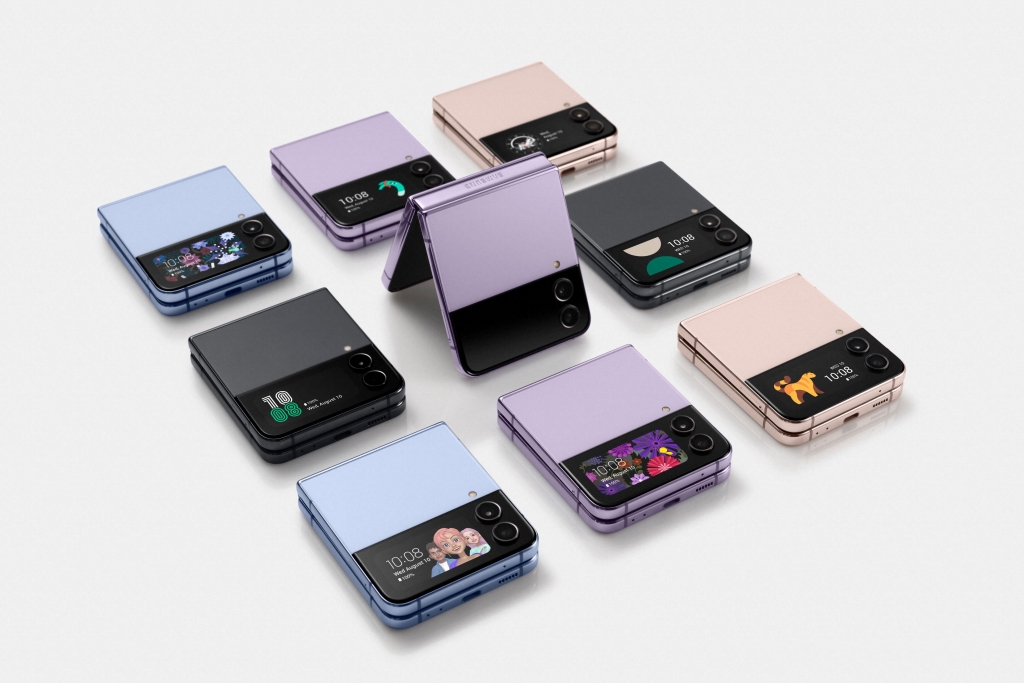 The Fold 4 is rolling out alongside the new Flip 4, a 6.7-inch smartphone that can fold vertically like a flip phone. Similarly to the Fold 4, it features a Snapdragon 8 Gen 1 chip and Samsung’s Ultra Thin Glass technology.

Devices in Samsung’s Flip series include an external display that activates when they’re folded. The 1.9-inch external display of the Flip 4 supports an expanded set of features, including the ability to manage smart home appliances. The device’s battery, in turn, has about 10% higher capacity than its predecessor. 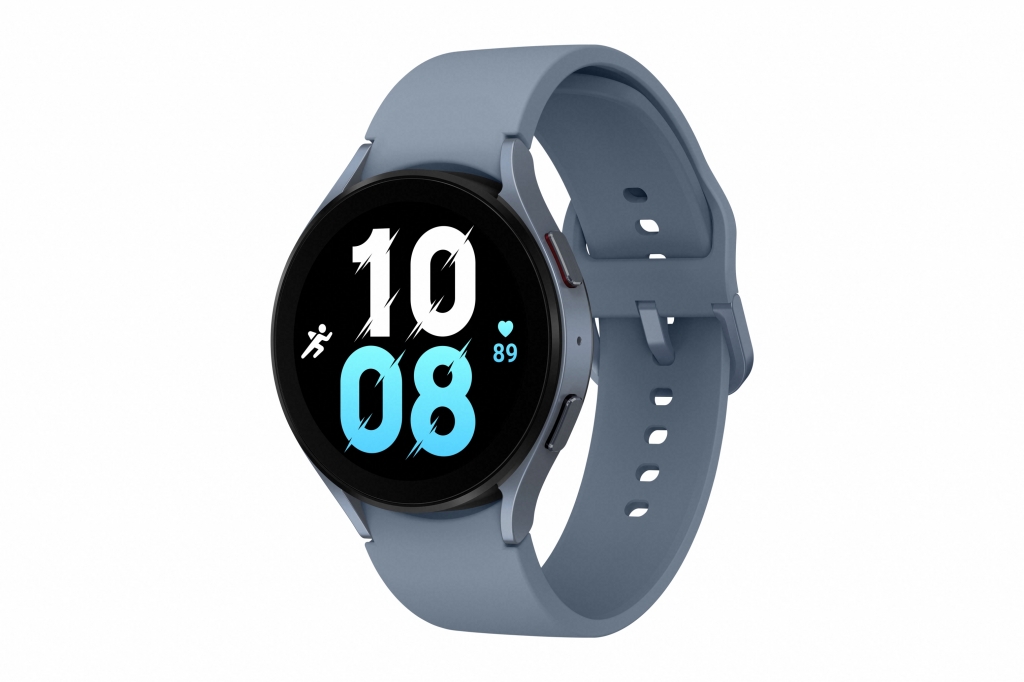 Alongside the new foldable devices, Samsung today debuted its new Galaxy Watch 5 smartwatch series, which is also set to launch on Aug. 26. The series features two devices: the $279 Watch 5 and the $449 Watch 5 Pro, which offers more advanced features.

Both devices are powered by a 1.18-gigaherz processor from Samsung’s internally-developed Exynos line of chips. The smartwatches are additionally equipped with 1.5 gigabytes of onboard memory, as well as 16 gigabytes of storage space.

One of the main improvements over Samsung’s previous-generation Watch 4 series is the addition of new batteries with more capacity. The result, according to the company, is that the Watch 5 can operate for 40 hours on a single charge. The Watch 5 Pro manages up to 80 hours per charge.

The Watch 5 Pro also features a titanium case and a sapphire crystal display that Samsung says make it more durable. Additionally, the device includes an expanded set of navigation capabilities, including access to a collection of outdoor maps.