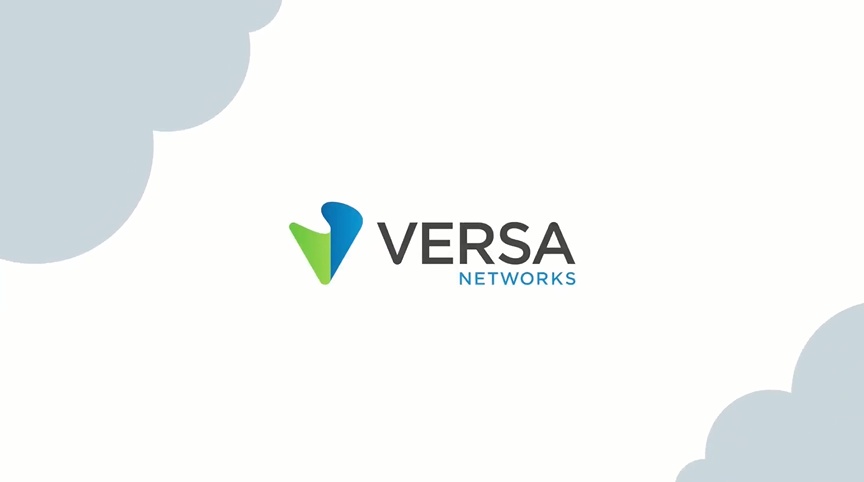 Versa stated in its announcement of the funding round today that BlackRock was the lead investor. Silicon Valley Bank participated as well. The funding, which raises Versa’s total raised to more than $316 million, is described as an investment focused on “setting Versa on its planned IPO path.”

Versa sells a secure access service edge, or SASE, platform that is used by Capital One Financial Corp., Samsung Electronics Co. Ltd. and thousands of other companies. A SASE platform is a product that combines networking features with cybersecurity tools. It can establish network connections between a company’s cloud environments, data centers and other geographically disparate assets, as well as secure the network traffic that travels between those assets.

Companies historically used different products to manage networking and cybersecurity tasks. By consolidating everything into a single product, Versa’s SASE platform promises to ease information technology teams’ work. Administrators only have to deploy and maintain one product instead of several.

Reducing the complexity associated with managing multiple networking and cybersecurity tools eases several tasks, including the process of connecting new branch offices to the corporate network. Versa Networks says that its SASE platform can be deployed 20 times faster than competing technologies. Additionally, the startup promises to facilitate improvements in application availability and performance.

Versa’s SASE platform enables companies to establish network connections between cloud data centers, offices and other locations. The platform can be deployed on cloud infrastructure, on-premises hardware or both.

Versa also offers multiple cybersecurity capabilities as part of its platform’s feature set. One built-in tool enables workers to access their company’s business applications via secure network connections. Another tool analyzes how business applications are used to find potential breach indicators, as well as identify cloud services that were provisioned without permission from administrators.

Another set of features in the startup’s platform focuses on protecting employee devices from hacking campaigns. When a worker visits a website, the startup’s platform can open the website on a cloud-based server instead of in the worker’s browser. This prevents any malware that may be contained in a website’s code from reaching user devices.

Versa plans to use the $120 million in funding it has raised from BlackRock and Silicon Valley Bank to extend the capabilities of its platform to more areas. Additionally, the startup will invest in customer acquisition initiatives.

“This funding will allow us to expand our go-to-market and accelerate new innovations that will further expand the market opportunity for us as a company,” stated Versa Networks Chief Executive Officer Kelly Ahuja.

Versa Networks faces competition from several other venture-backed SASE startups including Cato Networks Inc., which closed a $200 million funding round last year. Publicly traded enterprise technology suppliers such as Cloudflare Inc. and Palo Alto Networks Inc. have also built competing products in recent years. According to Gartner Inc. research cited by Versa, the SASE segment is on track to become a $15 billion market by 2025.