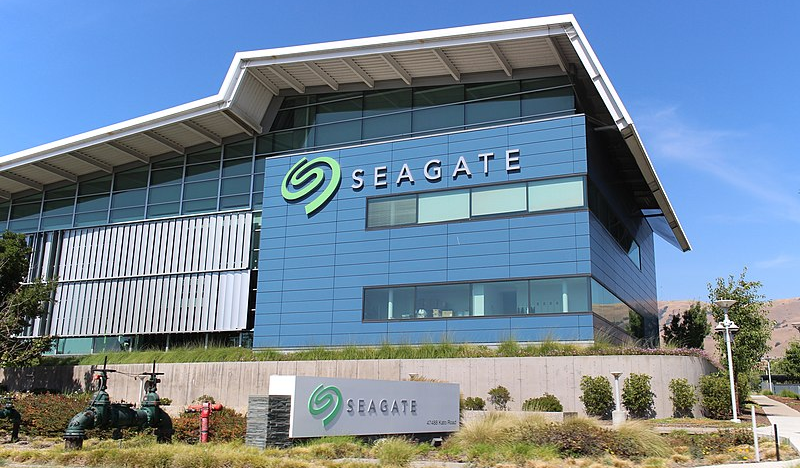 Seagate Technology Holdings PLC, the world’s largest maker of hard drives, today announced it’s laying off 8% of its workforce, about 3,000 employees, amid economic uncertainty and declining demand for its products.

CNBC reported that the restructuring plans were announced after Seagate reported its latest quarterly financial results, missed analysts’ expectations for both revenue and earnings.

For the quarter that ended Sept. 30, Seagate reported a profit before costs such as stock compensation of 48 cents a share, down from $2.25 in the same quarter last year, while revenue came in at $2.035 billion, down from $3.115 billion. Analysts had been excepting a 71-cent-per-share profit on revenue of $2.1 billion.

“Global economic uncertainties and broad-based customer inventory corrections worsened in the latter stages of the September quarter, and these dynamics are reflected in both near-term industry demand and Seagate’s financial performance, Seagate’s Chief Executive Officer Dave Mosley said in a statement. “We have taken quick and decisive actions to respond to current market conditions and enhance long-term profitability, including adjusting our production output and annual capital expenditure plans and announcing a restructuring plan that will deliver meaningful cost savings while maintaining investments in the mass capacity solutions driving our future growth.”

Seagate becomes the latest tech company to announce significant layoffs amid a slide toward a global recession, 40-year high inflation and the Russian invasion of Ukraine passing eight months.

Companies that have announced layoffs include Snyk Ltd. with 14% of its workforce on Oct. 24, DocuSign Inc. with 9% on Sept. 28, Twilio Inc. with 11% on Sept. 14 and Robinhood Markets Inc. with 23% on Aug. 2. Oracle Corp. was also reported on Aug. 1 to be laying off staff and Microsoft Corp. announced that it had made a fresh round of job cuts, affecting under 1,000 employees, on Oct. 18.

Other companies have announced hiring freezes, including Uber Technologies Inc. in May, Google LLC in July and Apple Inc. on Aug. 16. Meta Platforms Inc. announced a hiring freeze on Sept. 29, with CEO Mark Zuckerberg saying that some staff who are not “succeeding” would be “managed out” of their positions.