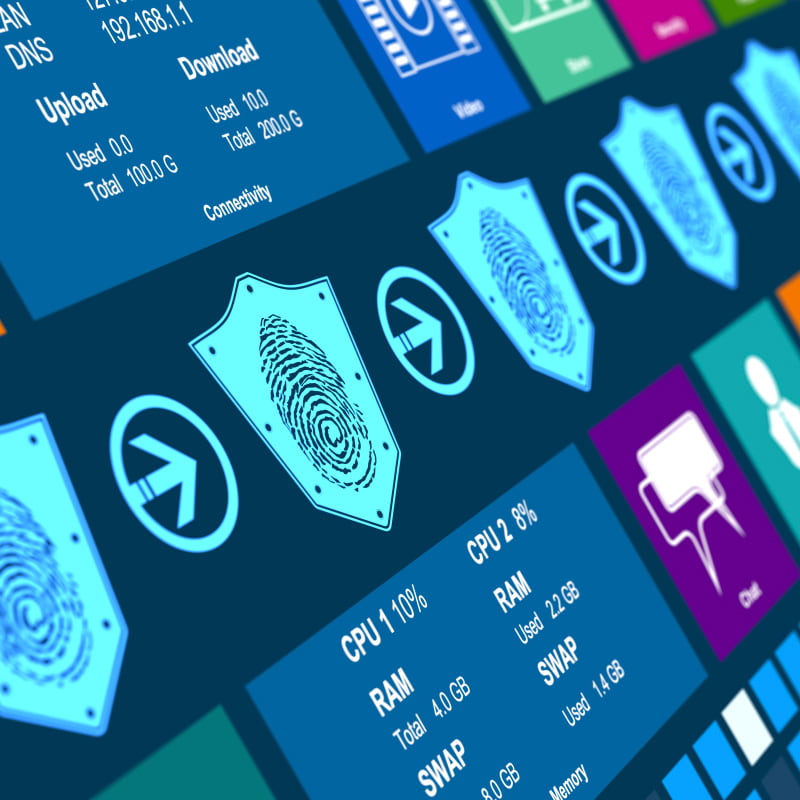 Shares in Secureworks Corp. dropped in regular trading after the cybersecurity company reported a lower-than-expected outlook in its latest earning report.

For the quarter that ended July 29, Secureworks reported a non-generally accepted accounting principles net loss of $11.3 million or 13 cents per share compared to net income of $900,000 or one cent per share in the same period last year. Revenue came in at $116.2 million, down from $134.2 million in the second quarter of fiscal 2022.

Analysts had expected a loss of 16 cents per share on revenue of $116.1 million.

“With the 10th consecutive quarter of triple-digit growth in Taegis ARR, our pace of XDR growth underscores the strength of our product and customer base and the execution of our transformation strategy,” Wendy Thomas, president and chief executive officer of Secureworks, said in a statement. “We are defining the future of threat detection and analysis to keep our customers secure, driving sustainable growth and value creation for investors as we capitalize on the large and growing XDR opportunity with Secureworks Taegis.”

For the full fiscal year 2023, Secureworks expected a loss of 64 cents to 70 cents per share on revenue of $458 million to $465 million. At the midpoint, this was in line with expectations of a 67 cents per share loss.