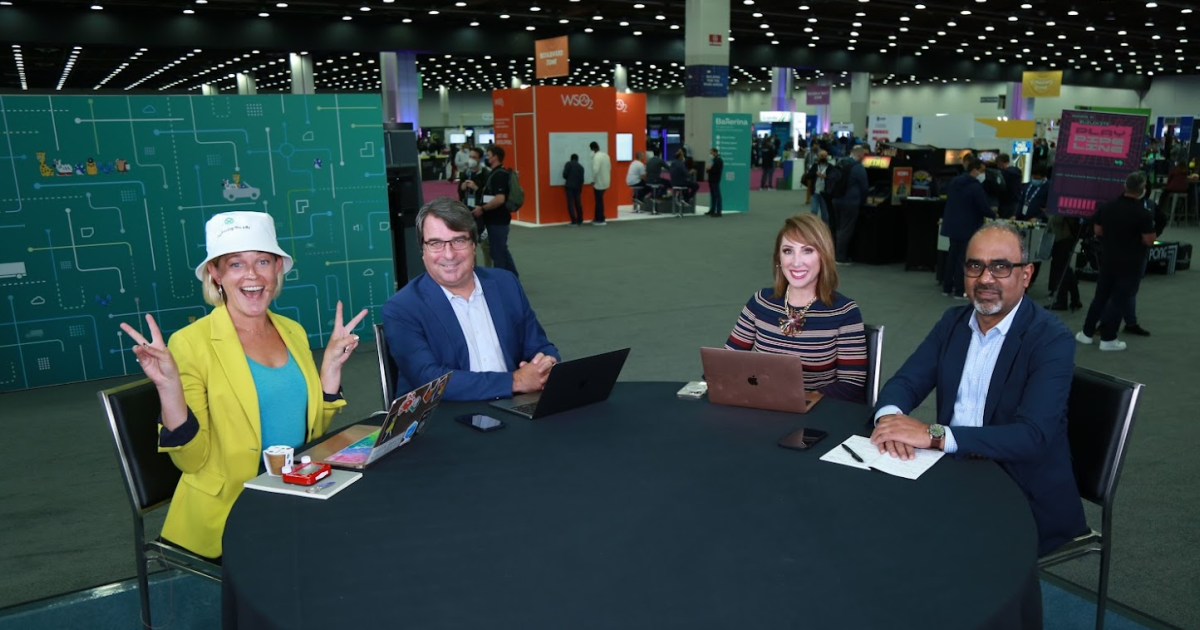 When the Cloud Native Computing Foundation published its original “landscape” graphic in 2016, there were only three projects under its stewardship: Kubernetes, Prometheus and OpenTracing. A year later, the number had grown to 14, and by 2021 it had climbed to over 120 projects hosted by CNCF.

The project growth was indicative of both a rising number of contributors and significant interest in open source. Yet the jump in projects also raised concern among some observers about the ability for the cloud-native community to handle an expanding volume of work.

“Things are getting complex in open source; there are a lot more projects,” said cloud researcher and consultant Sarbjeet Johal (pictured, right). “These new projects need to be curated properly; they need to be vetted. There is a lot of noise in these projects … a lot of overlap. The work is cut out for CNCF.”

Vulnerabilities on the rise

The rise in projects has been accompanied by a renewed focus on open-source security. In his coverage of the KubeCon gathering in Detroit this week, Johal found that security had become a major topic of conversation among presenters and attendees.

“Security is a paramount requirement, especially for open source,” Johal said. “There was a statistic presented that 60% of projects in CNCF have more vulnerabilities today than they had last year. That’s shocking actually; it’s a big jump.”

Despite the concerns around security, open source continues to be a magnet for new opportunities. An example of this can be seen in major support by the United Nations, which has embraced open-source technologies to reach Sustainable Development Goals and create new solutions to global challenges.

“Open source is amazing for one big reason,” Johal said. “It gives an ability to developing nations to be somewhat at par with developed nations. The headline here is that open source cannot be ignored.”

Here’s the complete discussion, part of SiliconANGLE’s and theCUBE’s coverage of the KubeCon + CloudNativeCon NA 2022 event: