“My hair was short, I was bloated, I had alopecia on my lashes and my face. And it was all so much effort…so I just stopped”

Selma Blair reveals how she’s changed her approach to beauty and makeup since her 2018 multiple sclerosis diagnosis.

During an interview with InStyle, the 50-year-old actress got candid about her new approach to life and how her chronic disease had inspired her to create a beauty brand after undergoing her medical treatments.

“After I had treatment, I’d honestly, like, stopped looking in the mirror,” Blair confessed. “My hair was short, I was bloated, I had alopecia on my lashes and my face. And it was all so much effort — I sometimes don’t see well — so I just stopped, and I didn’t think I missed it.”

Although the side effects may have kept her from looking in the mirror, the “Legally Blonde” star insists that she never viewed makeup or self-care as “frivolous.” 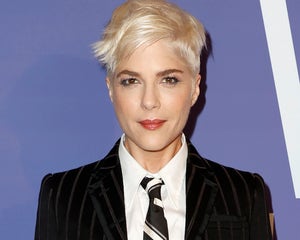 Rather, she revealed that beauty, fashion and makeup had always been powerful tools in her self-care kit. Developing products for her brand Guide Beauty that were still accessible to use after the effects of her MS diagnosis became “a real turning point.”

“I’ve never thought of fashion, makeup — really, any of our ways of self-care and presenting ourselves — as frivolous,” she said “It was a real turning point for me, it was like, ‘OK, let’s start waking up again.'”

Guide Beauty features a collection of makeup and beauty tools that “invite everybody to the table” and are easy to use for people who suffer from MS, chronic diseases or have other disabilities.

“You’re not designing for an ‘us’ or a ‘them,'” she explained. “You’re just looking to design for that beautiful ‘we’ moment: When we all get to play in the same world together with makeup.”

Back in August 2021, Blair gave an update on her battle with MS during her virtual appearance at Discovery+’s TCA presentation. At the time she revealed that she was “in remission” after she had a stem cell transplant and underwent chemotherapy.

“My prognosis is great. I’m in remission. Stem cell put me in remission,” the actress said per PEOPLE. “It took about a year after stem cell [transplant] for the inflammation and lesions to really go down.”

“I was reluctant to talk about it because I felt this need to be more healed and more fixed,” she added. “I’ve accrued a lifetime of some baggage in the brain that still needs a little sorting out or accepting. That took me a minute to get to that acceptance. It doesn’t look like this for everyone.”

“I have really felt unwell and misunderstood for so long that it’s just, me,” Blair said.

“The Sweetest Thing” actress added that being diagnosed with MS “can be very isolating,” but said she was fortunate to have a strong support system.

“People took great care of me. I never really like life. I do now — strange, huh?” she said. “Just because life’s so weird. I was so scared in life. To suddenly start to find an identity and a safety in me, to figure out boundaries, time management and energy. I’m having the time of my life.” 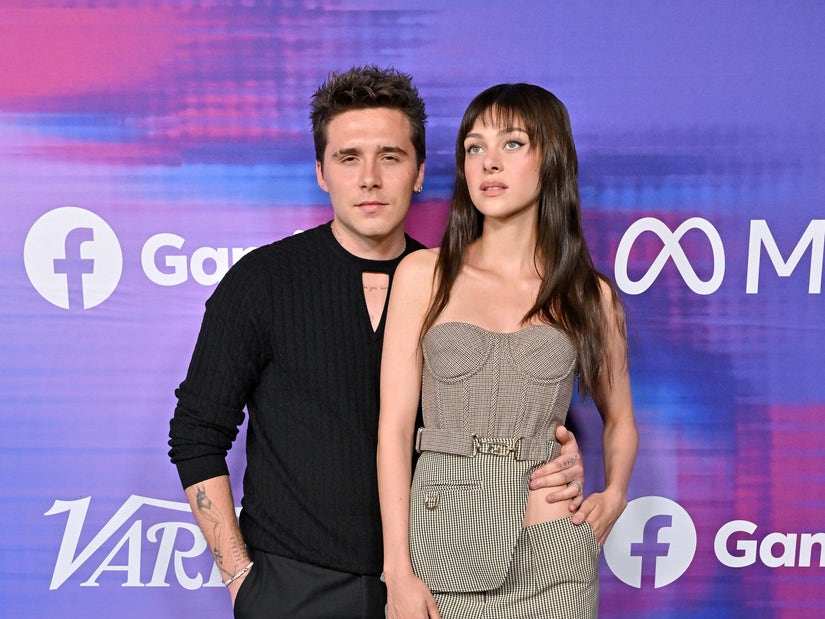