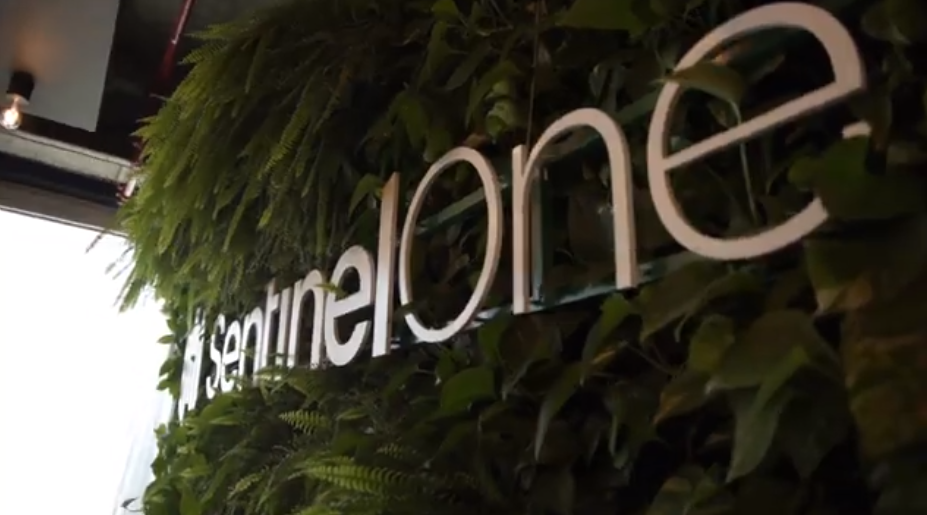 Shares in SentinelOne Inc. were flat in after-hours trading after the cybersecurity company delivered mixed figures in its latest earnings report.

For the quarter that ended Oct. 31, SentinelOne reported a non-generally accepted accounting principles loss of 16 cents per share, compared to a loss of 15 cents in the same quarter of last year. Revenue came in at $115.3 million, up 106% year-over-year. Analysts had been expecting a loss of 22 cents per share on revenue of $110 million.

Highlights in the quarter included SentinelOne’s SentinelLabs exposing Matador, a well-resourced and long-term espionage group that primarily targets telecommunications, internet service providers and universities in several countries in the Middle East and Africa. The group was described by SentienlLabs researchers as highly sophisticated and acutely aware of operations security, deploying intricate countermeasures to bypass security solutions and deploy malware platforms directly into memory.

“We once again delivered triple-digit revenue and ARR growth fueled by strong adoption of our Singularity XDR platform across endpoint, cloud and identity,” Tomer Weingarten, chief executive officer of SentinelOne, said in a statement. “Cybersecurity is mission-critical and our Singularity platform is purpose-built for leading protection allowing us to deliver superior platform value.”

For its outlook, SentinelOne said it expects revenue in its fiscal 2023 fourth quarter of $125 million – analysts expected a figure of $124.6 million. Full-year revenue is expected to come in at $420 million to $421 million.

In its letter to shareholders, SentinelOne noted that while cybersecurity remains mission-critical to organizations of all sizes, enterprises across the world are being impacted by softening macro conditions.

“Like many other software companies, we’re seeing higher cost consciousness and prudence around IT budgets,” the company said. “Despite the near-term budgetary dynamics, structural tailwinds for modern cybersecurity remain intact.”