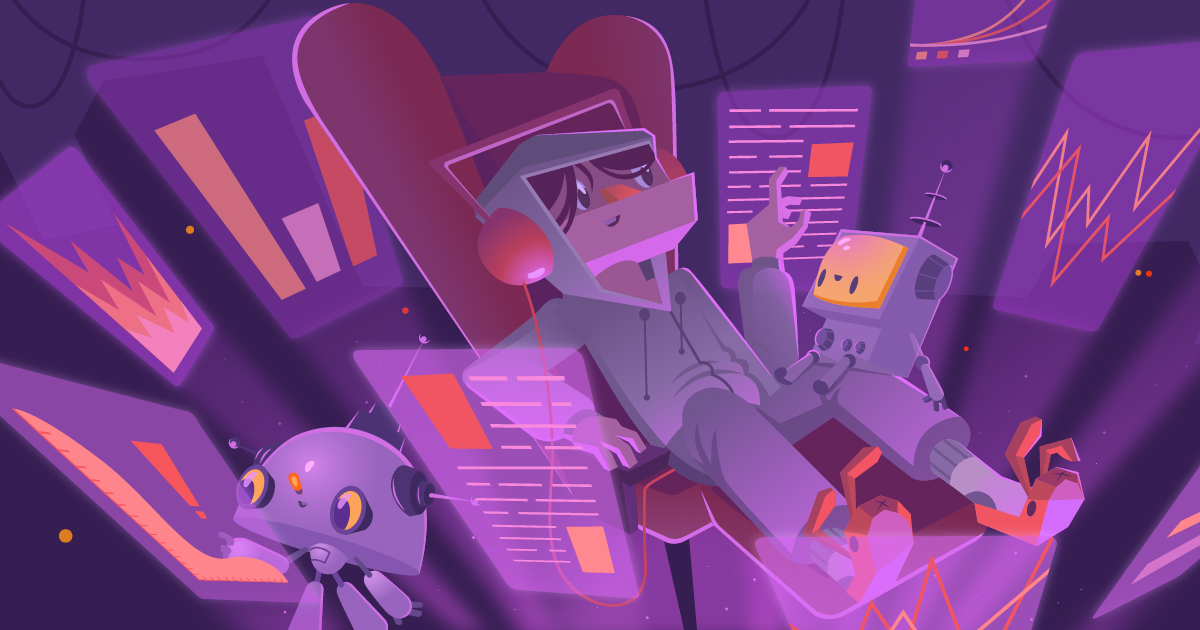 Developer-focused application monitoring platform Sentry is beefing up its capabilities after closing today on the acquisition of a company called Codecov LLC, whose tools help DevOps teams to ship more reliable code.

Sentry, which is officially known as Functional Software Inc., is an open-source, cross-platform error tracking tool that’s used by developers to monitor and fix crashes in real time. Those features help developers boost the efficiency of their applications and improve the user experience by tracking and detecting every possible exception using the Sentry software development kit.

As for Codecov, it’s a popular code analysis tool that’s used by developers when testing their software for any problems. Users can determine which lines of code were executed by a specific test, and group, merge, archive and compare different reports. It claims hundreds of well-known enterprise customers, including Lyft Inc., Intuit Inc. and DoorDash Inc.

By merging Codecov’s unique code testing capabilities with Sentry, developers will be able to better understand the quality of their code earlier on in the development lifecycle. In turn, that should translate to the delivery of better code, more quickly than before, Sentry said. It paves the way for a new approach to application monitoring based on providing actionable insights through test data, as well analysis of applications running in production.

Sentry Chief Executive Milin Desai said his company’s tool has already proven popular due to its focus on helping make developers become more efficient. “Sentry as a release manager tells developers what line of code is broken or slow, while in production, and allows them to act on it in minutes,” Desai said. “The acquisition of Codecov expands our product offering as it provides actionable data earlier in the development process by telling a developer what parts of their code needs more attention.”

Developers will benefit from superior coverage of their code no matter where they’re working, be it in an online integrated development platform or in their continuous integration/continuous deployment workflow, Sentry said. With Codecov, they’ll benefit from actionable insights around which parts of their code base have been tested, and how code coverage will change if they tinker with it in any way.

“From the first day of the company, our primary focus has been on providing developers with the most extensive coverage of their code,” Codecov co-founder and CEO Jerrod Engelberg said in a statement. “Being integrated into Sentry was a natural evolution of our core product offering, from understanding code quality to measuring performance of code in any environment or platform.”

Engelberg said both he and Codecov’s other co-founder, Eli Hooten, will join Sentry once the acquisition concludes, along with the rest of the company’s team.