Serena Williams says she plans on growing her family following her retirement from tennis.

In an essay for the September 2022 issue of Vogue — of which she graces the cover alongside her 4-year-old daughter Olympia — the professional athlete shared she and her husband Alexis Ohanian “have been trying” for baby no. 2.

However, Serena — who explained her decision to “move on from playing tennis” sometime after the U.S. Open in the essay — stressed that she doesn’t want to be pregnant while she’s still on the court. 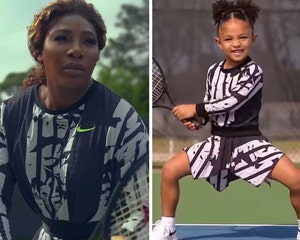 “In the last year, Alexis and I have been trying to have another child, and we recently got some information from my doctor that put my mind at ease and made me feel that whenever we’re ready, we can add to our family,” explained Serena, 40. “I definitely don’t want to be pregnant again as an athlete. I need to be two feet into tennis or two feet out.”

The 23-time Grand Slam champion also opened up about balancing playing tennis and having a family, noting that she doesn’t believe it’s “fair” for women in sports, such as herself, to often have to choose.

“Believe me, I never wanted to have to choose between tennis and a family,” she wrote. “I don’t think it’s fair. If I were a guy, I wouldn’t be writing this because I’d be out there playing and winning while my wife was doing the physical labor of expanding our family. Maybe I’d be more of a Tom Brady if I had that opportunity.”

“Don’t get me wrong: I love being a woman, and I loved every second of being pregnant with Olympia. I was one of those annoying women who adored being pregnant and was working until the day I had to report to the hospital — although things got super complicated on the other side,” continued Serena, who had a pulmonary embolism after delivering Olympia through emergency C-section in 2017.

She added, “And I almost did do the impossible: A lot of people don’t realize that I was two months pregnant when I won the Australian Open in 2017. But I’m turning 41 this month, and something’s got to give.” 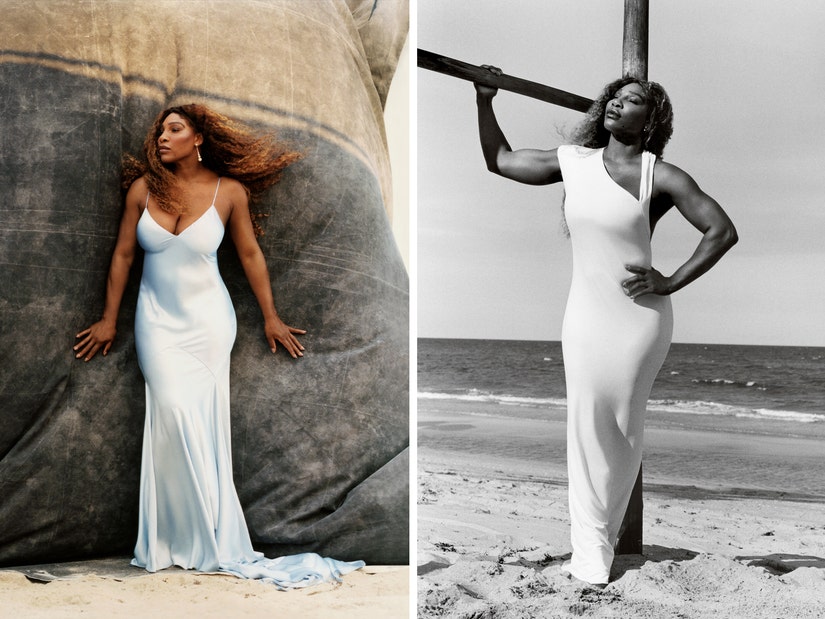 Meanwhile, also in her essay, the tennis pro admitted that “earlier” in her career, she didn’t think about being a mother.

“There were times when I’ve wondered if I should ever bring kids into this world, with all its problems,” she wrote. “I was never that confident or comfortable around babies or children, and I figured that if I ever did have a baby, I would have people taking care of it 24/7. I’m not going to lie—I definitely have a lot of support.”

Serena added that she’s a “incredibly hands-on mother,” joking that Alexis would say she’s “too hands-on.” She continued by speaking more about motherhood and her love for her daughter.

“In five years, Olympia has only spent one 24-hour period away from me,” Serena shared. “This past year, while I was recovering from a hamstring injury, I got to pick her up from school four or five days a week, and I always looked forward to seeing her face light up when she walked out of the building and saw me waiting there for her.”

“The fact is that nothing is a sacrifice for me when it comes to Olympia.”

Click here to read more from Serena’s essay, including what led her decision to retire, her thoughts on her legacy and what she loves most about tennis. 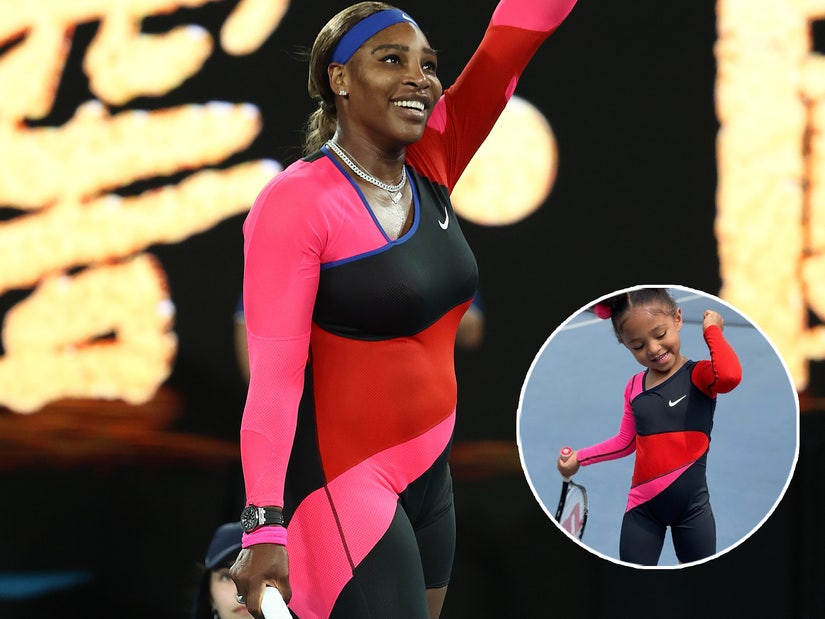