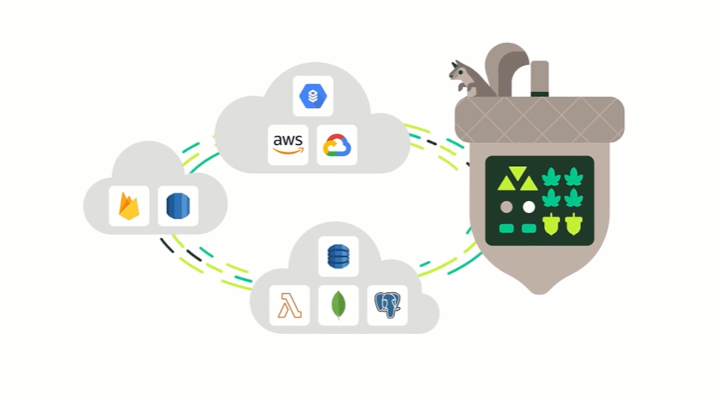 Startup Momento Inc. on Wednesday launched from stealth mode with $15 million in seed funding and a serverless cache platform that promises to speed up cloud applications.

According to Momento, the seed funding round was led by Bain Capital Ventures. Investment firm The General Partnership participated as well along with senior executives from Intuit Inc., publicly traded data management provider Confluent Inc. and other tech firms. Momento will use the proceeds from the funding round to accelerate its product development and go-to-market plans.

Many enterprise applications store the data that they use most frequently in a cache. A cache is a software platform that can quickly make business records available to an application when they’re needed. By reducing the amount of time required to fetch records, the software can speed up application performance and thereby improve the user experience.

Deploying a cache has historically been a time-consuming process. After identifying the most suitable caching system for a software project, developers must configure the system according to their requirements. They must then test the configuration to ensure that it works as expected and, once the cache is deployed in production, maintain the infrastructure on which it runs.

Momento says that it can do away with much of the manual work involved in the process. The startup’s product, the Momento Serverless Cache, is a cloud-based cache that can be connected to an application with as few as five lines of code. Developers don’t have to manage the infrastructure on which the platform runs.

Momento says that its platform can process millions of data operations per second for applications. The Momento Serverless Cache encrypts data when it’s not actively used, as well as when it’s traveling to and from an application. A built-in auditing tool enables organizations to monitor an application’s cache and ensure that it’s used in accordance with cybersecurity requirements.

Besides easing developers’ work, Momento says that its platform can also reduce infrastructure costs. The startup says that the Momento Serverless Cache makes more efficient use of the infrastructure on which it’s deployed than competing offerings. The result, according to the startup, is that customers can reduce cache-related costs by up to 90%.

Momento says that Momento Serverless Cache can be used with databases running on Amazon Web Services and Google Cloud Platform. The startup’s software supports the two cloud platforms’ built-in database services, as well as third-party databases such as MongoDB that companies can deploy in their cloud environments.

“The serverless revolution is radically boosting developer productivity, which has an inspirational impact on the pace of innovation in society,” Shams said. “Momento aims to fill the missing pieces in the serverless era – and empowers customers by replacing a complex caching stack with a simple abstraction.”

The startup inked deals with several major customers ahead of its launch from stealth mode this week. Momento’s installed base includes CBS Broadcasting Inc. and NTT Docomo Inc., one of the largest mobile network operators in Japan. Well-funded chipmaker Ampere Computing LLC is also among the companies using Momento’s platform.