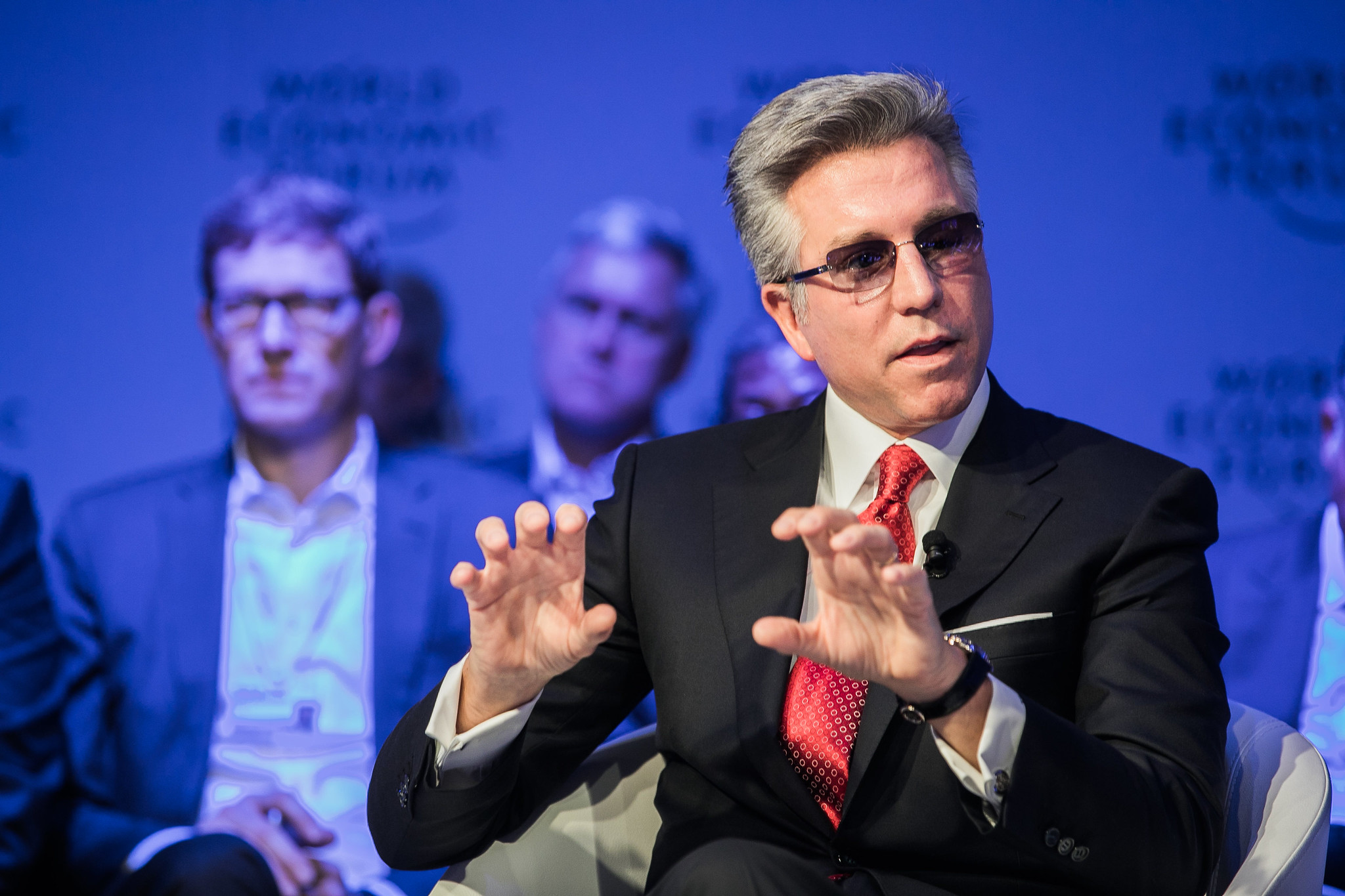 Workflow software company ServiceNow Inc. saw its stock fall more than 7% in extended trading today after reporting second quarter revenue that fell short of expectations. The company also lowered its fiscal 2023 guidance, though it did insist it’s still on target to hit its goal of doing $11 billion in subscription revenue by 2024, and $16 billion in 2026.

ServiceNow reported net income of $20 million for the period. Earnings before certain costs such as stock compensation, came to $1.62 per share, ahead of Wall Street’s target of $1.55 per share. Revenue for the period clocked in at $1.752 billion, up 29% from a year earlier but just below Wall Street’s forecast of $1.762 billion. The company also reported subscription revenue of $1.658 billion, just shy of its own guidance of $1.67 billion and below the Street’s estimate of $1.667 billion. Despite the miss, ServiceNow said that on a constant currency basis its subscription revenue grew 29.5%, just ahead of its own 29% forecast.

The after-hours stock slide erased an impressive gain of just over 6% during the regular trading session.

ServiceNow President and Chief Executive Bill McDermott (pictured) hailed the company’s performance, saying that it beat expectations on the top and bottom line.

“ServiceNow is the enduring platform for a fast‑changing world,” the CEO said. “Our pace of innovation, customer‑centricity, and consistent execution are proven. While no industry is immune to the current macro environment, no company is in a better position than ServiceNow to help customers innovate through this moment.”

ServiceNow is a leading player in the workflow automation software space. Its platform is used by enterprise information technology teams to track and manage the services they provide. It also offers administrative and workflow management tools, and in recent times has expanded into adjacent areas such as human resources, customer service management and IT security. The company has been very successful in the past few years, helping to popularize the concept of workflow. It has been quite vocal about its goal of doing more than $16 billion in annual revenue by 2026, and reiterated that target again today.

“In the current macro environment, ServiceNow remains a core component of our customers’ digital transformation strategy and we continue to see a very strong pipeline,” said ServiceNow Chief Financial Officer Gina Mastantuono. “We are leaning into our massive opportunity with operational rigor as we remain ever confident in achieving $16 billion-plus in subscription revenue in 2026.”

In an interview with Barron’s today, McDermott insisted that the demand environment for software remains consistent and durable, despite economic headwinds. Those comments echoed similar sentiments from Microsoft Corp. earlier this week, and McDermott noted that ServiceNow was able to maintain its margins and is continuing to hire new staff. “We’re looking to get big fast,” the CEO said.

McDermott’s optimistic tone comes after he recently triggered a selloff in ServiceNow’s shares following an interview on CNBC, when he warned of serious macroeconomic headwinds coming to the industry.

“You’re at 41-year high inflation. The dollar right now is the highest it has been in over two decades. We have interest rates rising, People worried about security. You’ve got a war in Europe. So, the mood is not great,” McDermott told CNBC’s Mad Money on July 11. “You’re going to see the headwind of the dollar right now against well-known technology brands. No one’s going to outrun the currency right now.”

McDermott later clarified his comments were about the state of the technology industry, and not specifically regarding his own company.

In today’s conference call, ServiceNow executives said the stronger U.S. dollar means its full-year subscription revenue will take a $220 million hit, while remaining performance obligations will suffer to the tune of $180 million. The company added that foreign exchange will be a one-point drag on its 2022 operating margin.