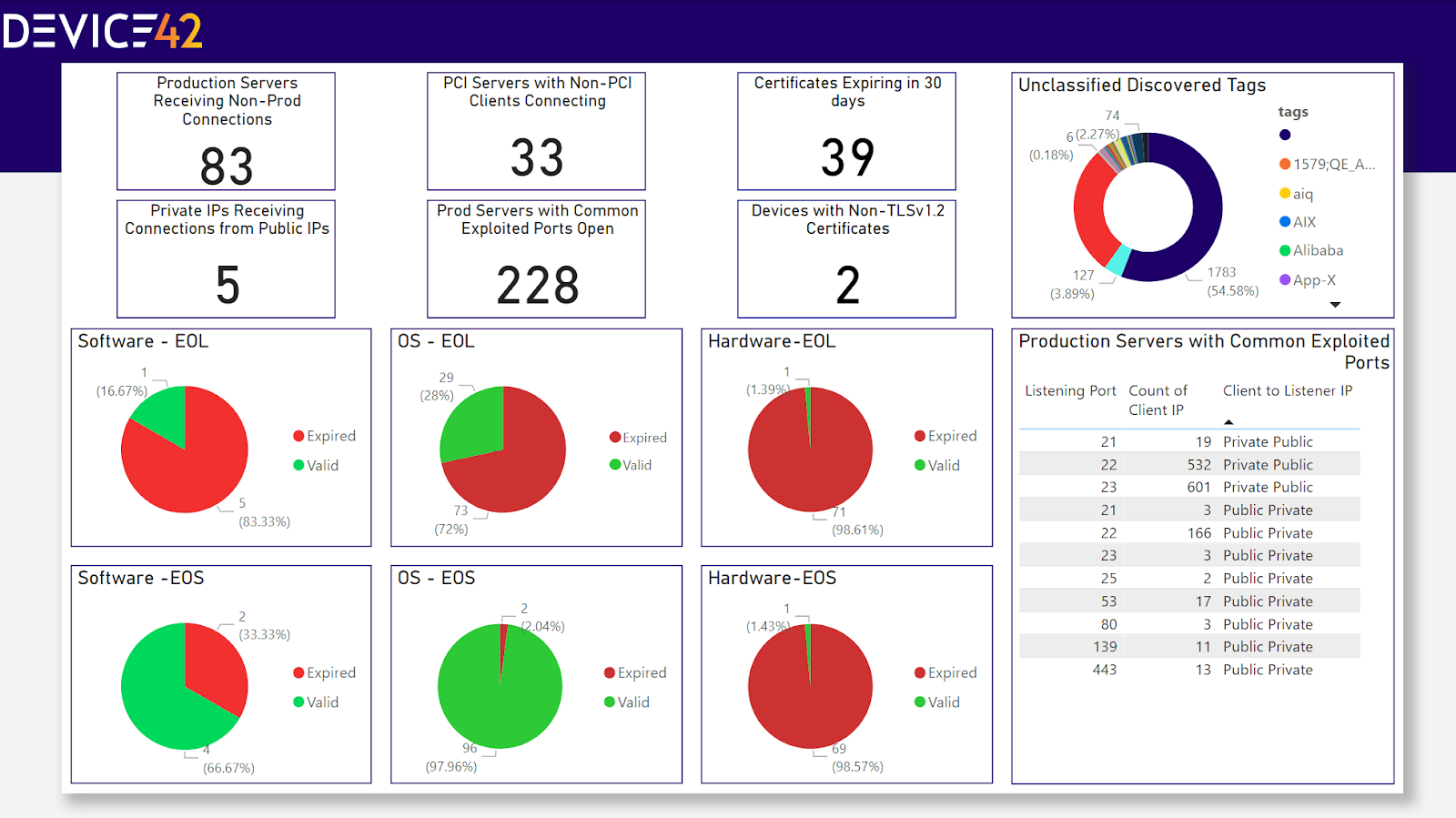 Device42 offers devices for discovery, asset management and dependency mapping for data centers and the cloud. The vulnerabilities were found in an audit of a Device42 appliance within two instances of the application — the product instance and the staging instance.

The results of the audit were not favorable for Device42. The researchers found that with the product instance, access was available to all company employees through a single sign-on, with the researchers having the same access as any employee, including access to the “Advanced Reporting” feature.

On the staging instance, access was with a username and password with administrative permissions in place, but by exploiting a remote command execution, the researchers were able to gain full root access and could further explore the entire available code.

The report concludes with Bitdefender advising all Device42 users running product versions to update immediately to the latest version.