A 28-year-old man already behind bars for allegedly enticing a 12-year-old Rhode Island girl to engage in sexual activity has now been charged with attempting to have her killed while in jail as well.

According to the Department of Justice, Cardente is accused of contacting the minor via social media last year, before “having sexual contact” with her on December 10, 2021. According to WPRI, Cardente is accused of posing as a 17-year-old and picking the girl up from her middle school at the time. She was later found on the side of the road, after he allegedly kicked her out of his car when he learned authorities were looking for him in connection with her disappearance.

He was arrested shortly after and has been detained in state custody since. 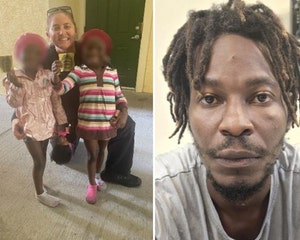 This past February, authorities learned he was allegedly looking for a hitman to have the girl killed — and reached out to someone he didn’t realize was actually an undercover detective to have it done. “I got a 12-year-old witness, and she needs to end up dead … you’re OK with that?” he’s accused of asked, adding, “She’s a witness, she needs to go. I don’t care how she does it.”

He also allegedly gave the detective the girl’s name, address and, when given the chance to back out, said, “I’m going to go to sleep at night so, I’m fine with it. I just need it done before I get indicted.”

The DOJ claims that “during these communications, Cardente expressed his intent that the victim be murdered, and offered $200 in cash and equipment worth $1,500.” 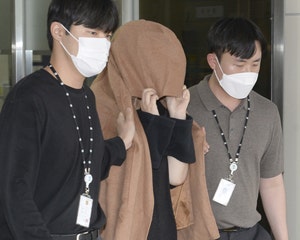 If found guilty, the DOJ laid out what his potential sentence could look like.

Cardente is due back in court next week. 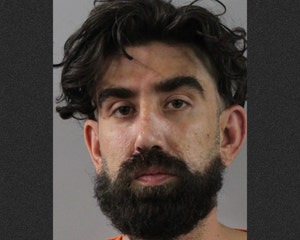 Murder Suspect Found with ‘Get Out of Jail Free Card’ on Crime Scene, Sheriff Says