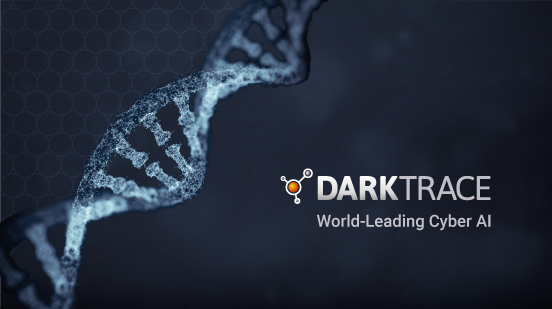 Thoma Bravo, a voracious private equity firm that has snapped up various cybersecurity and other companies previously, was first reported to be in talks to acquire Darktrace in August for a reported $6.9 billion. The news came as Darktrace also said millions in revenue had been wrongly recognized in this year’s accounts instead of last year’s.

“Early-stage discussions took place with Thoma Bravo about a possible offer for the company, but an agreement could not be reached on the terms of a firm offer,” Darktrace said in a statement. “The board continues to be very confident in the company’s future prospects as demonstrated by its FY22 results released today.”

Although the adjusted figure was only $3.8 million, Info Security reported that Darktrace co-founder Mike Lynch had been previously accused of inflating the value of his previous company, Autonomy, which was sold to Hewlett-Packard Co. in 2011 for $11 billion. Notably, Lynch lost a lawsuit alleging fraud over the sale in January and the U.K. approved his extradition to the U.S. to face criminal fraud charges over the Autonomy sale.

Lynch denies the accusations. Former Autonomy Chief Financial Officer Sushovan Hussain was jailed for five years in 2019 for fraud over the sale of Autonomy to HP and fined $4 million.

For the year ended June 30, the first full year it has been a publicly listed company, Darktrace reported adjusted earnings before interest, taxes, depreciation and amortization of $63.79 million, up 874% from an adjusted $6.5 million for the financial year 2021. Revenue rose 45.7%, to $415.48 million.

Darktrace noted that operating expense growth largely remained below typical levels because pandemic restrictions suppressed travel and entertainment, facilities and other costs for a significant portion of the year.

“Darktrace remains unrelentingly focused on its mission to free the world of cyber disruption and, thereby, enhance its position as a global leader in cyber security artificial intelligence,” the company added.