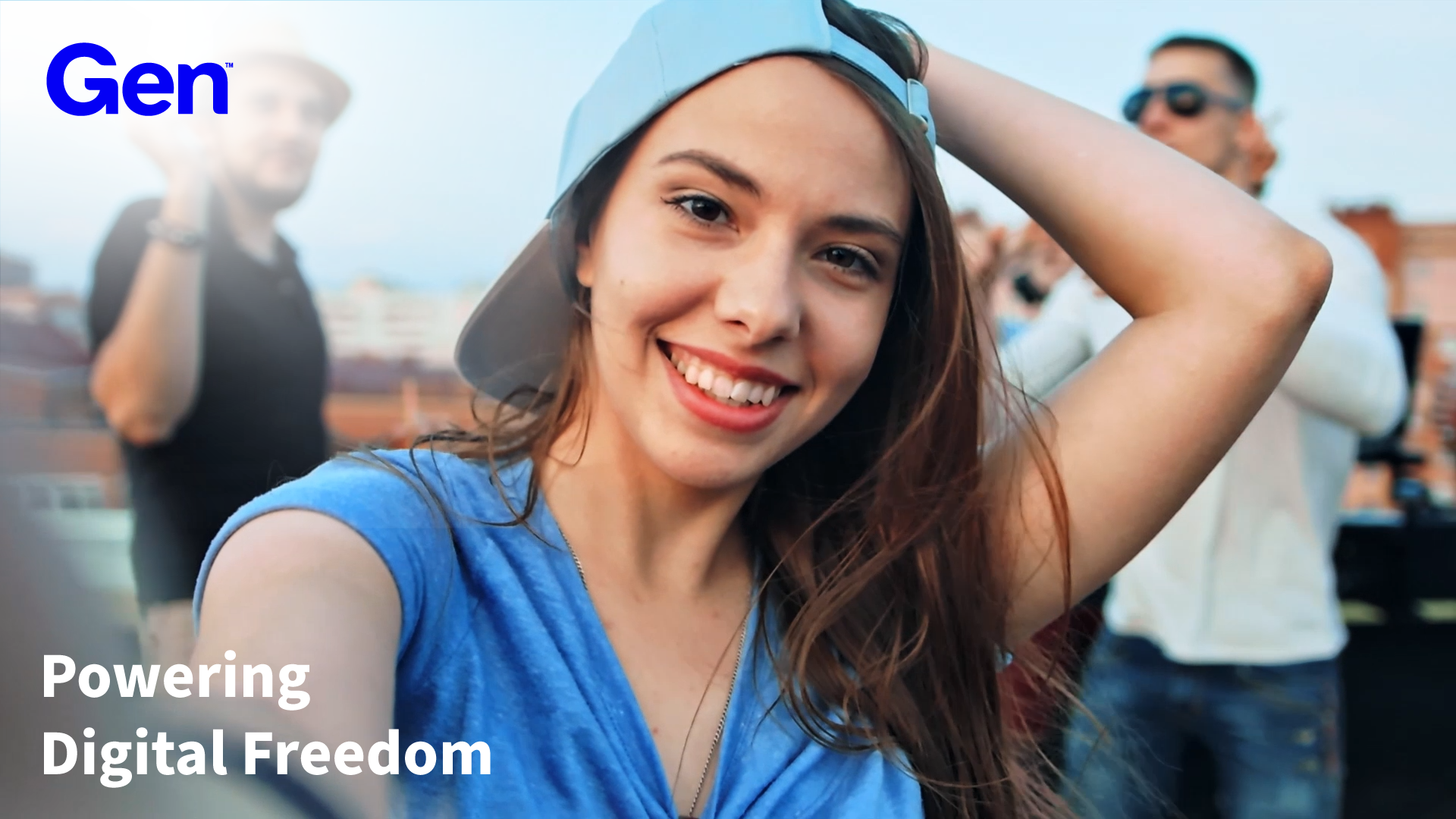 Shares in Gen Digitial Inc., the company previously known as NortonLifeLock Inc., were up in after-hours trading after the newly renamed company reported solid earnings results in its fiscal 2023 second quarter.

The solid figures were overshadowed by the name change, which led the media release from the newly renamed company. Gen combines “trusted names” in cyber safety – Norton, Avast, LifeLock, Avira, AVG, ReputationDefender and CCleaner under a new name, which Chief Executive Officer Vincent Pilette describes as the “next chapter for our company and its expanded purpose to power Digital Freedom.”

“While the digital world has made our lives simpler in so many ways, it’s also created new threats, complexity and exposure,” Pilette explains. “As Gen, we’re committed to bringing our energy, credibility and innovation to boldly tackle these challenges. We won’t rest until we bring Cyber Safety and more to everyone.”

Gen, previously known as NortonLifeLock, was also previously known as Symantec until November 2019. The first name change came following Broadcom Inc.’s acquisition of then Symantec Corp.’s enterprise security business in August 2019. Gen/NortonLifeLock was the consumer product portfolio side of the original Symantec business. The original Norton Internet Security offering was debuted by Symantec in January 2000 and became a well-known consumer antivirus brand alongside the likes of McAfee.

Listed in the consumer brands under the Gen name is Avast, which then NortonLifeLock first announced in had entered an agreement to acquire in August 2021. The takeover was subject to scrutiny, with the acquisition put on temporary hold in March due to the U.K. Competition and Markets Authority having concerns that the deal had competition concerns. In August, the deal was given the green light to proceed and then finally closed in September.

Investors liked the numbers, with Gen Digital’s share price up 4.95% in after-hours trading, according to figures from MarketWatch. Due to the name change, other sites either cannot find the stock-ticker GEN or deliver results for different companies.