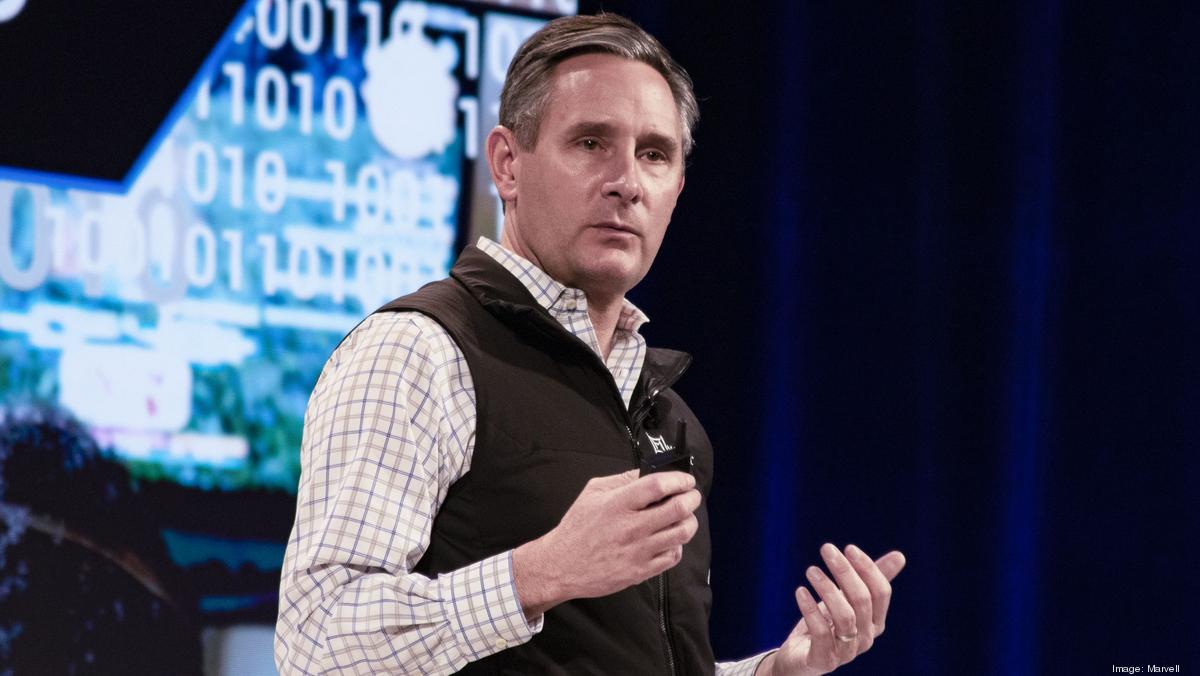 For its second quarter ended July 30, Marvell reported a profit before costs such as stock compensation of $486 million, or 57 cents per share, up from $284 million or 34 cents per share in the same quarter last year. Revenue jumped 42% from a year ago and 5% from the first quarter, to $1.517 billion. The figures were roughly in line with analysts’ expected earnings per share of 56 cents and revenue of $1.52 billion.

Marvell designs data storage and networking chips primarily sold to cloud computing providers and companies in the automotive and communications industries. As noted in December, the company is a smaller player in the computer chip business compared with Intel Corp. and Nvidia Corp., but it has a strong presence and growth in the markets in which it operates.

For its third quarter of fiscal 2023, Marvell predicts an adjusted profit of 59 cents per share on revenue of $1.56 billion. The outlook is below analyst forecasts of 61 cents and $1.58 billion.

“Looking ahead, we expect sequential revenue growth to accelerate in the fourth quarter as supply constraints begin to ease,” Matt Murphy (pictured), Marvell’s president and chief executive officer of Marvell, said in a statement. “We believe we are well-positioned to continue to benefit from our favorable end market exposure tied to strong secular growth trends and significant expected upcoming revenue contributions from a number of Marvell-specific product ramps.”

Based on the slightly lower-than-expected outlook, Marvell shares fell about 3.5% after-hours.