See the first behind-the-scenes photos of the actress on set.

Shelley Duvall is making a return to the big screen, twenty years after her last on-camera role.

The star of “The Shining” will appear in writer-director Scott Goldberg’s next indie horror film, “The Forest Hills.” Duvall, 73, hasn’t acted since the 2002 film “Manna from Heaven,” effectively retiring at the time.

“Shelley was amazing to work with,” Goldberg tells TooFab. “Directing her was a real treat because I am a huge fan of ‘The Shining.'”

Below is a behind-the-scenes photo of her on set: 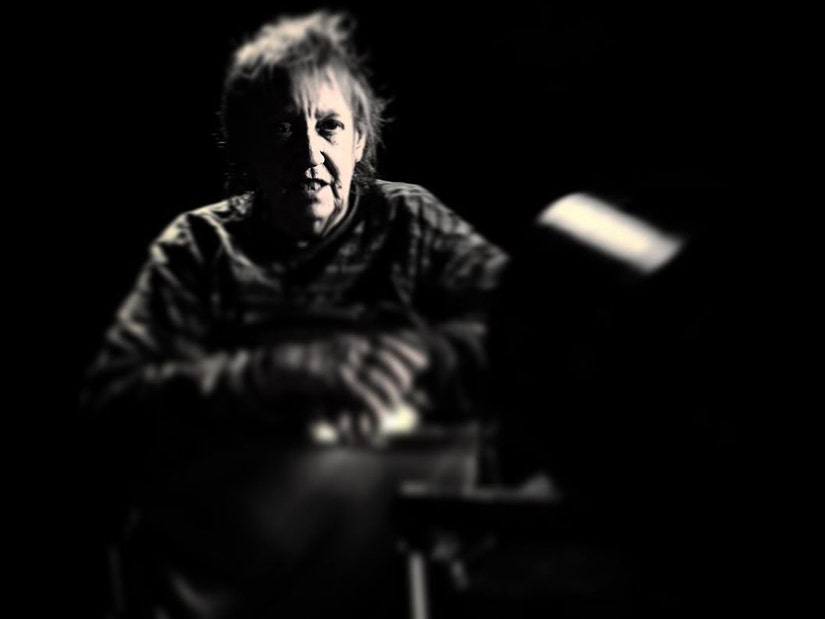 Per Deadline, who first broke the news of Duvall’s casting in the film, the movie revolves around a “disturbed man who is tormented by nightmarish visions, after enduring head trauma while camping in the Catskill Mountains.” Duvall will play the man’s mother, reportedly serving as his “inner voice.”

“I made sure to cast and connect with talent that I truly love and all have been amazing to work with,” added Goldberg. “Dee Wallace and Edward Furlong are both very talented as well and I am thankful for their interest and roles that they have played in the film.”

Duvall has been pretty reclusive since stepping away from the spotlight, aside from a highly-publicized appearance on “Dr. Phil” in 2016. Viewers quickly condemned the talk show host for “exploiting” Duvall’s mental state; as Dr. Phil at the time attempted to get the actress professional care. The Hollywood Reporter, however, tracked down Duvall in 2021, with the goal of not allowing that one TV appearance to “be the final word on her legacy.”

“I found out the kind of person he is the hard way,” Duvall said of Dr. Phil now. “My mother didn’t like him, either. A lot of people, like Dan, said, ‘You shouldn’t have done that, Shelley.'”

The show told THR they had “many months of follow-up” with Duvall “in collaboration with her mother,” but the actress “ultimately refused assistance.” The spokesperson added, “We were of course very disappointed, but those offers for help remain open today.”

Duvall reportedly lives in Texas with longtime partner Dan Gilroy, with whom she’s been linked to since 1989.