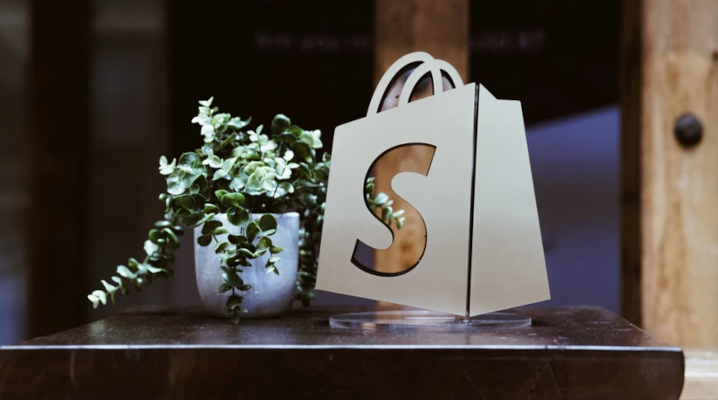 Shopify Inc., a publicly-traded provider of e-commerce software, today announced plans to lay off about 10% of its workforce or approximately 1,000 employees.

Shopify co-founder and Chief Executive Officer Tobias Lütke announced the layoffs in an internal memo that was also published on the company’s blog. Lütke cited slowing growth in the e-commerce sector as the primary factor behind the workforce reduction.

Shopify’s revenue has increased significantly over the past two years. The company grew sales by 86% in 2020 and by another 57% in 2021. Earlier this year, however, Shopify warned investors that it expects the growth of the e-commerce sector to slow going forward.

“We bet that the channel mix – the share of dollars that travel through ecommerce rather than physical retail – would permanently leap ahead by 5 or even 10 years,” Lütke recounted today in the internal memo announcing the layoffs. “ It’s now clear that bet didn’t pay off. What we see now is the mix reverting to roughly where pre-Covid data would have suggested it should be at this point. Still growing steadily, but it wasn’t a meaningful 5-year leap ahead.”

According to the executive, the layoffs will mainly affect Shopify’s recruiting, support and sales groups. Shopify is also “eliminating over-specialized and duplicate roles, Lütke added,” as well as certain business units not directly involved in product development.

Shopify will provide 16 weeks of severance pay to affected staffers, as well as one additional week of severance pay for every year that an employee worked at the company. “We’ll remove any equity cliff, and extend any medical benefits,” Lütke elaborated, adding that the company also intends to offer outplacement support.

Shopify is the latest in a series of tech firms to have announced plans to reduce their workforce or slow down hiring this year. Over the past few months, multiple high-profile startups have announced layoffs.  Microsoft Corp., Google LLC and Apple Inc., in turn, reportedly plan to scale back recruiting efforts.

Despite the layoffs that Shopify announced today, Lütke sounded an optimistic note about the company’s long-term prospects. “Most of the adaptations we’ve had to make have been to grow into something bigger,” the executive wrote in the memo. “This time we grow into something more focused, more driven, and more singular in mission. The times demand it of us, and we will rise to the occasion once again.”

Shopify’s long-term plan to increase revenue growth places an emphasis on the logistics market. In May, the company inked a $2.1 billion deal to acquire Deliverr Inc, a startup with software that helps e-commerce companies ship merchandise to online shoppers. Shopify previously bought logistics specialist 6 River Systems Inc. in 2019 for $450 million.