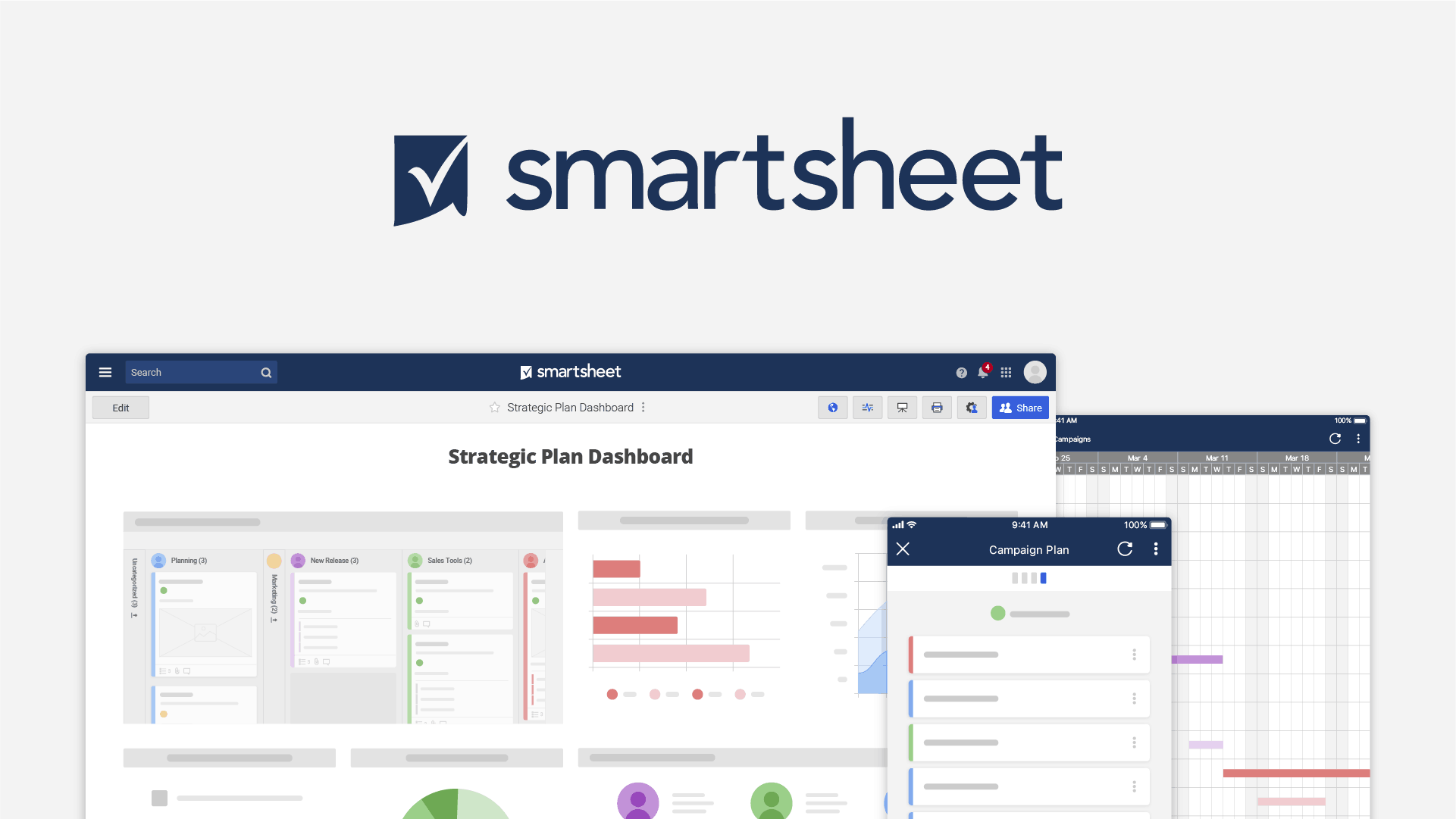 Free cash flow in the quarter was $7.1 million, and the company’s dollar-based net retention rate was 131%. Calculated billings rose 44% from a year ago, to $205.6 million. Average annualized contract values ended the quarter at $7,557, up 28%.

“Our strong quarterly results demonstrate the value customers are seeing from our core platform and premium capabilities,” Mark Mader, president and chief executive officer of Smartsheet, said in a statement. “Smartsheet empowers customers to unlock the potential of their teams and achieve better business results, giving them an edge in today’s macro environment.”

Smartsheet plans to quickly integrate Outfit’s design automation and templating capabilities into its Brandfolder offering so its customers can realize ever greater value from a more powerful content automation experience.

After initially dipping after the bell, shares in Smartsheet later were up about 0.6%.