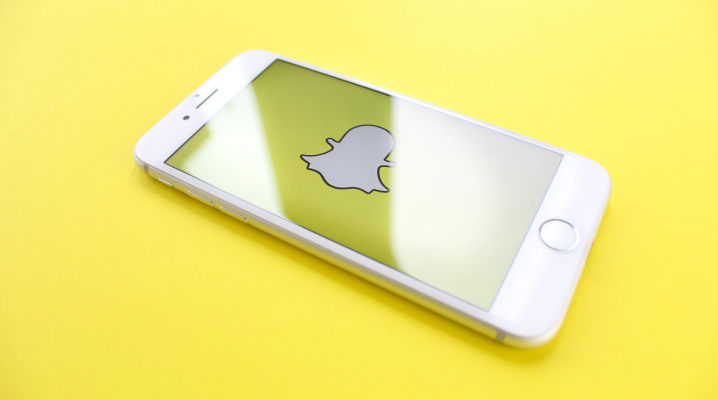 Shares in Snap Inc. plunged in late trading after the company reported lower-than-expected quarterly earnings, declined to give an outlook for the third quarter and said it plans to slow hiring amid weak revenue growth.

For the quarter ending June 30, Snap reported a non-generally accepted accounting principles loss of two cents per share on revenue of $1.11 billion. Analysts had expected a loss of one cent on revenue of $1.14 billion.

The one bright spot was daily active Snapchat users, coming in at 347 million, up 18% year-over-year and up from 332 million in the first quarter. Analysts have been expecting a DAU figure of 344.2 million.

Highlights in the quarter included the rollout of new augmented reality image processing technology for businesses which transforms existing 2D product photography into AR-ready assets for try-on Snapchat Lenses. Snap partnered with Live Nation to develop an interactive AR Lens experience for various music festivals in the U.S. and U.K.

The biggest announcement in the quarter was Snapchat+, a paid subscription service that offers exclusive, experimental and pre-release features. The first release to Snapchat+ users was a Snapchat for Web on July 18, a service that allows subscribers to use Snapchat from a web browser.

“While the continued growth of our community increases the long-term opportunity for our business, our financial results for Q2 do not reflect our ambition,” Snap Chief Executive Officer Evan Spiegel said in a statement. “We are evolving our business and strategy to reaccelerate revenue growth, including innovating on our products, investing heavily in our direct response advertising business and cultivating new sources of revenue to help diversify our topline growth.”

In deciding to not give financial guidance for the third quarter, Snap said it was not doing so given “uncertainties related to the operating environment.”

While the headline figures for the second quarter were not major misses, Snap declining to give a financial outlook likely caused concern among investors. Snap had previously issued a profit warning in May, so now that the company has become shy in making predictions, it could appear to some that there may be worse figures in the near future.