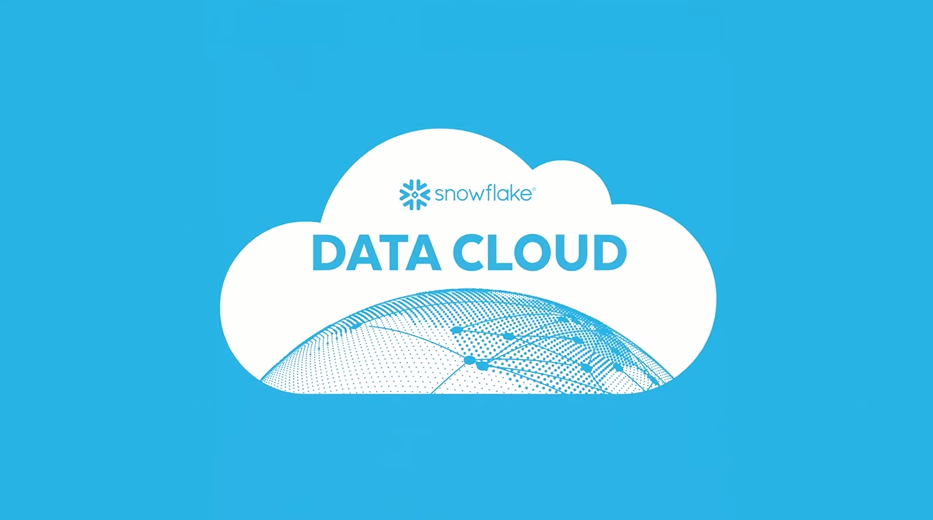 The cloud data warehouse giant Snowflake Inc. said today it has agreed a deal with Gap Mobilize Corp., which does business as Mobilize Net, to acquire its database migration tool SnowConvert.

While there are a number of third-party data duplication tools around that can be used to aid migrations to Snowflake, few pay much attention to one of the most difficult aspects of that process, code conversion.

The challenge is that legacy databases often have millions of lines of Data Definition Language SQL commands and thousands of objects. To ensure that a database can successfully be migrated to Snowflake’s cloud data warehouse, it’s necessary to rebuild all of this code and create the exact same functionality. It’s a time consuming task, and a single mistake could derail the entire operation.

This is why Mobilize created SnowConvert, which is a suite of tools that employ sophisticated automation techniques and rely on built-analysis and matching to reconstruct things such as tables, views, stored procedures, macros and BTEQ files with equivalent functionality within Snowflake. According to Mobilize, SnowConvert is able to migrate databases from platforms including Oracle, Spark and Teradata, while significantly reducing the need for any manual coding. Snowflake said SnowConvert has proven to be extremely popular with customers looking to migrate to its platform, converting more than 1.5 billion lines of code thus far.

Snowflake said the acquisition of SnowConvert would allow it to expand its professional services footprint in Bellevue, Costa Rica and Colombia. Customers will gain easier access to its tools when planning their database migrations.

Snowflake’s vice president of professional services, Ted Brackin, explained the company is focused on making it as fast and as simple as possible for customers to efficiently migrate from their legacy databases to its data cloud. “With the acquisition of SnowConvert, we can help more customers, partners and, more broadly, our Snowflake partner network move more data and applications into the data cloud, enabling customers to obtain faster value from their investment in Snowflake sooner,” he said.

The terms of the deal were not disclosed and closing remains subject to Snowflake receiving regulatory approval.

The acquisition is Snowflake’s second so far this year. Less than two weeks ago, it announced it had agreed a deal to buy Myst AI Inc., the creator of a time-series forecasting platform for developers. Last March, Snowflake snapped up a company called Streamlit Inc., creator of an open-source application framework, for around $800 million.