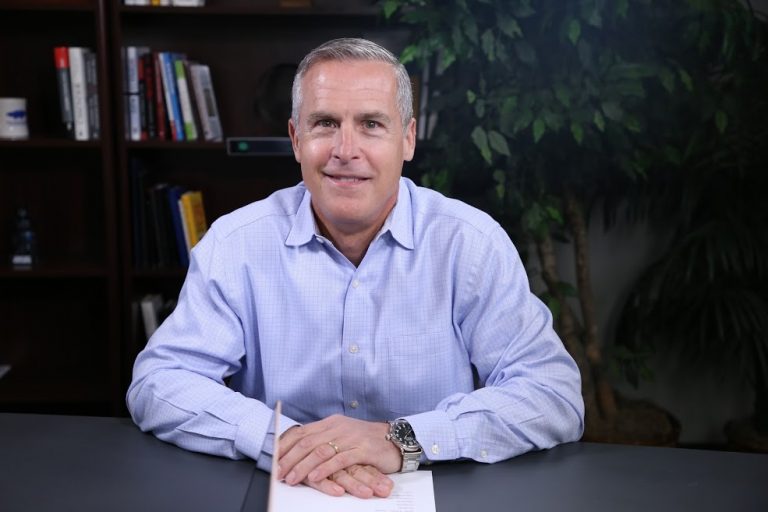 Cybersecurity startup Snyk Ltd. announced today that it has closed on a $196.5 million Series G round of funding led by the Qatar Investment Authority. New investors Evolution Equity Partners, G Squared and Irving Investors also participated in the round, along with existing backers boldstart ventures, Sands Capital and Tiger Global.

The deal values Snyk at around $7 billion, which is notably lower than what the company was valued at following its previous funding round in September 2021. The deal means Snyk is one of the few tech firms this year to raise what’s known as a “down round”, having previously been valued at $8.5 billion. Most firms try to avoid this by raising debt or securing more unique forms of private funding, but Snyk will no doubt have been aware of the economic realities facing many companies today. Snyk’s value has dropped by around 15%, which is down much less than the stocks of most publicly-traded cybersecurity firms.

Snyk is the creator of a popular tool that alerts developer teams to cybersecurity issues within their code. The open-source version of Snyk’s tool is incredibly popular, used by millions of developers across the world, including those at big technology firms like Google LLC, Salesforce Inc. and Atlassian Corp. Plc.

Besides the open-source tool, Snyk offers paid products that come with additional vulnerability detection features. The company says its automated tools provide two clear benefits for developers, including reducing the risk of data breaches by identifying security issues proactively. In addition, they help to improve developer productivity by reducing the time they need to spend searching for, and fixing vulnerabilities in their code.

One of the most compelling features of Snyk’s platform is its detection engine, which is claimed to be up to 50-times faster than competing tools. The rapid vulnerability detection speed means developers can scan their codebase more often to ensure no new exploits appear when updates are pushed out. It’s for these reasons that Snyk says it has achieved rapid customer adoption. It said today it counts more than 2,300 paid customers, including firms like Comcast Corp., Anheuser-Busch InBev SA/NV and Dun & Bradstreet Corp. Over the last year, its software has helped customers to fix more than 5.1 million vulnerabilities.

In a statement, Snyk Chief Executive Peter McKay said he was proud of the fact that his company managed to achieve a 100% year-over-year increase in revenue in the last 12 months.

“In this challenging macroeconomic environment, it is more critical than ever for global enterprises to increase their developer productivity and be able to continue their pace of innovation securely,” McKay said. “In 2023, we look forward to leveraging this latest investment to continue enhancing our platform and help more global enterprises reap the benefits of DevSecOps.”

Snyk is clearly growing fast, but it hasn’t all been plain sailing for the company. Like other cybersecurity firms, it has had to contend with a volatile macroeconomic environment and in October it took steps to deal with that, announcing it would lay off 14% of its workforce, having laid off 5% of its staff earlier in the year.

Snyk also apparently canceled its plans to go public. Last December, amid a healthier economy, it was reported that the company was planning to launch an initial public offering by mid-2022, targeting a valuation of greater than $8.5 billion. However, Snyk’s plans were never officially confirmed, so it’s not clear if the IPO was canceled, delayed or in fact never on the table.