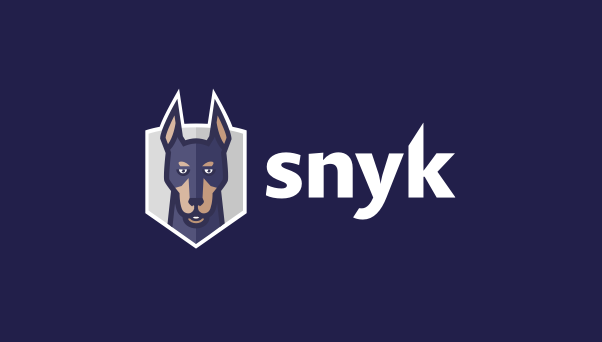 Cybersecurity startup Snyk Ltd. today became the latest tech-related company to announce new layoffs with 198 employees, or 14% of its workforce, set to be cut, months after the company laid off 5% of its workforce.

Founded in Israel in 2015 but primarily based in Boston, Snyk pitches itself as a developer-first security solution that helps customers use open-source code and stay secure. The company’s platform finds and fixes known vulnerabilities and license violations in open-source dependencies.

The company has grown quickly over the last few years, from raising $70 million in funding in 2019 to a report in December that it was moving toward going public in mid-2022. The company has a profile of a successful unicorn going places, but with the market downturn through this year and initial public offerings drying up, Synk never did go public. Forward to October and now it’s cutting its headcount as the broader macroeconomic environment continues to deteriorate.

In a message to employees, Chief Executive Officer Peter McKay described the layoffs as one of the most difficult in Snyk’s history. “Over the course of 2022, while our business has continued to grow, we’ve also witnessed a number of significant market shifts, and, as a result, we are restructuring and reducing our global workforce,” McKay said in the message before detailing the number of employees to be laid off.

The layoffs are accompanied by organizational changes, with senior managers also being let go from the company as well. McKay also noted that in addition to the layoffs, Snyk is reducing its spending in several key areas, including its global real estate footprint, information technology and subscription services and business travel. Employees being let go are being offered various support services, including outplacement services, career conversations and a private LinkedIn support group.

Synk joins a growing list of companies laying off staff amid the worsening global economic outlook and the ongoing war in Ukraine. Last week, Microsoft Corp. announced that it had made a fresh round of job cuts as part of a move to reduce operating costs. Fewer than 1,000 Microsoft employees were affected.

Instead of laying off staff, other tech firms have restricted or frozen hiring to reduce their headcounts through natural attrition. These include Uber Technologes Inc. in May, Google LLC in July and Apple Inc. on Aug. 16. Meta Platforms Inc., the parent company of Facebook, announced a hiring freeze on Sept. 29, with CEO Mark Zuckerberg saying that some staff who are not “succeeding” would be “managed out” of their positions.