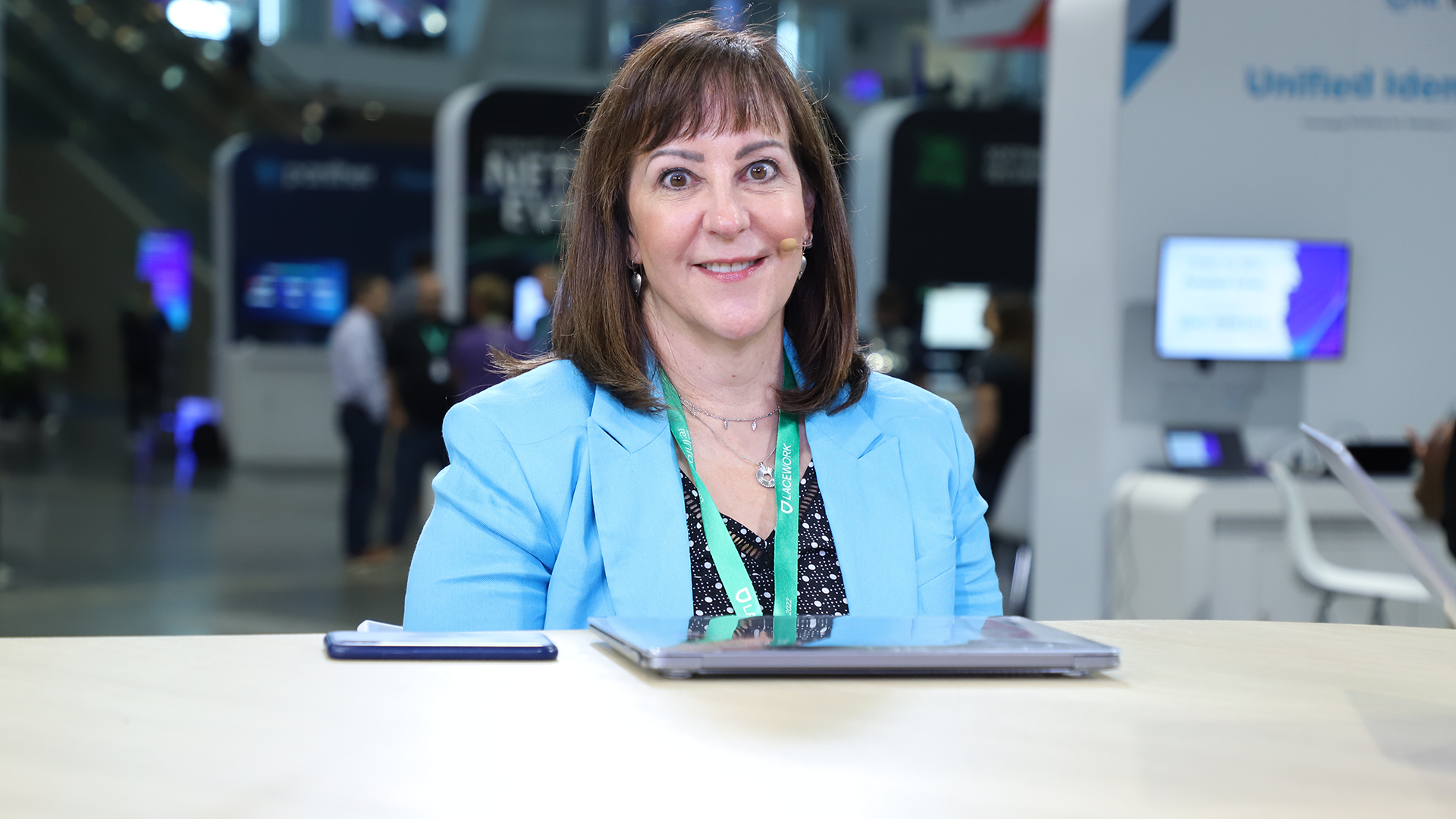 Security has become a major area of focus for enterprises within the cloud, as end users look to their vendors for airtight security that encompasses areas such as access and identity management.

Sonrai Security Inc. has doubled down on identify management in the cloud, according to Denise Hayman (pictured), chief revenue officer of Sonrai.

“Customers are really talking to us about being able to protect their sensitive data, protect their identities and not just people identities, but the non-people identity piece is the hardest thing for them to reign in,” Hayman said. “And so that’s really what we specialize in.”

Hayman spoke with theCUBE industry analyst John Furrier at AWS re:Inforce, during an exclusive broadcast on theCUBE, SiliconANGLE Media’s livestreaming studio. They discussed the evolving dimensions of cloud security and how enterprises can stay ahead of it within their deployments. (* Disclosure below.)

While this year’s AWS re:Inforce didn’t touch too much on Shift Left, identity management was a big focal point of the show. Overprivileged cloud environments have emerged as a major concern for cloud-heavy enterprises, according to Hayman.

“It is a crazy thing. And if you think about the whole value proposition of security, it’s to protect sensitive data,” she said. “So, if it’s permissive out there and then sensitive data isn’t being protected, I mean that’s where we really reign it in.”

Companies are taking a two-pronged approach to mitigate cloud access running amok,  according to Hayman. The first step is gaining a deeper understanding of control frameworks in order to see where the security gaps are. The second is imbuing automation.

“Automation is a theme that we’re hearing from everybody. Like ‘How do we automatically prioritize?; How do we build that in so that they’re not having to hire people alongside that, but can use software for that?”

(* Disclosure: Sonrai Security Inc. sponsored this segment of theCUBE. Neither Sonrai nor other sponsors have editorial control over content on theCUBE or SiliconANGLE.)