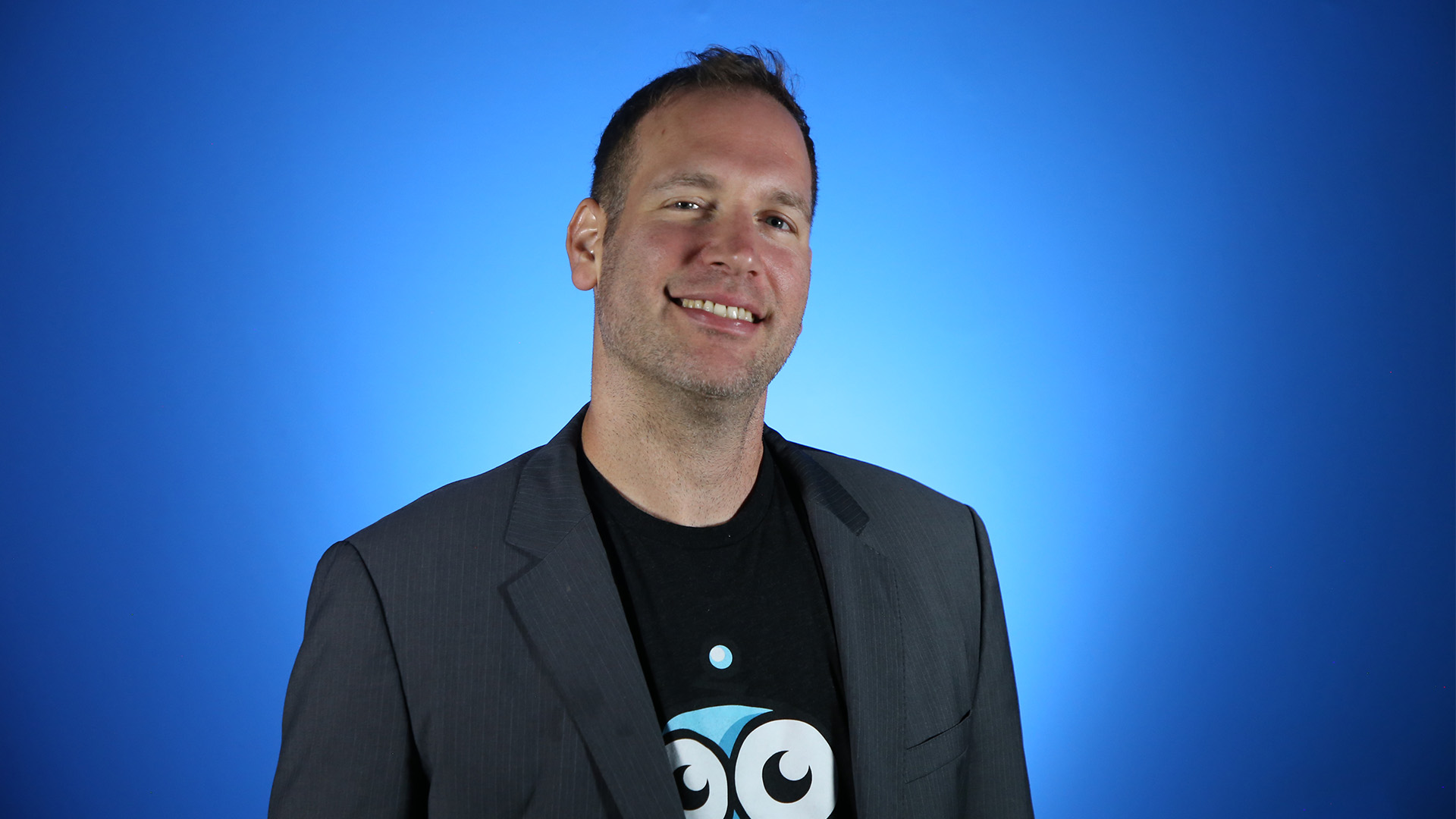 Startups are launching every day, and while most have ambition and plenty of ideas, only a small percentage succeed in the highly competitive tech industries.

“Kubiya is what we would consider one of the first, advanced virtual assistance with the domain-specific expertise in DevOps,” said Amit Eyal Gorvin (pictured), co-founder and chief executive officer of Kubiya. “We respect all of the DevOps concepts, GitOps, workflow automation, but also the added value of the conversational AI. That’s one of the few elements that we can bring to the table to extract what we call intent-based operations.”

Eyal Gorvin spoke with theCUBE industry analyst John Furrier during an exclusive CUBE Conversation broadcast on theCUBE, SiliconANGLE Media’s livestreaming studio. They discussed the history of the startup, how it aims to revolutionize DevOps and how it plans to improve what it means to be self-service.

The new era of chatbots

One of Kubiya’s co-founders used to run DevOps and site reliability engineering teams, with the other having experience as a vice president of sales. Together, they combined their talents to address the problems they experienced in their former jobs, such as disappointing self-service and platforms hitting the walls with adoption.

“All the analysts and the industry insiders are talking about self-service platforms as being what’s going to remove the dependency of the operator in the loop the entire time,” Eyal Gorvin said. “The operator, that scarce resource, it’s hard to hire, hard to train and hard to retain those folks. The operator typically has a few things on their plate. It’s not just attending and babysitting platforms, but it’s also innovating, spinning up and scaling services.”

“People understand that we’re actually customizing the workflow and the intent-based operations to help home in on the dark spots,” Eyal Gorvin said. “We’re helping in a way tribalize internal knowledge that typically hasn’t been documented because it’s painful enough to where people care about it but not painful enough to where you’re going to go and sit down an entire day and document it, and that’s essentially what the virtual assistant can do.”

With help from the cloud, the virtual assistant will also be accessible on edge devices, enabling DevOps to manage their operations from anywhere in the world. It’s able to be housed in Slack, Teams, Mattermost and other messaging services, freeing people from using languages or operations they’re not comfortable with.

Kubiya will be announcing itself at this week’s KubeCon event, opening its public beta within the new couple of months. The company already has more than a dozen customers, including luxury carmaker Aston Martin.

“Effectively, we’re looking to go and to bring the next generation of operators who value their time, who value the tribal knowledge that travels between organizations that could be essentially shared,” Eyal Gorvin said.