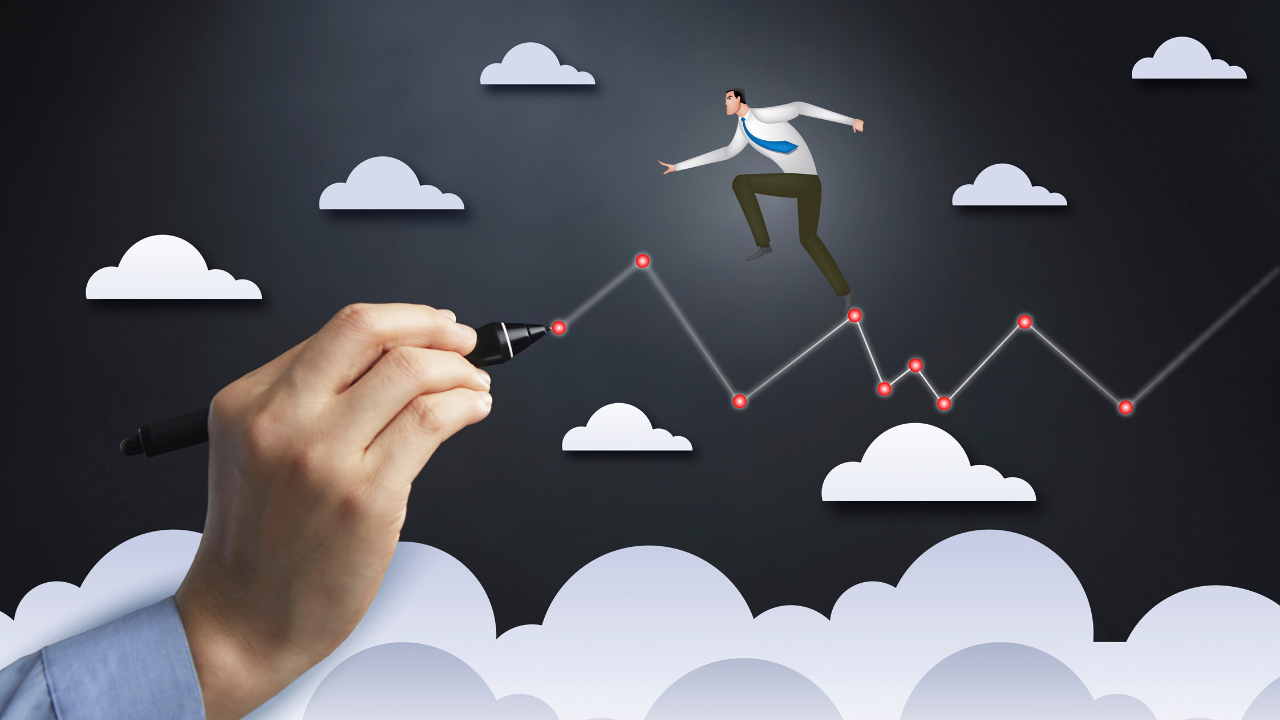 The container orchestration tool, which was introduced to the world in June 2014, has become mature well beyond its age, having ushered in a new era for software deployment and management. Earlier this year, the Cloud Native Computing Foundation reported that 96% of global organizations are either using or evaluating Kubernetes. It is being deployed by the world’s largest companies across a wide range of industries, and 72% of respondents in a Red Hat Inc. survey indicated plans to increase container usage over the next year.

This growth has led to a development worth watching in the IT universe. The KubeCon + CloudNativeCon EU gathering in May showed that Kubernetes has spawned an ecosystem of new companies and technologies poised to reshape computing infrastructure with tools for the edge, security, and overall platform building.

“I see a bifurcation happening in the Kubernetes space,” said Haseeb Budhani, co-founder and chief executive officer of Rafay Systems Inc., an enterprise Kubernetes operations platform, during an interview with theCUBE, SiliconANGLE Media’s livestreaming studio. “Amazon has EKS, Azure has AKS, and they are actually really good. But there is an operational layer that is needed.”

The open-source project Crossplane, which was advanced to the incubation level by CNCF in September, offers an example of where this next phase for Kubernetes-as-orchestrator may lead. Architected by Upbound Inc., an infrastructure management provider, Crossplane leverages Kubernetes to orchestrate instances, clusters, machine learning workloads, and virtual machines. It monitors and manages cloud services without an API learning curve.

“With Crossplane, we took the control plane of Kubernetes and then built bindings providers that connected to AWS, to Google, to Azure, to DigitalOcean,” said Bassam Tabbara, founder and chief executive officer of Upbound, in a recent interview with theCUBE. “You can now manage cloud services using the same approach that you are using with Kubernetes and use the entire ecosystem of tooling around it.”

Behind Crossplane is another key development surrounding Kubernetes. Upbound, and others leveraging Crossplane, envision the orchestration tool as an enabler for building platforms on platforms. This trend has been under development for some time. Snowflake, Databricks and Confluent are all successful platforms built on top of the public cloud.

Opportunity at the edge

Platform-on-platform building may be a trend in the Kubernetes space, but all roads ultimately lead to the edge. This stands to be a significant market because there are many moving parts when it comes to edge deployment.

To function at the edge, enterprises need to select an operating system, storage network, observability tools, and a Kubernetes distribution. After assembling the cloud-native edge stack, there is still the matter of managing the edge infrastructure in a highly distributed environment.

Spectro Cloud Inc. has developed a solution by bringing managed Kubernetes to the edge. The company’s Palette Edge platform provides a centralized management plane where users can control tens of thousands of clusters while managing operational demands at scale.

“We announced our edge Kubernetes solution, and we allow the application engineers to develop their application,” said Dave Cope, chief revenue officer and marketing officer of Spectro Cloud, in an interview with theCUBE. “Then you can design this declarative model, this cluster API, which determines which additional application services you need and the edge device. It registers the edge device, automates the deployment of the full stack, and does the ongoing versioning and patch management.”

Rise of the service mesh

As the edge expands and users seek support for inter-application traffic, security and observability among multiple cloud platforms, enterprises are taking a closer look at the service mesh, which enables data sharing between applications.

Momentum toward deployment of service mesh technology picked up significantly in 2021. Linkerd, a service mesh for Kubernetes, reached graduated status in CNCF and saw adoption by major organizations, such as Microsoft and S&P Global.

Microsoft’s use of Linkerd is a prime example of how the Kubernetes-based service mesh is gathering steam for enterprise use. The company recently disclosed that 10 million users had tried its Xbox Game Pass service, which is powered by 30 Kubernetes clusters and 22,000 pods across multiple Azure regions. Every one of them was secured using Linkerd.

Perhaps in response to the momentum shown by Linkerd and Microsoft’s decision two years ago to create its own Open Service Mesh, Google reversed course after initially postponing the donation of its Istio service mesh technology in 2019 and announced in April that it would contribute it to CNCF for consideration as an incubation project.

“Istio is the last major component of organizations’ Kubernetes ecosystem to sit outside of the CNCF, and its APIs are well-aligned to Kubernetes,” said Chen Goldberg, general manager and vice president of engineering at Google, in the company’s CNCF donation announcement. “Acceptance of Istio will complete our cloud-native stack under the auspices of the foundation and bring Istio closer to the Kubernetes project.”

Against this backdrop of activity for the Kubernetes ecosystem are looming concerns around container security. A “State of Kubernetes” security report from Red Hat found that 94% of the DevOps and engineering professionals surveyed had experienced security issues or incidents related to containers. This was followed by a recommendation from the National Security Agency that organizations take steps to harden Kubernetes environments.

Urgency to tighten security protocols in the Kubernetes ecosystem has been reflected in recent product releases from several startups in the space that were on display during KubeCon EU in May. Fairwinds Inc. provides security and guardrails to protect against misconfiguration in Kubernetes environments. Portainer Inc. configures and secures containers, including an interface for users to monitor every aspect in the container infrastructure.

Another technology receiving closer attention during the KubeCon EU event was WebAssembly, abbreviated as Wasm, which has begun to gain wider adoption as a programming language. It is a binary instruction format for a stack-based virtual machine, and its security benefits are delivered through output files designed to run in a sandboxed environment safely isolated from the host runtime.

While some security researchers have questioned Wasm’s security protections in compiler formats, that has not prevented major enterprises, such as Shopify, Amazon Prime Video and Disney+, from deploying the technology.

“I firmly believe that WebAssembly represents the next epic of tech,” said Liam Randall, chair of the CNCF Cloud Native WebAssembly Day and chief executive officer of Cosmonic Corp., in an interview with theCUBE “So, I think that day-two WebAssembly continues to become one of the dominant themes, not only across cloud-native but across the entire technical computing landscape.”

The venture capital community has responded to the growing role of Kubernetes as an operational platform with a steady drumbeat of investments. Over the past six months, Spectro Cloud closed a $40 million Series B round, Kubecost raised $25 million, ARMO garnered $30 million for the open-source project Kubescape, and Komodor generated $42 million for its Kubernetes platform.

As Kubernetes steadily becomes the de facto operating system for the cloud and cloud-native applications, investors are seeing opportunity for nascent DevOps businesses to enter the market and address pain points. Continued growth of Kubernetes inside of major enterprises has provided further validation that the technology is here to stay.

“What got us excited … is the whole trend to manage Kubernetes across the enterprise and scale it,” said Paul Melchiorre, operating partner at Stripes, on his firm’s decision to invest in Spectro Cloud. “There is a window of opportunity now — enterprises are adopting Kubernetes.”