If there’s room for optimism, says Bailey, it needs to be guarded. It will be at least 2025, he estimates, before production exceeds a million cars again, and our muchpublicised need for six to eight battery gigafactories to propel the change to electrified cars is lagging badly compared with the “massive investment” across the EU, reputed to have 35 plants in build or in prospect.

The hope for UK car manufacturing, believes Bailey, is what he calls “the phoenix industry”, a strong and numerous body of small and fast-acting suppliers who operate at the cutting edge of technology and do things extremely quickly. Bailey labels this group “a fundamental success” and believes they can deliver the UK a unique future advantage.

“I don’t want to be too pessimistic,” he said. “We have a big car market here. And we have our phoenix industry. With some luck, I could see car production hitting 1.7 million units again – not the peak expected before Brexit and Covid but still strong. But it would take the right kind of government help, and that would mean returning to days when people like Peter Mandelson, Vince Cable and Greg Clark truly understood the industry. Just now, however, our politicians seem a bit preoccupied.”

What does it mean for buyers? 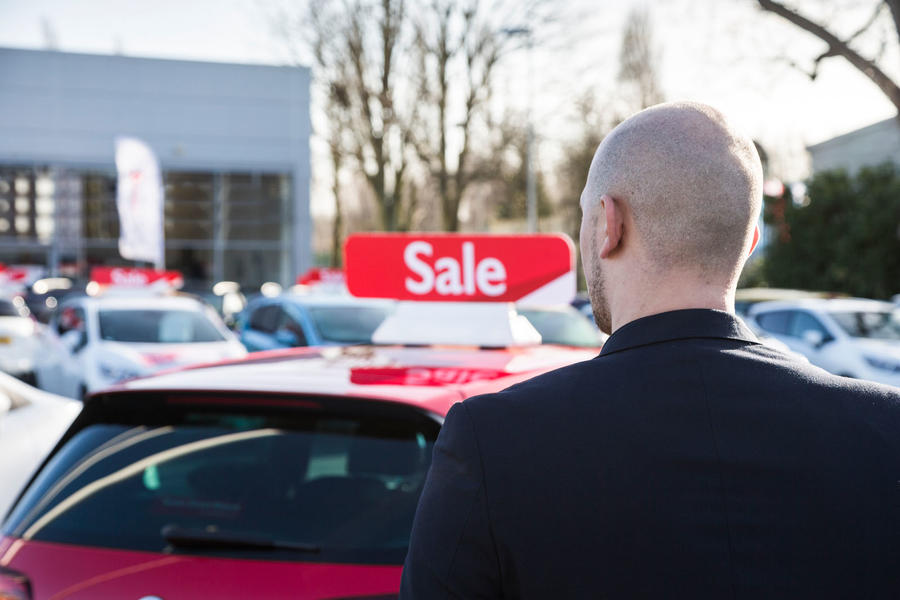 The dearth of UK car production continues to make life difficult for consumers in this country – and it will do so for some time. The supply of semiconductors remains the primary shortage. (Supply to makers of the most expensive cars, such as Rolls-Royce and Bentley, is significantly better than to those who make more mainstream cars.) However, other components and even primary raw materials, such as steel, continue to be hard to source.

Speaking at the recent Paris motor show, Stellantis boss Carlos Tavares said there were signs of the difficulties easing, although unevenly, and he expects the computer chip problems, at least, to be “over” by the beginning of 2024.

This shortage of new cars has created an extraordinary overheating of the UK’s market for nearly new cars, although the latest dealer reports say prices have eased a little from mid-year sky-high levels because prime stock is hard to find, just as economic difficulties and the onset of winter combine to discourage less committed buyers.