This week, Steve’s been racing a Tesla against the clock and saying hello to a new car.

Good and bad on the electric car front this week.

Best news first: I did far better than expected at the wheel of a modified dual-motor Tesla Model 3 in a competitive sprint at Abingdon airfield, west of Oxford. If I tell you I posted the 13th-fastest time in a 90-car field, you might be impressed. When you hear that my car was the slowest of four competing Teslas, the achievement will probably seem less stellar. But there’s much more to tell, which I will bung into a full feature soon. 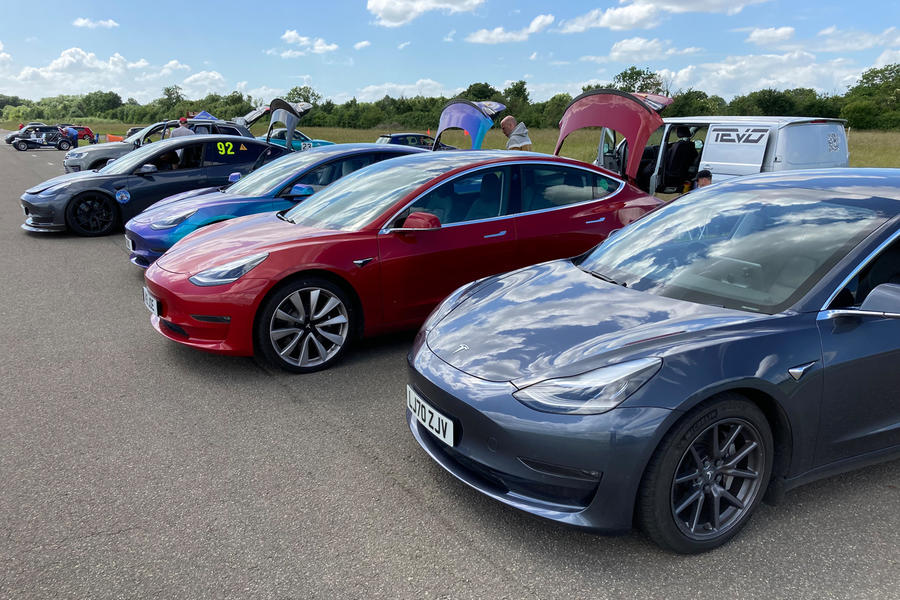 One thing was well and truly proven: these Teslas are staggeringly fast cars for the short and sharp codes of motorsport. I’ve never previously driven one as fast as it would go: the experience of arriving at the first turn (a narrow, bumpy 90deg right) at 100mph will stay with me. People still pooh-pooh electric motorsport. I do wonder why?

The government has killed its £1500 grant for purchases of new electric cars costing less than £32,000, which was so damn predictable. The incentive was always on borrowed time; motoring organisations and green lobbyists have been preparing to whinge for ages, which makes complaints now seem depressingly toothless.

The logic of the removal is clear enough: electric cars are selling like gangbusters, only a few cost less than £32,000 anyway and the Treasury needs the money. But it’s still a depressing signal from the government.

Its next move will surely be to boost the tax take on charging. EV owners should concentrate on enjoying cheap power while they can.

Today, a nice ICE interlude. The Steering Committee is away, so I pinched her prime Mini Cooper S for a rapid return trip to London, and it was quite a treat. The car cruises on long legs, courtesy of its relatively big and torquey engine, but it still zips through obstacles with ease, not so much because it’s tiny (which it isn’t) but because it’s low, the driver’s seat is exactly located between the front and rear wheels and the steering is accurate and quick.

Drive a modern Mini and you think it reminds you of the original car, but if you actually try a Sir Alec Issigonis-designed edition (as I did a while ago), you will almost wish you hadn’t. 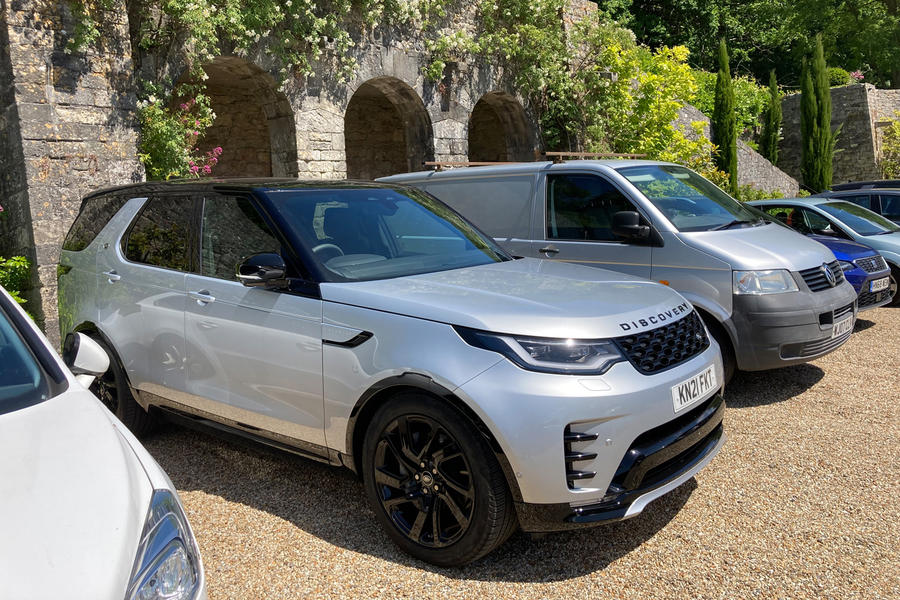 For a while, we’re a two-SUV family. My Land Rover Discovery long-termer turned up today, but my Dacia Duster hasn’t departed yet. Having noted that the latter didn’t quite serve its full term, the nice people from Dacia are leaving it with us a little longer. Comparing the £20,000 Duster with £67,000 Disco would be fatuous. But I expect that the pair, working as a kind of tag team, will make a powerful case for the utility of SUVs.

Whisper this, but I’ve recently become a bit more accepting of caravans, mainly through owning a Volkswagen California camper van and discovering that the people you meet at campsites are friendly and quiet – my two main qualifiers for ideal neighbours.

Having tried proper caravanning once or twice with mixed results, I still wouldn’t willingly tow a big fibreglass box behind my car nowadays. One of those monster motorhomes makes no sense to me either, because one big reason I travel is to enjoy the driving and because they’re far too cumbersome for nipping into town for a coffee. Thus the California keeps its place in our four-car leet, even though I was severely shocked the other day to discover that Brits’ current penchant for staycations means our 68-plater (admittedly with barely 10,000 miles on the clock) would sell today for the same generous sum we paid in 2018. 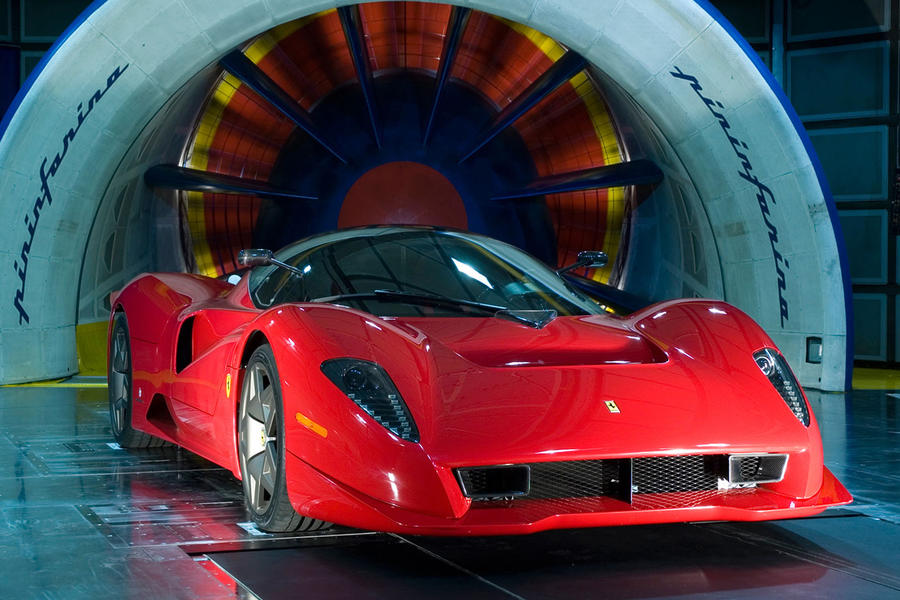 The famous Pininfarina wind tunnel arrived on the scene at the same time as me, and I see that it has just notched 50 years. More relevant is that Pininfarina says that, following extensive upgrades, it remains ideal for developing new cars. That’s recycling for you.