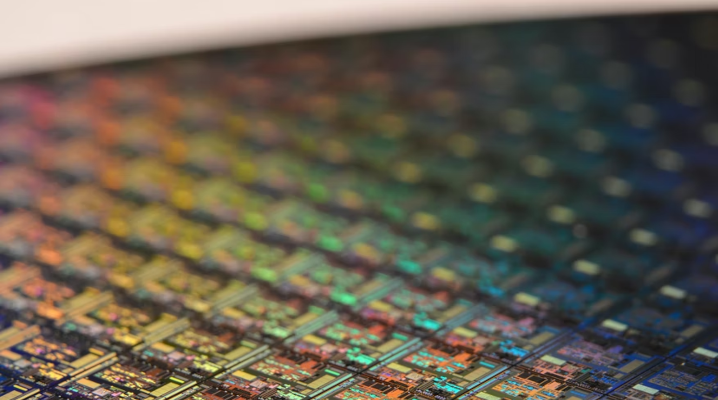 Switzerland-based STMicro is a major player in the semiconductor market with annual revenues of more than $12 billion as of 2021. The company makes a variety of chips ranging from integrated circuits for smart cars to so-called real-time clocks that help measure time. STMicro has customers in industries such as the auto, industrial and data center markets.

The new fab that STMicro and GlobalFoundries are building will be located next to the former company’s existing semiconductor plant in Crolles, France. The fab is scheduled to reach full manufacturing capacity by 2026. Once fully operational, it will have a production capacity of 620,000 wafers per year.

The fab will support a semiconductor manufacturing technology known as FD-SOI, or fully depleted silicon on insulator. FD-SOI has certain features that are not included in the FinFET technology commonly used by chipmakers to produce processors such as central processing units. Thanks to those features, FD-SOI lends itself well to producing chips for systems such as smart cars and internet of things devices.

A chip’s onboard transistors are usually managed by components known as gates. Chips made with FD-SOI technology, in contrast, manage their transistors using not only gates but also an additional component made of nonconductive material. This design streamlines processor development in certain respects.

“We already have a unique position in our 300mm wafer fab in Crolles, France which will be further strengthened by today’s announcement,” said STMicro Chief Executive Officer Jean-Marc Chery. “ We continue to invest into our new 300mm wafer fab in Agrate (near Milan, Italy), ramping up in H1 2023 with an expected full saturation by end 2025.”

STMicro and GlobalFoundries will use the new fab to support the delivery of chips for customers in industries such as the auto, internet of things and mobile device segments. STMicro said that the fab will support its plans to reach $20 billion in annual revenues. GlobalFoundries, in turn, expects that the facility will help it produce more chips based on its popular 22-nanometer 22FDX chip manufacturing process.