Israeli battery technology company Storedot has announced the appointment of Carl-Peter Forster as its chairman.

Forster has previously held an array of senior positions within the automotive industry, including stints in charge of General Motors Europe and Tata Motors.

Although limited to 18 months, his time at Tata was pivotal in securing Jaguar Land Rover’s future – having returned the ailing firm to the black.

He currently holds strategic positions at a multitude of firms, including a seat on the boards of Gordon Murray Design and aerospace technology firm the Chemring Group.

Forster’s role at Storedot is expected to leverage his extensive contacts to bolster the company’s list of OEM partners, although the firm has not identified any particular companies it wishes to deal with, yet.

Trial versions of Storedot’s “extreme fast-charging” batteries – which use a silicon anode and are claimed to accept a 100-mile charge in five minutes – are currently in the hands of large-scale OEMs such as the Mercedes-Benz Group, Vinfast and Volvo. 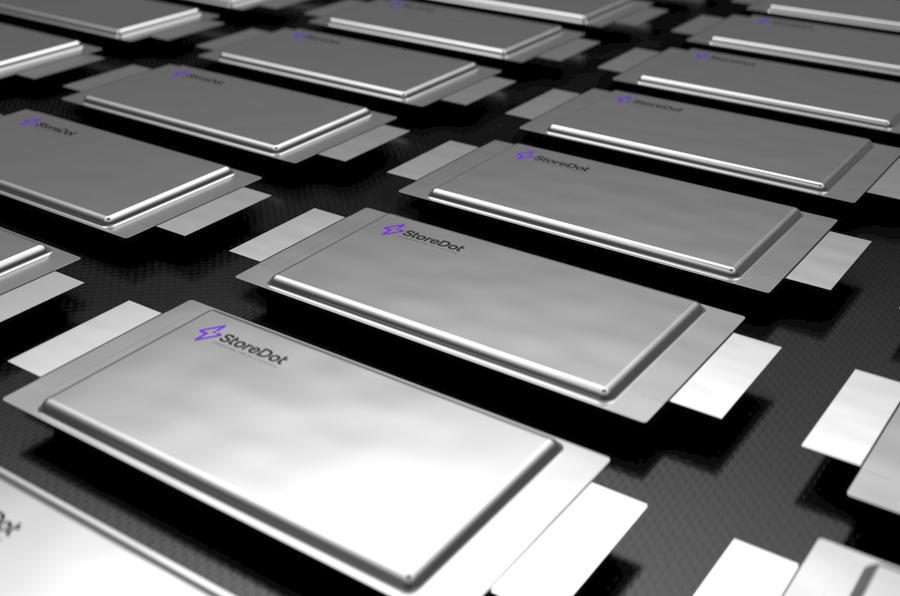 Forster added: “I am a passionate advocate of EVs and recognise that charging anxiety is currently a major barrier to true mass adoption of these zero-emission technologies.

“Therefore, the work that Doron and his team are doing to put extreme fast-charging batteries into mass production is vital for our industry.

“I am looking forward to working closely with them and harnessing my experience to help in taking this extraordinary technology to market.”