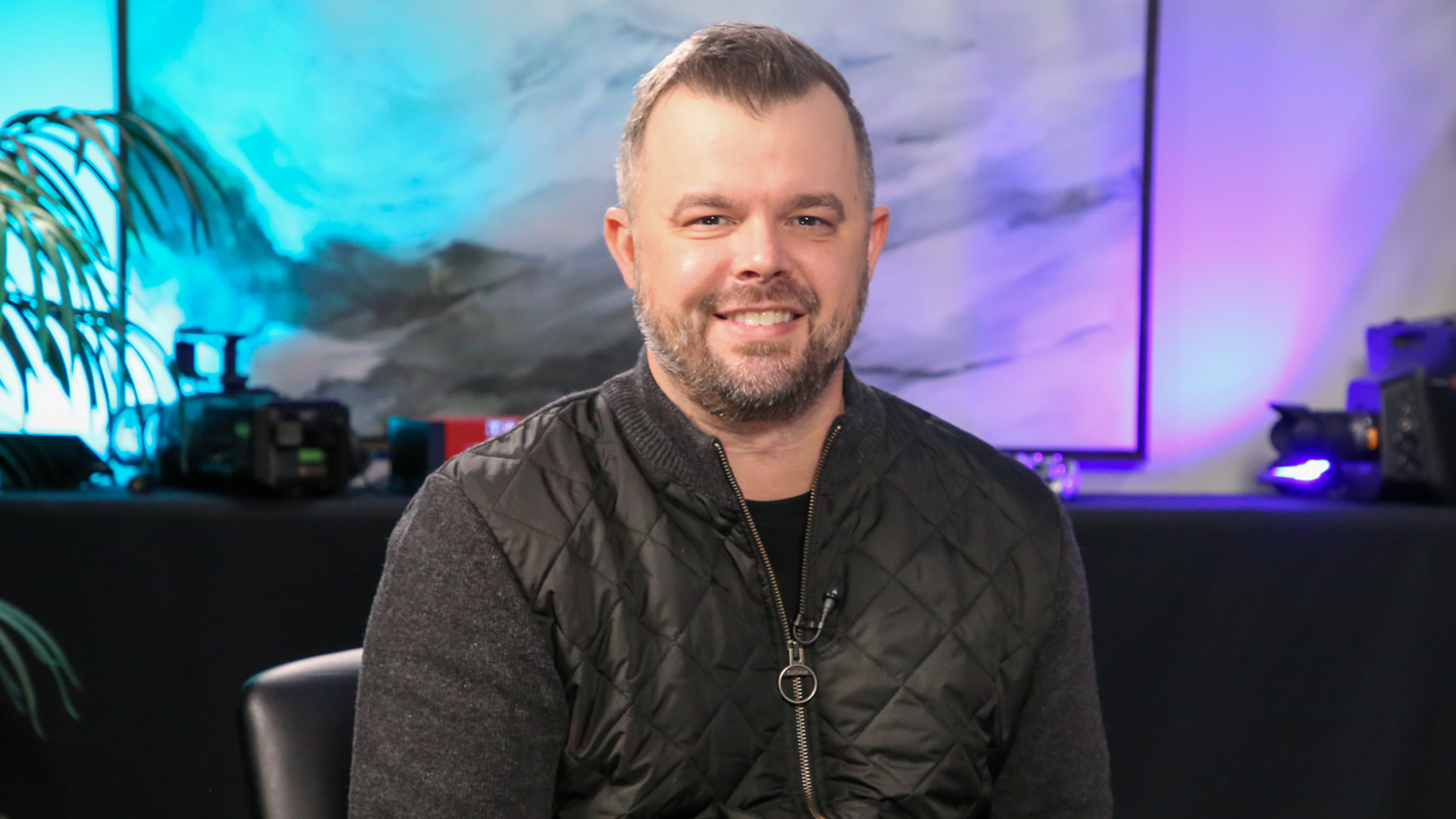 Kubernetes resource management provider StormForge is in growth-mode. The company offers semi-automated Kubernetes efficiency suggestions to its customers and is building its customer base in the U.S., as well as in Europe and Asia.

The company’s expansion is centered around its mission to automate Kubernetes resource efficiency at scale by employing machine learning to ensure efficient use of cloud resources, both pre-deployment and in production. StormForge’s primary goal is to help organizations use fewer cloud resources, spend less, reduce risk of performance issues, uncover insights that drive key architectural improvements, and free up developers to innovate.

In fact, during a recent video interview with Dave Vellante, SiliconANGLE Media’s co-founder and host of theCUBE, SiliconANGLE’s livestreaming studio, Provo revealed a large gap in the Kubernetes space: Only 1% of Kubernetes users adopt the technology’s Vertical Pod Autoscaler tool, an inbuilt tool that provides recommendations for resource use.

VPAs low use rate is a result of several factors, according to Provo, including incompatibilities with an expanding cloud-native tool chain and a lack of support from the open-source community. What’s more, VPA recommendations often come too late to be useful in a fast-paced software development environment.

While StormForge is addressing current concerns around the VPA, the company is also going further to provide better and deeper insights.

“Fundamentally, the recommendations and the core of the algorithm behind the VPA is just scratching the surface on what could be recommended,” Provo said.

Alongside its growth strategy, StormForge is developing its platform with a planned two-way autoscaler between Kubernetes’ Horizontal Pod Autoscaler and VPA, with plans for a fall release date. Whereas the VPA automatically adjusts the CPU and memory attributes for Kubernetes Pods, the HPA — which is much more widely adopted — scales the number of Pods in a deployment. StormForge’s new release will use machine learning to make valid recommendations across both, simultaneously. This is something no other company has been able to do until now, according to Provo.

A core tenet of the company is its approach to support and empower software engineers and developers rather than replace them with a machine learning algorithm.

But while some AI companies can be seen as cost-cutting solutions that reduce staffing needs, StormForge puts the expertise of developers and engineers front and center.

“We believe in human-assisted AI: Whoever is involved with our platform, they know their application, they know the business outcomes and goals,” Provo added.

Provo sees StormForge’s power in lifting manual tasks from the hands of developers — along with the multidimensional math at the core of StormForge’s technology — while allowing them to remain in control of the efficiency thresholds.

“It’s our way of trying to find a balance between actual machine learning that drives real business outcomes and not being so black-boxy and undiscoverable that you have no idea what’s going on,” Provo explained.

Embracing the power to pivot: From holograms to Kubernetes resource management

StormForge didn’t start out with a focus on computing efficiency. In its early days, the organization used machine learning to make holograms.

“We had some very high-profile individuals who were interested in creating their digital memorials so their grandkids should be able to have a conversation with them well into the future, no matter if they had ever met them,” Provo said.

After coming to the realization that there wasn’t a big enough market for its holograms, the team used the same patent-protected machine learning engine and pivoted to looking at energy management. But this idea also had its pitfalls.

“We ran into challenges around the diversity of all of these information technology infrastructures, and it was going to be what I call a ‘white vans and ladders company.’ It was basically just going to be services-heavy,” Provo said.

It was around this time that Provo’s team decided to switch from Docker to Kubernetes and ran up against the problem of tuning applications. Today’s iteration of StormForge was born out of the team experiencing that pain and building intelligence around it.

In addition to heading up StormForge, Provo sits on four advisory boards, two of which are artificial intelligence companies in different spaces. He believes his experiences of pairing algorithms with market opportunities can add value to academic spin-outs.

“So many of these organizations die because they can’t cross the chasm of an algorithm that probably should have remained in academia without being able to be productized,” he explained.

From a groundbreaking non-profit to Kubernetes efficiencies: The importance of impact

When asked about his drive to take on leadership roles, Provo pointed toward a heavy interest in competitive sports from a young age.

“I played soccer all the way through college. My father played soccer and lacrosse at the University of Virginia. From day one, competition in sports was a big part of my DNA,” he said.

Now, Provo’s love of sports is channeled into family trips to watch the Red Sox play at Fenway Park (“My happiest place on Earth”), while his competitive drive has shifted into business and organizational development.

Just like StormForge’s history, Provo’s career path has been far from traditional. In his early twenties, he visited Uganda on a white-water rafting expedition. On the trip, he met children who were traveling miles by foot every morning and evening to sleep under the protection of local military forces in efforts to prevent being abducted into child armies.

With his friends, Provo was compelled to co-found the non-profit Invisible Children, with the aim of getting the children’s story out into the world. Provo and his wife moved to Uganda for a year and a half to set up partnerships with local non-governmental organizations. One of the organization’s films, Kony 2012, has garnered over 100 million views and was named the most viral film ever by Time in 2013.

“We didn’t know Kony 2012 was going to have 100 million views in six days and we’d be on Oprah’s couch,” Provo stated. “Thankfully, we had the infrastructure programmatically on the ground. The amount of money this organization raised in a short period of time was pretty remarkable. It was a pretty crazy experience.”

Between Invisible Children and StormForge, Provo has worked in management for Apple, founded a parking app, and returned to business school. The joining thread in these career moves is the drive to build and be part of an organization with a meaningful, positive impact, according to Provo.

A motivation behind ParkedIn, the parking app Provo founded in 2013, was to reduce the number of cars on the road while making the process of finding a parking space easier for users. Similarly, the resource efficiencies available to StormForge’s customers don’t just translate into monetary savings, but reductions in carbon emissions too. This is a key draw to StormForge’s customer base, Provo pointed out.

“We were with an unnamed major cloud provider … who we’re doing a significant deal with, and one of their biggest drivers is the ESG-related pieces of what we’re up to, because they genuinely want to be able make sure they’re using their resources wisely,” Provo explained.

This motivation is also clear in the start-up’s history: StormForge was originally named Carbon Relay – before changing to its current iteration upon acquiring the testing-as-a-service platform StormForger GmbH in late 2020.

“You can draw a direct line between what we do and carbon emissions. We know that cloud and data centers consume 3% of the world’s total electricity, and there’s a bunch of optimization opportunities there,” Provo stated.