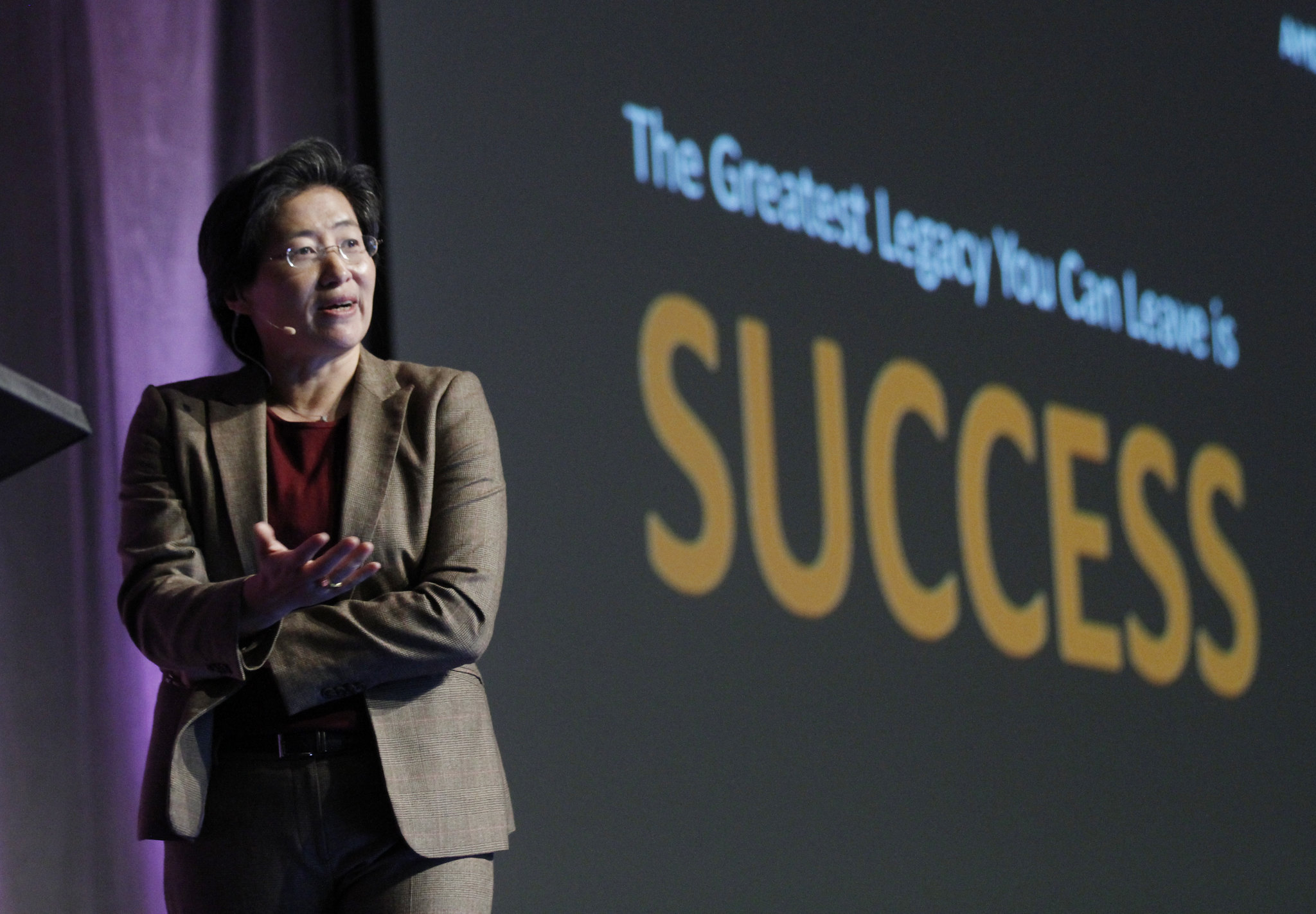 Shares of the chipmaker Advanced Micro Devices Inc. rose by more than 4% in extended trading today after it said it’s expecting strong growth in its server chip business in the coming quarters. That happened even as the company missed its third quarter earnings and revenue targets and offered soft guidance for the coming quarter.

AMD reported earnings before certain costs such as stock compensation of 67 cents per share on revenue of $5.57 billion, up 29% from a year ago. The results were lower than expected, with Wall Street analysts targeting earnings of 68 cents per share on sales of $5.62 billion.

Overall, AMD reported a net profit of $66 million in the quarter, down from $923 million a year earlier. The smaller profit was due to what AMD said was the amortization of intangible assets associated with its $50 billion acquisition of Xilinx Inc., which makes programmable computer chips and was completed in February.

The results were more or less in line with a warning issued by AMD on Oct. 6. Then, the company told investors that it was lagging some way behind its earlier guidance due to fewer shipments, which were blamed on a weaker than expected personal computer market. AMD’s stock fell almost 14% on that warning.

AMD Chairwoman and Chief Executive Lisa Su (pictured) reiterated this in her statement, saying that the results came in below expectations due to the softening PC market and “substantial inventory reduction actions” made by the company across its PC supply chain. “Despite the challenging macro environment, we grew revenue 29% year-over-year driven by increased sales of our data center, embedded and game console products,” Su said. “We are confident that our leadership product portfolio, strong balance sheet, and ongoing growth opportunities in our data center and embedded businesses position us well to navigate the current market dynamics.”

In a conference call, Su told analysts that the company has made plans to deal with the “lackluster” PC market over the next quarter. However, it was still forced to trim its full year revenue forecast. It said it now sees full year revenue of $23.5 billion, down from an earlier forecast of $26.3 billion that it provided in August. For the fourth quarter, AMD said it expects sales of between $5.2 billion and $5.8 billion, some way below Wall Street’s forecast of $5.85 billion.

There were some reasons for optimism though. In the quarter just gone, AMD’s Data Center business pulled in $1.61 billion in revenue, up 45% from a year ago and just below the consensus estimate of $1.64 billion. The segment notably included contributions from Xilinx and another startup the company recently acquired, Pensando Systems Inc. AMD said it has seen strong demand for its server chips code-named Genoa, and that it’s expecting big things from the launch of the newest generation of its EPYC data center chips later this month.

“We’ve had very good progress at the North American cloud vendors and we continue to believe that although there may be some near-term, let’s call it optimization, of, let’s call it individual footprints and efficiencies at individual cloud vendors, over the medium term,” Su told analysts on a conference call. “As we go into 2023, we expect growth in that market, particularly customers moving more workloads to AMD, just given the strength of our product portfolio and overall general coming forward.”

In another bright spot, the data center segment’s cloud revenue more than doubled and also increased sequentially. However, sales to server makers that target big enterprises were down sequentially. Su said this was because those customers were taking more time to make buying decisions and being more conservative with capital expenditures. AMD’s Gaming segment delivered $1.63 billion in revenue, up 14% from a year ago and in line with Wall Street’s forecast. AMD said it was seeing healthy demand for console chips in the run up to the holiday season. As for the Embedded segment, which also included some Xilinx sales, it added $1.3 billion in revenue, up from $79 million a year earlier and in line with consensus.

The real disaster was, of course, the Client unit, which delivered $1.02 billion in revenue, down almost 40% from a year before. AMD has been hit by a significant decline in PC sales. Earlier this month, the analyst firm Gartner Inc. said third quarter PC sales were down 19.5% from a year ago, the steepest decline it has seen since it started tracking the market in the mid-1990s.

It’s notable that all four of AMD’s business segments delivered slightly more revenue than what the company forecast in October.

AMD Chief Financial Officer Devinder Kumar told analysts that the company will continue to invest in “strategic priorities” such as the data center business, while keeping a lid on operating expenses and headcount growth elsewhere.