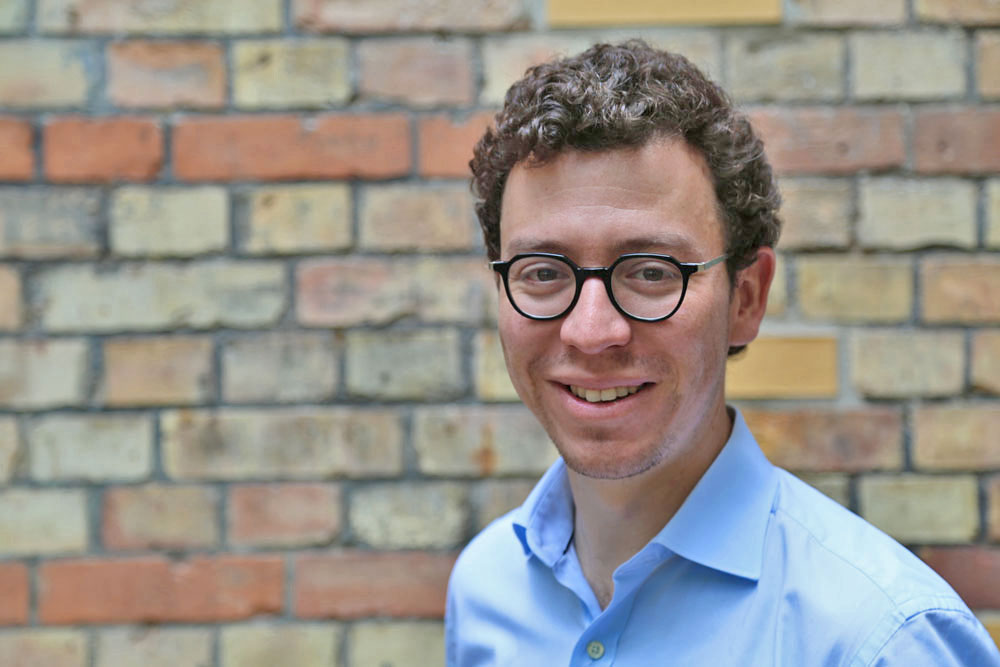 The company reported a loss before certain costs such as stock compensation of 46 cents per share, improving from the 98 cent loss it posted a year earlier. Revenue for the period jumped 41% to $96.1 million. The results surpassed Wall Street’s expectations, with analysts targeting a bigger loss of 55 cents per share on slightly lower revenue of $95.3 million.

Duolingo also reported $102.7 million in bookings, up 41% from a year ago. Bookings are a visual representation of the money committed to flow into a business, and are a key indicator of a product’s demand and the market’s response.

The company’s stock fell by more than 2% in extended trading, having jumped by more than 10% during the regular trading session earlier in the day.

Duolingo is the creator of a gamified language learning tool that can be used by students and teachers to provide a more engaging learning experience. With it, students create a cartoon avatar character and then navigate through a series of learning games, earning rewards for doing so and learning as they progress. Because everything is gamified, Duolingo becomes fun and encourages students to keep learning, even outside of the classroom.

The company’s application is free to use and works on most kinds of devices and focuses on four types of language skills – reading, writing, speaking and listening. There are currently 36 different languages available to learn in the app, with basic lessons for beginners and more advanced instruction for those who already have some knowledge of the target language.

Duolingo co-founder and Chief Executive Luis von Ahn (pictured) said the company’s quarterly results speak volumes about the value it offers. “As we continue to grow users, we are finding them more engaged and see more of them subscribing to Super Duolingo, resulting in record bookings and revenue,” Ahn said.

The company reported some encouraging user growth. It said its monthly active user base rose 35% from a year ago to 56.5 million, while its daily active users increased 51% to 14.9 million at the end of the quarter. In addition, the company added a record number of paid subscribers, reaching 3.7 million, up 68% from a year ago.

Having seen such impressive growth, Duolingo has decided to strike out beyond language learning. During the quarter, it launched a new app called Duolingo Math, which provides a similar gamified experience for students who want to improve their mathematics skills.

The launch of that app followed  Duolingo’s first ever acquisition. In October, it announced it had bought a Detroit-based design and animation studio called Gunner Made LLC. The deal was really more of an acqui-hire, as Duolingo said it would add Gunner Made’s 15 designers, illustrators and animators to its existing design teams. We can expect more acquisitions in future too, as Duolingo said it plans to “selectively deploy capital for strategic M&A in the future”.

Looking ahead to the fourth quarter, Duolingo said it’s expecting to generate revenue of between $98 million and $101 million, which is more or less in-line with Wall Street’s forecast of $100.4 million. Duolingo also bumped up its full year revenue forecast. It now sees fiscal 2022 sales of between $364 million and $367 million, up from an earlier forecast of $361 million to $367 million.