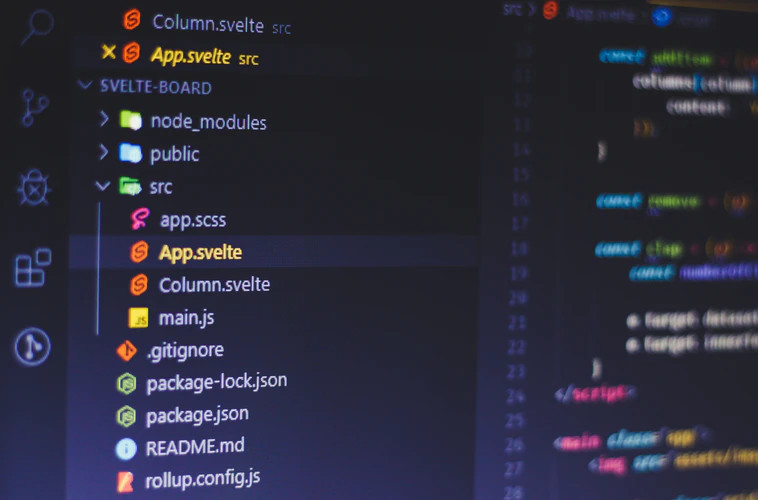 Authorization is the process of regulating which user can access what feature of an application and how. A bank, for example, must ensure that a user logging into its mobile app can’t access other customers’ accounts. Similarly, a database must be configured to ensure that important security settings may only be modified by administrators.

Styra, which raised $40 million in funding last May, develops an open-source tool called Open Policy Agent that’s widely used by developers to manage authorization in applications. Open Policy Agent has been downloaded more than 130 million times to date, up from 75 million at the time of Styra’s $40 million funding round last May. Goldman Sachs, Pinterest Inc. and Atlassian Corp. Plc. are among the companies that use the tool.

The new Styra Run service is a commercial, cloud-based implementation of Open Policy Agent. It features additional capabilities not included in the open-source version of the tool.

Building authorization features into an application has historically been a complicated process because developers had to write the necessary code from scratch. Moreover, because authorization is a mission-critical feature, the code used for the task must be written to provide a particularly high degree of reliability. Developers must minimize the risk of errors and ensure fast request completion times.

According to Styra, the complexity of implementing authorization means that the process can in some cases take more than a year. Moreover, after the code is ready, it has to be continuously maintained as well as updated when requirements change.

Open Policy Agent has proven popular among developers because it provides ready-made building blocks for implementing authorization features. Software teams don’t have to write all the necessary code from scratch, which saves a significant amount of time. The result is that new applications can be delivered faster.

A second benefit of Open Policy Agent, which Styra has carried over to its new Styra Run service, is simplified software maintenance. The technology makes it possible to decouple the code used for authorization tasks from an application’s other components to a large degree. As a result, if developers need to modify the authorization code, the update can be applied without making significant changes to the rest of the application.

Styra Run makes Open Policy Agent’s features available on a managed basis. According to the startup, developers can integrate the service into their software using a relatively simple application programming interface. There’s no need to manage the underlying infrastructure or perform related maintenance tasks.

Styra Run also promises to streamline other aspects of the application development workflow.

Before an application can grant users access to a certain feature, it must be given data about each user’s access permissions. For example, a cybersecurity tool must know if an administrator has permission to modify firewall settings before allowing the settings to be modified. In an application with upwards of thousands of users, keeping track of which user can access what feature can be a complicated task.

Styra Run includes a built-in system for storing data about users’ application access permissions. The system includes replication features that make it possible to create multiple copies of the data. If one copy becomes unavailable because of a technical issue, user access to applications is not disrupted because the other copies are still accessible.

“Every app on the planet has permissions, access control, sharing or other authorization built in,” said Styra co-founder and Chief Technology Officer Tim Hinrichs. “But by eliminating the need to constantly recreate authorization in each application, Styra Run improves time to market and quality, and provides better features than teams would build themselves.”

Styra Run is currently available in private beta. The fact that Open Policy Agent has been downloaded more than 130 million times creates a potentially large addressable market for the new service.