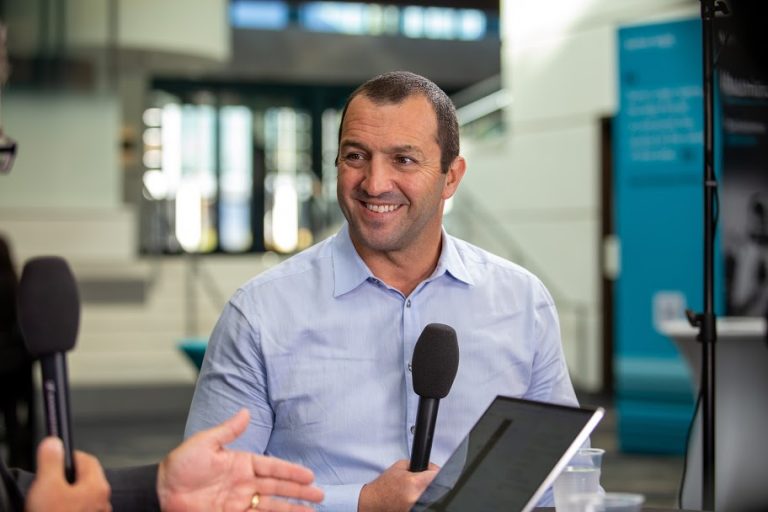 As of the end of the quarter, annual recurring revenue sat at $286.2 million, up 25% year-over-year, while the adjusted gross margin was 70%. Net cash used in operating activity was $12 million, free cash flow negative $12.4 million, and cash, cash equivalents and marketable securities on hand were $350.6 million.

“We continued to deliver improved revenue growth in the second quarter with year-over-year growth of 26% while also driving better operating efficiencies,” Ramin Sayar (pictured), president and chief executive officer of Sumo Logic, said in a statement. “We remain positive on the long-term trends driving our business as companies continue to focus on delivering reliable and secure mission-critical cloud applications for their customers.”

Despite the modest earnings beat and slightly better-than-expected outlook, investors were blase about the figures, with Sumo Logic shares flat after the bell.