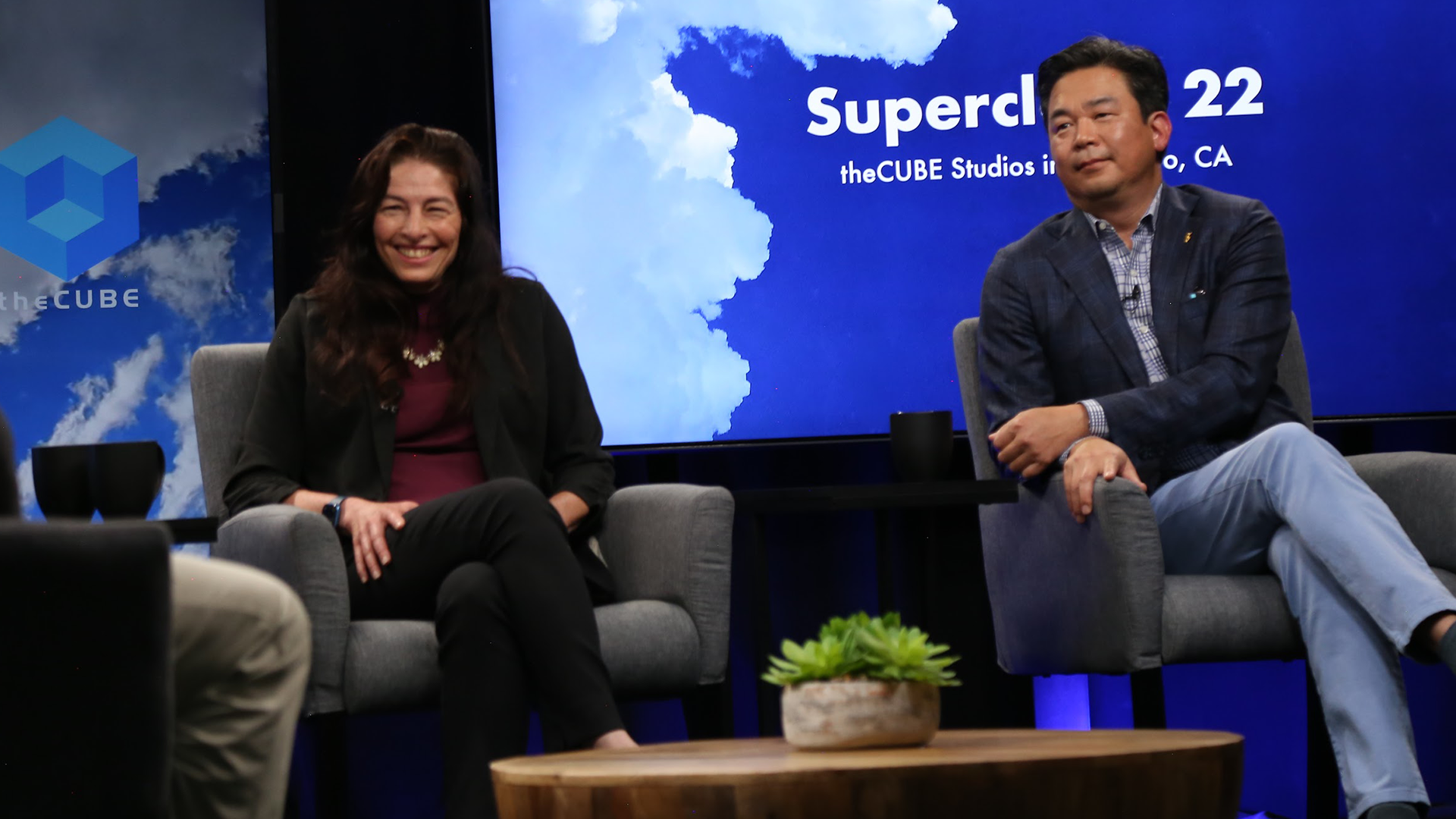 Supercloud seeks to be a next-generation framework that will enhance developers’ productivity.

Based on a lot of heated debate about how to develop the next modern computing model, supercloud intends to fill the void by driving some of the complexities endured away, according to In Sik Rhee (pictured,), general partner at Vertex Ventures. Furthermore, developers are critical decision-makers.

“So what’s really interesting is where are the developers going next?” Rhee asked. “If you look at the current winners in the current ecosystem, companies like MongoDB, they capture the minds of the JavaScript, JS developers very early on. We have a company called Lumigo that helps you do serverless debugging, container debugging, because it turns out debugging distributed applications is a real problem right now.”

Developers are key in supercloud

Since developers are used to game-like experiences, Rhee believes presenting a friendly environment maximizes their productivity. That’s why different frameworks like software as a service, pay as you go, low code, no code, and PaaS come into play.

“We’re looking at modernizing the next-generation PaaS stack and throwing everything out the window, including Java and all of the current prebuilt components, because it turns out 90% of enterprise workloads are actually not used,” he noted. “So we have a lot of bloatware happening in the enterprise. So we’re thinking about how do you skinny that up with the next-generation PaaS that’s enterprise-capable with security context and frameworks.”

Making a cloud interoperable is a daunting task because of the complex architecture. Nevertheless, the supercloud framework seeks to fill the void, according to Tessel.

“For your developers, you can actually provide an environment that’s super homogenous and simple,” she stated. “You can use services easily up and down the stack. And we actually made that deliberate decision when we started migrating to the cloud. At the beginning, it was like, “Oh, let’s do hybrid; we’ll make it work anywhere.” It was so complicated that it was not worth it.”

The cloud journey was triggered by the desire to consolidate and provide uniformity and standard-driven ways of doing things. Nevertheless, competing standards have emerged, necessitating the supercloud concept, according to Rhee.

The need for a singular experience

Some workloads are suited for a singular experience with the same governance and security. This is why Snowflake Inc. continues to expand its footprint in the supercloud space, according to Rhee.

“I think Snowflake’s in a good position because they work mostly with analytical workloads and you have capacity that’s always going to increase,” he said. “No one subtracts their analytical workload, like ever. So they’re just compounding growth — it’s like 50% or 80% for many enterprises, despite their best intentions not to collect more data. They just can’t stop doing it.”

Large volumes of data have become an issue, especially at companies that run SaaS based on the solutions provided, such as analytics, logging and monitoring. Therefore, Ssupercloud might emerge as an ideal problem solver, according to Tessel.

“For you to have the data in one place and then be able to connect to it, I think that is valid,” she pointed out. “If that’s kind of what you think about as a supercloud, that is a valid need that companies will have.”

Even though being in one cloud and standardizing on it is simple, enterprises find themselves in various clouds over time. Therefore, the supercloud concept comes in handy, Tessel added.

“I think what over time companies find is that they end up in multiple clouds, whether through acquisitions or through needing to use a service in another cloud,” she stated. “So you do find yourself in a situation where you have multicloud and you have to kind of work through it and understand how to make it all work — and latency is an issue.”

Latency is a point that should not be ignored in supercloud. Therefore, easy solutions are needed to address it, according to Rhee.

“When you talk about multicloud and supercloud, though, one of the big things you have to keep in mind is latency is not free; latency is very expensive,” he pointed out. “It’s getting even more expensive now with multicloud. So you have to really understand where the separations of boundaries are between your data and compute. The network is just there as a facilitator to help binding compute and data.”