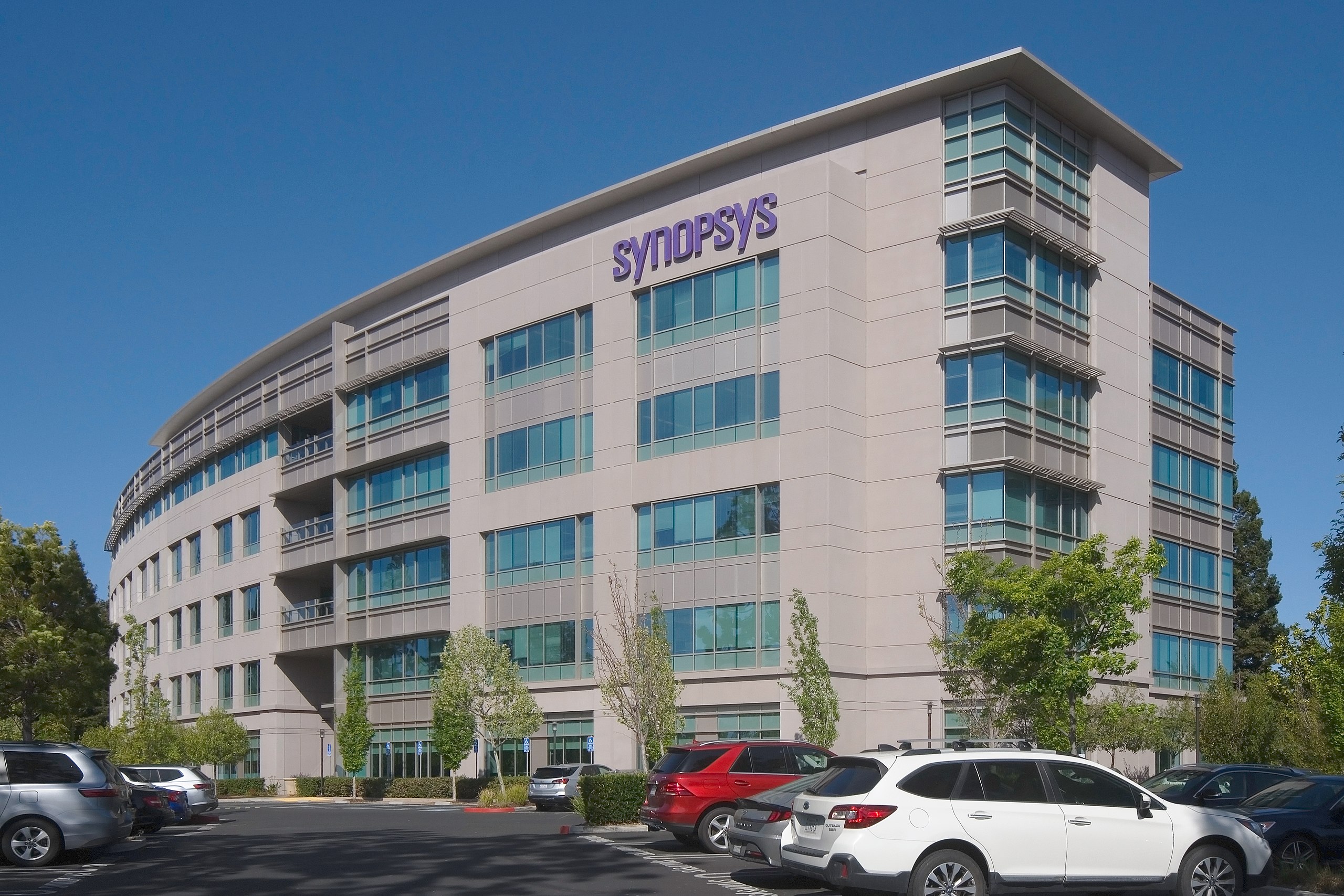 The vast majority of the company’s revenue in the quarter came from its semiconductor and systems design division, coming in at $1.13 billion, down slightly from $1.17 billion in the previous quarter but up from $959 million a year ago. Synopsys’ software integrity division reported revenue of $118 million, its highest figure on record but accounting for only 9% of total revenue.

Recurring revenue as a percentage of total revenue ended the quarter at 84%. Cash, cash equivalents and short-term investments totaled $1.53 billion, the same figure as this time last year.

“Technology strength across the board, including multiple game-changing innovations, drove outstanding technical, competitive and business results,” Aart de Geus, chairman and chief executive officer of Synopsys, said in a statement. “While our customers navigate through the ebbs and flows of the market, they are simultaneously investing heavily in more complex chips, more sophisticated systems and more software. The combination of Synopsys’ powerful portfolio and constructive market dynamics, plus the resilience of our business model, position us for a strong finish to the year.”

For the full fiscal year 2022, Synopsys expects an adjusted profit of $8.80 to $8.85 a share on revenue of $5.06 billion to $5.09 billion. The full-year outlook includes over 20% revenue growth, strong margin expansion and more than $1.6 billion in operating cash flow.

After initially bouncing up 3% in late trading after the decent earnings beat, Synopsys shares pulled back to a half-point rise.