McLaren Automotive was in its infancy when the MP4-12C supercar came to fruition back in 2011.

With the Ferrari 458 at the top of the class in almost all calculable aspects, Woking had to pull out all the stops to build something special to beat the Italians at their own game.

Did it manage it? Almost. The McLaren MP4-12C (later shortened to 12C) was a near-masterpiece, and despite having surpassed a decade on the road, this supercar still stands out – now as a second-hand option that’s well worth considering.

Not only did we describe the MP4- 12C as “ferociously, apocalyptically quick”, but it was also ever so slightly faster than its Italian rival, which could complete 0-62mph in 3.4sec and had a 202mph top speed. 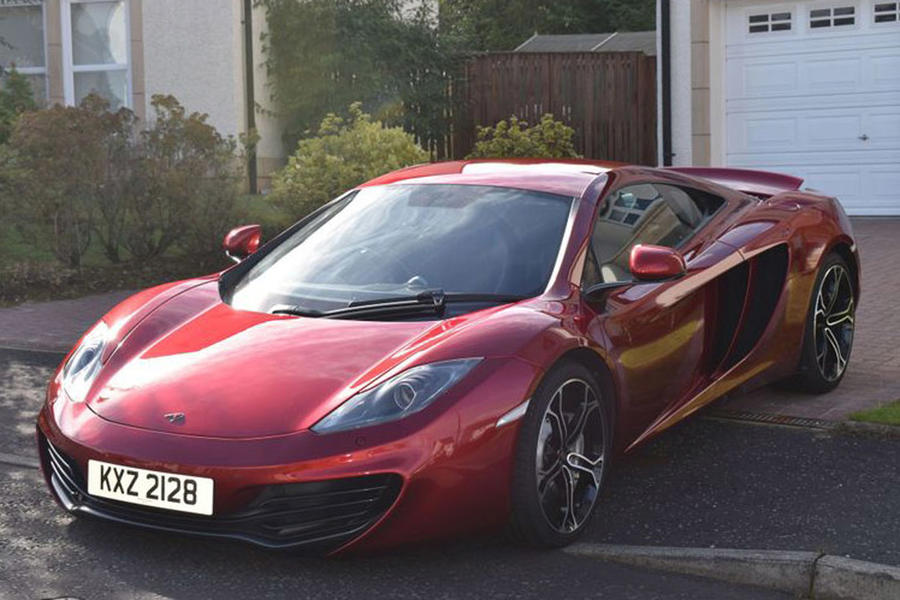 The MP4-12C wasn’t all about speed, though. It was based on a bespoke carbonfibre tub with all-independent double-wishbone suspension, which meant it was able to adapt to all road surfaces with ease, with levels of comfort equal to the most comfortable saloons.

In all, with class-leading comfort, excellent steering and a rousing engine, the MP4-12C is a fine all-round package indeed.

The 458 does come out on top in some areas, mind you. Its interior is of higher quality and the driving experience was far more visceral, thanks to aspects such as its soulful engine note. Our testers found that the McLaren suffered from turbo lag on track and occasional understeer.